This week hosts a penumbral lunar eclipse in tropical Leo.  The eclipse takes place on Friday, the 10th, and will be at least partially visible across all of the inhabited continents, sans Australia.

This eclipse is the first of a series which will take place in the signs of Leo and Aquarius.  This cycle is due to last almost two years, with the final eclipse on the Leo-Aquarius axis not scheduled until January 2019.

While the eclipse this Friday occurs in Leo, it is in a sense premature, as the Virgo-Pisces series of eclipses, which we have been in the midst of since September 2015, is not yet complete.  We thus begin a new cycle without bringing the old to completion.  In fact, we’ll have to wait until the annular solar eclipse in Pisces on February 26th in order to wrap up the cycle already in effect.  There is thus something jarring about February’s order of operations, as this week’s leap into the future will be followed by a return to the past.

This week’s eclipse foreshadows a cycle we will only fully enter into this coming August.  The slight stain across the face of the Moon is thus a silhouette of the shape of things to come.

Though the eclipse might appear, at first glance, to be nothing more than a bit of rusty edging on the Full Moon, there’s more.  Look deeper, and you’ll see that shadow is in fact a doorway, opened just a crack.  In the space behind that door, something moves.  Something, or things, are on the other side, ready to ingress.  What are they? Is it a pride of lions, bloodied from some conflict?  Or are those people, massed and waving flags?  Are those protesters- or the crowd at a massive concert?

These indistinct scenes mix with the milk-silver moonlight and pour across the earth, argent beams laced with strangely vital shadows.  Looking up, again, at the source of this complicated light, you see your own visage reflected in the circle of the Moon, as if it were a mirror just for you.  Yet your reflection is restless.  Minute shifts, little mutations swarm your vision.  Your hair seems to writhe a bit, as if its coils lived.  Your teeth look larger, more carnivorous, than you remember.  Shadows halo you, and images keep trying to emerge from them.  It feels like the invisible parts of you are becoming visible, your secret vices and virtues unfurling like tiny banners.  What is the feeling?  Is it pride, perhaps courage?  Maybe vanity.  It’s like you are more yourself, like there’s nothing repressed, nothing hidden, nothing latent.  You feel whole, but dangerously self-satisfied, full of obscene confidence.

Yet just as quick as the shadow crept up, it recedes.  The strange feeling drains away, and the little stain on the Moon disappears.  Luna’s bright mirror no longer reflects the oncoming future, nor does it display images of monstrous empowerment.  Looking at your reflection again, it looks just as it always does, framed with familiar vanities and shames.  As normalcy returns, it is difficult to say what all that was about, what exactly it meant.  What you do know is that this process, whatever it is, has only just begun. 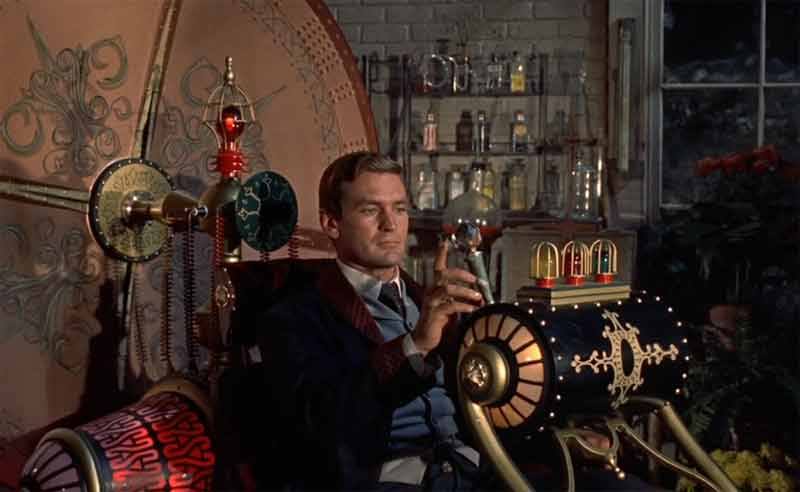 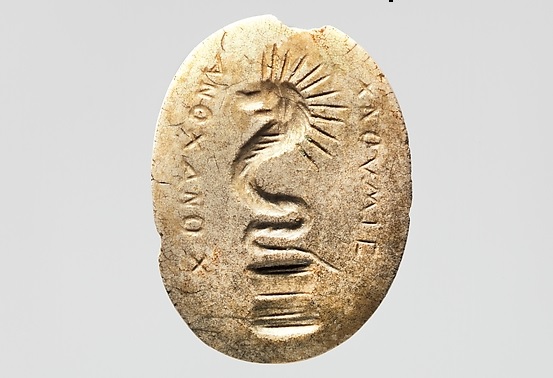