The solstice arrives on the 21st, initiated by the Sun’s passage into the first face of Capricorn. It marks the dominance of night in the North and the peak of day in the South. It is a point of maximum polarization which cannot help but give birth to its opposite.

It is the dot of darkness in the white part of the yin-yang, the dot of white in the black portion. All of nature turns on this principle. For those of us in the North, that little dot of yang in the thick of yin is the hearthfire, the burning yule log, the candle in the darkness. Meanwhile, in the South the long day blazes, the height of oppressive yang. The Solstice not only sees day and night as unequal as possible, but also the point of maximum divergence between the North and the South. Yet the quiet candle in the North is the seed of the blazing sun in the South. Likewise, the protective shade cast by Southern parasols echoes the North’s long night. The Solstice thus sees the North pregnant with light, the South with darkness. It will take a season for each to give birth.

It is the Sun’s entrance into Capricorn which heralds the season, and its time in the first decan of Capricorn which begins it. The first face of Capricorn pulls us into matter, into space. It asks us to see the potential hidden within substance, to let our consciousness sink into matter like toes into a wet sand beach.

As our toes dig deeper into that wet clay, our attention follows them downward, finding a universe of sensation in the thousands of soil particles. Kneading the soil with our feet, we discover the hardness of pebbles and hidden abodes of subterranean creatures. Tendrils of awareness issue downward in an invisible root system. As they do, our attention follows them, leaving our overactive brains. Our head temporarily disappears as we rediscover the sight in our feet.

Down there, beneath the surface, we can feel the nature of the space that supports us. Its hidden minerals and concealed aquifers speak to us. In the first face of Capricorn, we practice the art of Feng Shui, of listening to the land spirits, the genus loci, and of feeling the subtle lines of power moving beneath the surface. Capricorn’s first decan provides the power we need to assess our position in preparation for the season which it begins.

We have great need of this sensitivity this year. Saturn entered the first decan of Capricorn on the 19th, and will reside within its confines for the entirety of 2018. The Solstice marks the beginning of a new season, but so does Saturn’s recent ingress into Capricorn. Yet Saturn’s seasons are long. They last for years, not months, and come on more slowly than those which the Sun gives rise to. During this decan’s span of days, both the Sun and Venus will conjoin Saturn in Capricorn I, and each conjunction will provide us an opportunity to your position at this, the start of a three-year season. Wiggle your toes and flex your root system, as there is much to assess about the point you’re currently planted. There are questions to ask, too. Is this a space to fortify, or is there a more verdant patch of soil it would be wiser to build upon? Answers will come, and plans, but they will be uninformed if you do not dig your toes into the dirt of where you now stand.

Attention paid exclusively to this small span of days is attention stolen from the multi-year landscape of Saturn in Capricorn. I have written no horoscopes for this decan, and instead suggest that you mull over the extensive survey of Saturn’s time in Capricorn which I have prepared. Take off your shoes, and sink your roots into the historical space we have just entered. It is here you will find your footing. 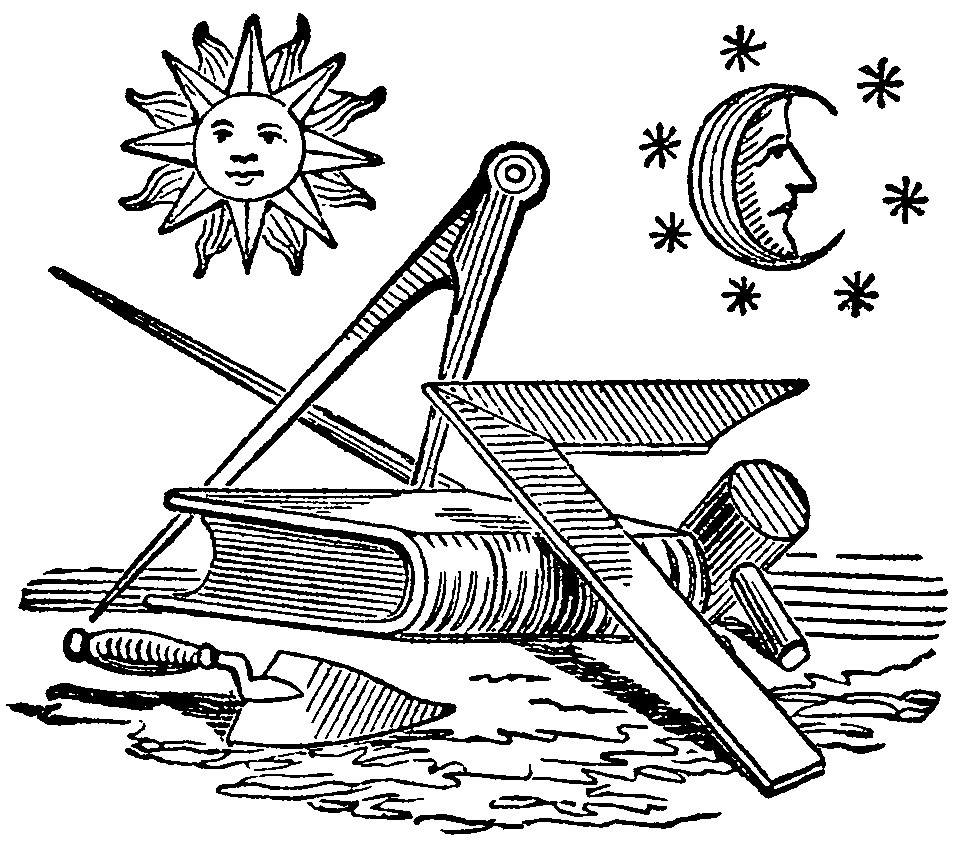