The Sun enters the first decan of Virgo on August 22nd, beginning another span of 10 days time. Here, the Sun’s rays fall upon a woman holding fruit in her hand, and standing before a great tree, around which coils a strange serpent, dog-headed and crowned. The woman looks at the fruit in her hand and then up at the tree, eyeing what is still growing ripe on its branches.

It occurs to you, as you look, that this Tree is every tree, and thus also the great tree, the one tree. It is the sacred tree, the tree of life, the tree of knowledge, the mighty Banyan, Yggdrasil. The Buddha was enlightened while sitting beneath it, and Odin hung himself upon it. Its branches reach to the heavens while its roots entangle the hells. Its trunk, bark, roots, fruits and branches are the body of creation itself.

If one stares long enough, the vision of the tree and the attendant maid wavers and shifts. The tree becomes a gigantic alchemical device, a great mass of retorts, tubes and burners. Meanwhile, the woman appears wearing a lab-coat, with test tube and note-pad in hand. The body of creation does not fit into our conceptions of the “natural” or the “mechanical,” but includes and exceeds them both. There is something of both science and magic in this face, yet to see the unity of these images requires patience. As I wrote in 36 Faces, of the first decan of Virgo:

In this face are seen images of humility before creation. The spirit watches, listens and tends, unwilling to impose itself rashly upon the order of being. The humble witness thereby perceives many great secrets about the processes of Nature.

The figures which reside in this decan have sharp ears for such chthonic voices. Several images associated with this face highlight its connection to the land. The Picatrix speaks plainly of the agricultural bent of this decan, saying that it is a face “of sowing, of plowing, of the making of trees to sprout, of gathering bunches of grapes.” The Three Books of Occult Philosophy describes ‘The figure of a good maid, and a man casting seeds; it signifieth getting of wealth, ordering of diet, plowing, sowing, and peopling.” It is the capacity for humble observation of, and careful tending to, the created world which lends this decan its disposition to fruitful works.

The maidens pictured in… this decan tend to the Tree of Life, pruning it to keep it strong. Though this labor may seem tedious, it is this patient care which ensures the finest fruit. The succulence and beauty of fruit and flower are the contradictory result of abstention and fastidiousness. […] Creation ripens for those who can hear and heed its voice.

This year, retrograde Mercury and the Sun conjoin within this face, at 3 Virgo, on August 26th.

Intriguingly, this decan is said to be ruled in one system by the Sun, and in another, by Mercury. The Sun speaks to the humble, earth-facing orientation of the intelligence. Mercury, on the other hand, offers the intellectual precision necessary to map the complexities of systems, as well as the cleverness required to trace the long and winding path between input and product.

Mercury and the Sun’s meeting in this decan takes place beneath the sky and the pasture. It occurs down below, in a cave thick with roots. Here we can see what subterranean streams and aquifers the roots drink from, revealing the source of chthonic nourishment, complement to the leaves’ diet of light. The tree’s fruit is the result and combination of the earthly and celestial nourishment.

What we put in changes what we get out, but in a rather more complex manner than people often imagine. We water a plant, but we do not get water from it. We give the plant light, but we do not get light back. These are our actions, but the end-results are the consequence of inputs into a complex system. This is the relationship between action and result, the often over-simplified concept of karma. In Jyotish, or Vedic astrology, it is common to speak of the “fruits of karmas” manifesting. This is a particularly useful metaphor here, as it speaks to the complexity of inputs and outputs, cause and effect.

The quality of the fruit is very much the issue of the meeting between Mercury and the Sun. This configuration asks us to work backward, from fruits to roots, from symptoms to causes. It is a call to dig beneath the surface and consider whatever systems are currently malfunctioning, whether they are political or personal.

In order to improve questionable fruit, changes of action and input are no doubt necessary. But an understanding of the systems themselves is a prerequisite to effective action, and patient observation is itself required for understanding.

As the Sun rolls through the first decan of Virgo this year, be wary of quick fixes. Look to the slow fix, the deep fix. Walk the processes by which things have come to be, and trace the paths by which action eventually became result. Ironically, detailed and patient analysis may show that the answer is not more action, but less. This decan reveals complexity, but many of the systems which it illuminates are self maintaining. The tree requires light, darkness, water and earth. The tree needs water, but dousing it with endless gallons will not quicken the fruit. The tree needs light, but scorching it with unending Sun would kill it. Ascertain what effort is needed, and offer that. No more, no less.

Retrograde since the end of April, Saturn stations direct today at 21 Sagittarius on August 24th, sounding a bass note which echoes throughout the surrounding days. This will be Saturn’s final station in Sagittarius, as from this point forward the slow planet sets course for Capricorn and will, without reversal or delay, reach the Goat’s sign in time for Christmas.

There is a heaviness, and a seriousness, about Saturn’s station which draws the mind towards weighty topics. For some, this station will come as a signal to get lingering issues sorted out, as this is a “get your shit together” portion of the leaden planet’s cycle.

On the same day (8/24) Saturn stations in Sagittarius, Venus in Cancer squares Uranus in Aries. This passing configuration sends irregular but potent jolts of electricity into the heart, potentiating both breakthroughs and breakdowns. Although Venus-Uranus aspects can help break up unhelpful emotional patterns, that same power to stimulate and disrupt can also fuel serious over-reactions.

Venus enters Leo on Friday, the 25th. In the Lion’s sign, Venus is extraverted and performative, and blesses works of self-presentation, promotion, marketing, leadership and performance. Nonetheless, Venus in Leo does have a flair for the dramatic, and may well exaggerate the tendency in individuals who are similarly theatrical. Venus will be in Leo until September 19th.

Sun Conjunct Mercury: Beneath the Tree

Saturday the 26th is host to the conjunction of retrograde Mercury and the Sun at 3 Virgo. This conjunction marks the mid-point of Mercury’s retrograde motion, and is more specifically called the “inferior” conjunction, because it sees Mercury between the Sun and the Earth. This point is an exception to the difficult conditions which Mercury retrogrades portend, as planets attain a fleeting potency when placed in such a tight line with both the Sun and Earth. In Mercury’s case, the inferior conjunction is thought to offer unusual insight into the retrograde transitions taking place. As Mercury and the Sun meet to inspect the roots of the tree and query the quality of the fruit, take some time out of your day to walk with them, and consider the state of your garden.

Jupiter Sextile Saturn: Yes and No

Sunday the 27th is the site of the long-delayed sextile between Jupiter in Libra and Saturn in Sagittarius. Though not outrageously fortunate, there is an important balance struck by the soft aspect between the two planets. Optimism and pessimism cancel each other out, offering a view of the present and oncoming future less polluted by hope and fear. Though the sextile between the two planets is exact only for today, it has significant influence over both the preceding and following weeks.

Mercury retrogrades back into Leo on Thursday the 31st. With this shift, the theme of Mercury’s retrograde turns back toward the Leonine themes of identity, reputation and representation triggered by the recent eclipse. This regress into Leo is less than a week out from Mercury’s direct station on September 5th, and so promises to begin a cascade of revelations and conclusions. 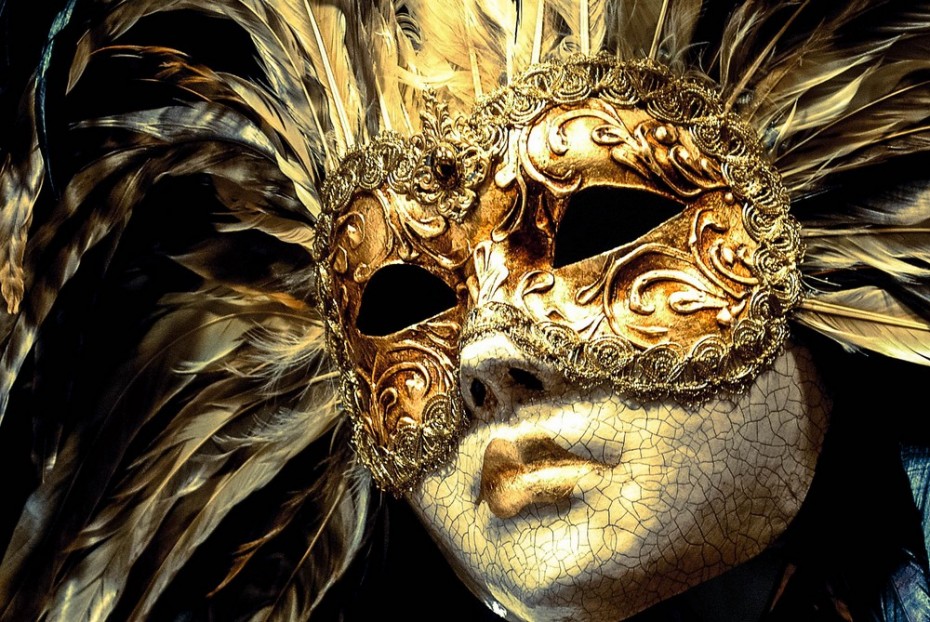 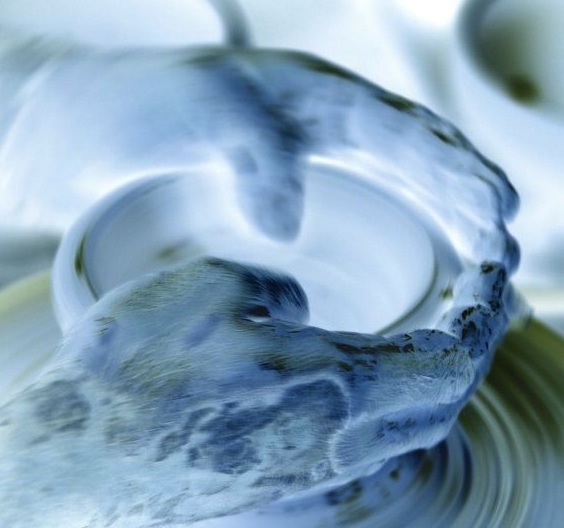