The Knot dissolves
Its strings unwound
The Mind stops grasping
The open hand receives
A bird
Messenger of land and sea
Prophesying a Flood
Which comes more gently
Than expected
Lapping at the mind’s shore
With myths and images
The Soul arrives as a soft inundation
Submerging all
In a great undersea, underworld kingdom
A subtle labyrinth of waves
Its corridors mysterious jetstreams
Swimming with archetypes, whales and Mystery
We swim and sail this maze
Pushed and pulled by currents
Named Childhood and Consequence
Yet fair Destiny also tugs
And above
Rush the winds of Spirit and Fortune alike
Spirit blows true, when it can
While Fortune sends gales
Both foul and fair

Within and upon these waters
We swim and sail
Some learn to fish
To net sustenance from the deep
And others, fewer still
Learn the names, and call the Winds
And travel where they will 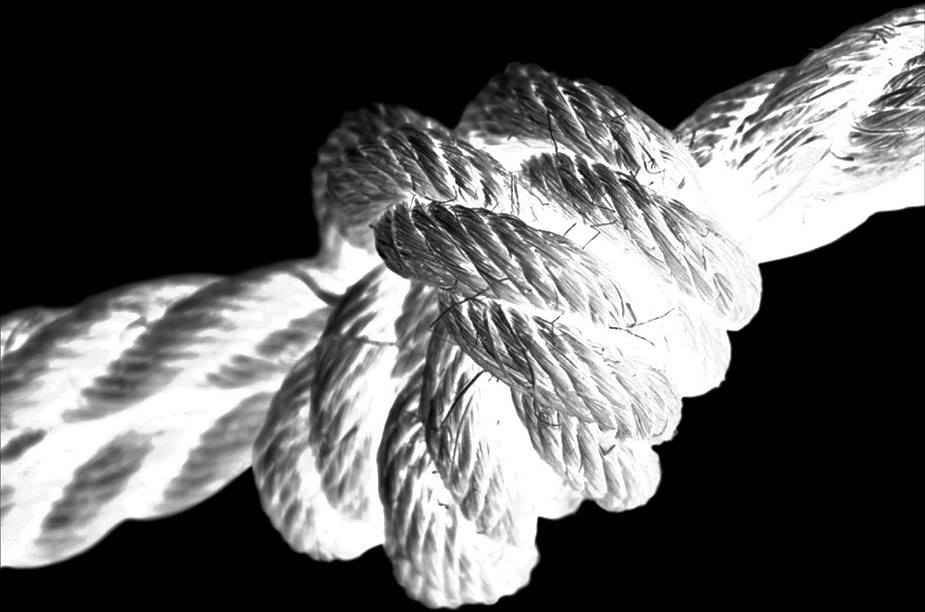 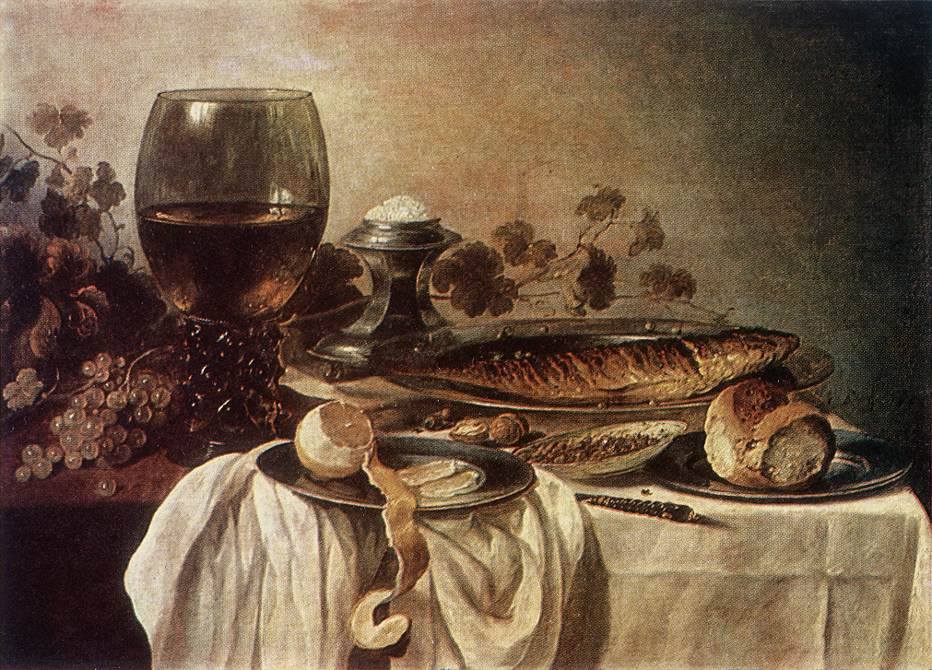