The Sun enters Aries on March 20th, marking the point of greatest equality between day and night. The war between darkness and light ceases for just a moment, and the inner world is filled with the same momentary equilibrium apparent on the outer. Yet that neutral moment gives way to dramatic repolarization. Huge, collective, imaginal Pisces concedes to fierce, individual and atomized Aries.

The Sun in Aries spends much of the first decan in harsh squares with Mars and Saturn in Capricorn, throwing light across harsh terrain. We will need our hatchets, for the path forward winds through dense forest. Heavy brush below and dense canopy above, the pathways are overgrown and obscure. Insects threaten and predators stalk. We will need to cut our way through.

This landscape requires a machete, yet it also demands patience. A berserker flurry of cuts will not get us past the dense growth, but it will serve to exhaust. What is called for is a vigorous but sustainable pace. The march of the obstacle butcher is slow but relentless.

Yet it is also an opportunity to remember your steel, and to work on your relentlessness. The keys are discipline, patience, and determination. Together, Mars and Saturn point toward difficult situations and harsh measures. Yet a goodly portion of human activity IS harsh. Severity is as much a part of the whole as mildness. Hard and soft, sharp and yielding, the all encompasses both.

When you find yourself in a severe time, consider what severe measures life calls for. You may need to exterminate the termites devouring your home’s foundation. Milder measures, such as an attempt to negotiate with them, will likely not work. Our very immune systems are comprised of cells which destroy the unacceptable life forms inside us, so that we may live another day.

The same is true of human world. We are capable of and required to act in both severe and mild ways. Most of us eat slaughtered animals for sustenance daily, yet are horrified watching the butcher’s work. People often have a difficult time seeing the violence life necessarily entails in order to sustain itself; And when they do, they often obsess on it, imagining the world as a caricature of a cheap horror movie. Though this charnel vision has a certain aesthetic power, it is only a portion of the real, and does not adequately represent the whole.

These spectacle of the “savagery of nature” distorts our perspective, and ruins our capacity for nuanced understanding. It also makes us more ineffective when we are in a position which requires severity. A gangrenous leg left unamputated is a torturous death sentence. A cow merely wounded is neither happy nor dinner. The tree half-felled dies without benefit to the carpenter. Our capacity for tenderness is a treasure, and so too, our hardness. In the end, the appropriate application of both is not only efficacious, it is compassionate.

While they certainly exist, few situations rarely call for the archetypal extremes of mildness and severity. What is necessary is a particular blend of the two, as is appropriate to the situation. What an artful life actually requires is the combining of hard and soft. Few systems show this better than the sophisticated I Ching, whose 64 patterns are the result of yin and yang combined in a binary six-levels deep. Yet one must be capable of each extreme to combine them. Without the capacity for both mercy and severity, there is no dynamism, no electric charge, no choice in the matter. 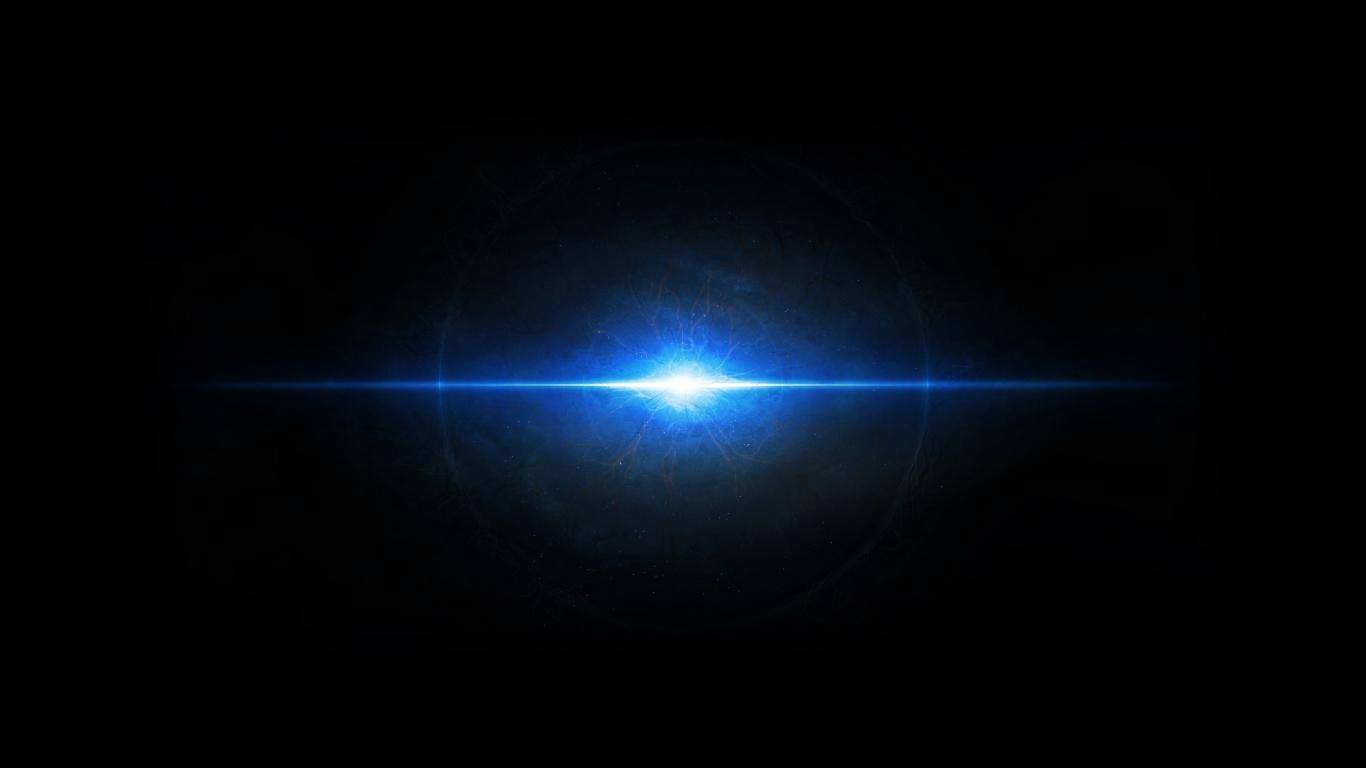 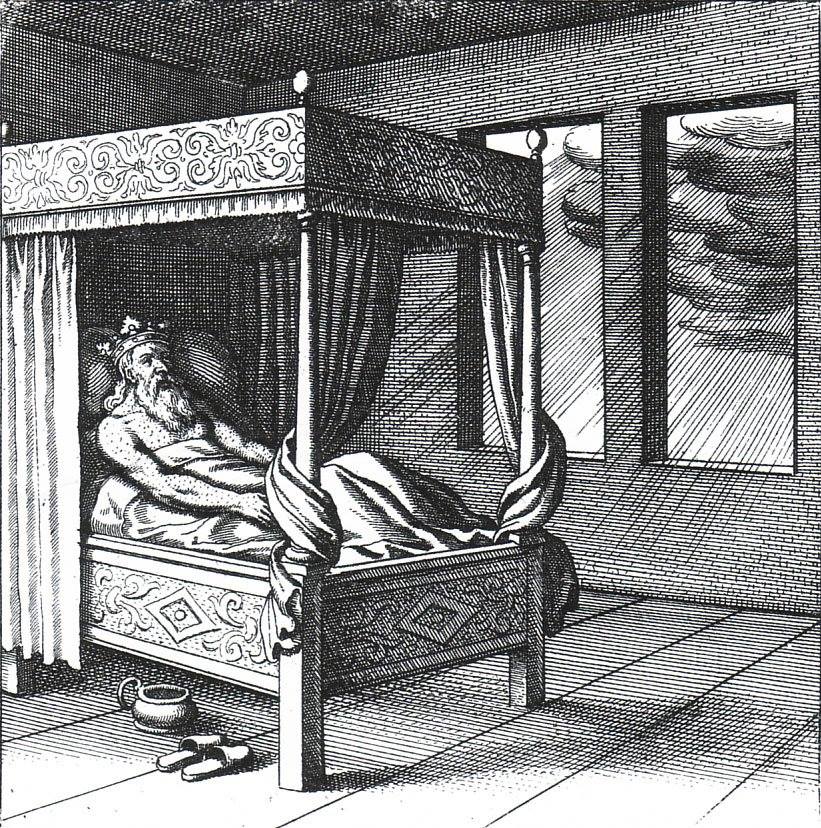