This week hosts Mars’ long awaited direct station.  The red planet slows to a crawl and then stops on Wednesday the 29th, signaling the end of a months-long retreat.   While Mars pauses for dramatic effect, Mercury slides into Cancer and Venus opposes Pluto.  It is a dramatic week, as it hosts pivotal moments in a number of ongoing storylines.

Form Up And Advance: Mars Direct

Mars finally stations direct on Wednesday, June 29th.    Retrograde since April 17th, the red planet retreated from 8 degrees Sagittarius all the way back to 23 Scorpio, where he now resides.

Mars resumes forward motion on the 29th, but not with the kind of speed that can be tracked with the naked eye.  In fact, the red planet will not leave the single degree in which he is now placed until July 11th.

While the position of Mars will change little over the coming week, his direction and trajectory are entirely reversed.  To use a military metaphor, the end of Mars’ retrograde is like an army falling back to a defensible position.  The stationary period, then, is like setting an encampment there, resupplying and deciding on a new plan.  The period of minimal forward movement we enter this week is like a slow embarkation, gathering up supplies, counting troops, and sending out scouts in preparation for the long march forward.   There is difference of direction and intention between making camp and breaking camp, even if though both see the force remain relatively stationary throughout.

Although Mars’ direct station signals an end to the period of retrograde motion, it does not signal an immediate end to the stories begun under its watch.  If we look at the entirety of Mars’ retrograde cycle, we see the red planet cross the same degrees not once, not twice, but three times.

The direct station this Wednesday thus marks our entrance into the third act of a story which began in late February.  This last pass over the same subjects is thus necessarily one of resolution, where we fight the battles we’ve chosen to, and are subject to their outcomes, win or lose.

This third act runs from this Wednesday, June 29th, until the end of August.  Just like the retrograde potion of the story, it can be meaningfully separated into the portion with Mars in Scorpio, which takes us to August 3rd, and the Sagittarius potion, which takes us to the end of August.   During this time Mars will slowly gather speed, and us with him, fighting our fights and gaining ground with increasing momentum.

Just a few days beyond Mars’ third pass over the same territory lies a dramatic conjunction with Saturn and the fixed star Antares.   This conjunction, on August 24th, should serve, in part, as the epilogue to the story Mars has spent most of the year telling, as well as the opening act in the next narrative.  There is plenty to say about this potent and somewhat ominous conjunction, but we’ll save that for another week.

Although every planet is present in every person’s natal chart, not all of them are of equal importance.  For people who have very prominent Mars placements, the red planet’s rhythms correspond much more tightly to meaningful events and experiences.

For these children of Mars, the direct station is likely to come as an obvious and blessed return to normalcy.  Meanwhile, those whose charts do not privilege Mars’ action are likely to see the tides change with the direct station but be less personally affected by it.

Mars’ direct station helps reconnect our actions with our intentions.  It is like reuniting the head and the body, the general and the army.  Without leadership, an army is capable of engaging in conflict, but without purpose, these victories and defeats do not accomplish anything.  Similarly, we can fight and struggle, but without picking our battles and approaching them as part of a larger campaign, we waste our energy and dissipate ourselves.

Mars’ direct station will thus, for many, be accompanied by a clarification of objectives and a revitalization of purpose.  It is time to re-unify your intentions and your actions, your eye and your hand.

Mars’ retrograde periods often coincide with conflicts without clear parameters or resolutions.  Mars’ direct station helps clarify these situations, resolving whether this is war or not, and if so, what the terms of combat are.  Expect to see some conflicts take on more definite form, and others evaporate.

With Mars’ direct station comes increasing clarity about what is and is not worth fighting for.  Here we look the price of our objectives in the eye, and either consent to pay it, or decide not to.

A Line In The Sand

As Mars grinds to a halt in our sky, you can expect a number of people down here on Earth to do the same.   One thing to look for around Mars’ direct station is people digging in and taking a stand.  You may feel moved to take a definite position on an issue which you previously ambivalent about.  There is a certain bravery which hovers about Mars’ direct station, a willingness to stand for things despite the conflicts which might ensue.

Tools are forged, melted down and reforged during Mars’ retrogrades.  Often what had to be redesigned during the retrograde phase becomes field-ready around the direct station.  This week thus marks a point where prototypes and redesigns become fully operational.  Look for long delayed projects to begin moving forward.

Although likely to be overshadowed by Mars’ direct station, Mercury makes a few important moves of his own this week.  First, the messenger disappears from visibility, sinking lower and lower in the early morning sky until complete obscurity is reached.  This is because Mercury is busy sneaking around the far side of the Sun in preparation for a superior conjunction on July 6th, whose nature we will discuss next week. We will not see the swift planet again until mid July, when he and Venus both begin to rise together at dusk.

While on his way out of visibility, Mercury also changes signs, entering Cancer on June 29th.   Lurking beneath the Sun’s radiant skirts and in Cancer, Mercury moves the conversation toward matters of home, family, foundations and acts of caring and nurturing.  It is a phase of intimate conversations and considerations.  Mercury will be in Cancer until July 13th.

While Mars stations and Mercury switches signs, Venus opposes Pluto.  This opposition occurs on the 30th, and highlights those matters which obstruct our capacity to live with joy and purpose.  Old feelings, become hard like kidney stones, may emerge here, either to be dissolved or swallowed once again.  Venus’ opposition to Pluto lends the surrounding days a degree of gloom, yet lit by occasional magmic bursts of passion.

Yet once Venus in Cancer clears the opposition with Pluto in Capricorn, she is greeted immediately by a sextile with Jupiter in Virgo.  The two benefics, Venus and Jupiter, make a pleasant sextile on Friday, July 1st, inserting some good cheer and even a bit of cautious optimism into a week otherwise characterized by martial severity. 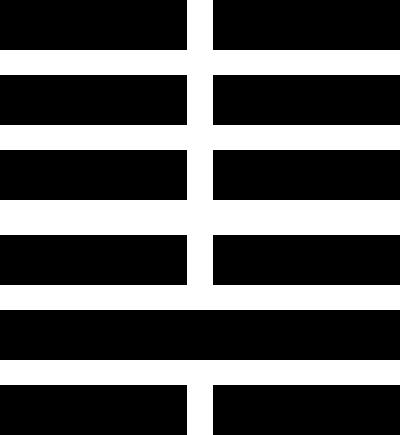 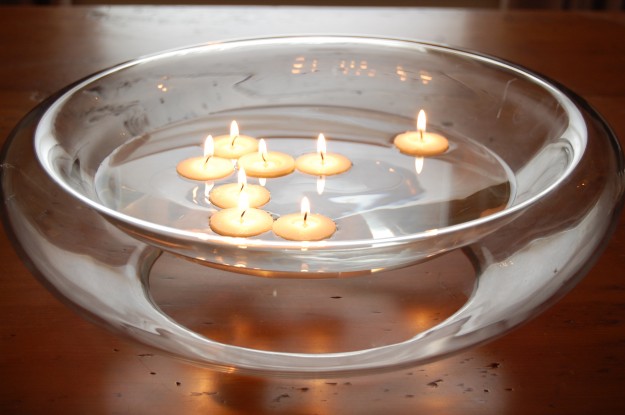