The Sun rises for the first time this year in the second decan of Sagittarius on Saturday, December 2nd. The second face of Sagittarius is a stubborn and tenacious one. Indeed, in Liber Hermetis, the decan is represented by a weasel-headed figure walking a steep and slippery incline. Anyone who’s spent time with the members of the weasel family know them to be infernally tough. They will back down animals many times their size, and stop at nothing to get into the chicken coop. Not only are they fierce, they are flexible. They walk, climb and tunnel their way to meals. The tenacious weasel is thus a fitting animal for this decan, as its planetary ruler via the triplicity system is Mars, and the weasel well embodies the ferocity of the red planet, adding fuel to the flexibility of Sagittarius’ mutable fire.

Another relevant image for this decan comes from the Rider Waite Tarot card linked to this decan, the 9 of Wands, which shows a bandaged man defending a grove of staves. This picture, like the slippery slope which the weasel-man walks, is a perilous situation, but its nature is

defensive. While the figure from Liber Hermetis seeks something precious, the man in the 9 of Wands is gaurding something.

This decan has a decidedly martial flair, and martial dynamics look very different depending on which side of the exchange you are on. The wounded man defending his little hilltop implies an aggressor, perhaps a roving band of particularly ill-tempered weasels. A weasel with a chicken in its mouth is a happy weasel, the chicken in the weasel’s mouth is a less-than-happy chicken. Are you the weasel, seeking a meal, or the farmer, protecting your own? This decan looks over matters of attack and defense. Though the experiences are different, determination and steadfastness are crucial in both roles.

This decan points to a very specific type of strength. As I wrote in 36 Faces, it is particularly a matter of:

“…the ability to keep body and mind in line with intention, despite contrary forces. This may seem stressful, but this level of friction is necessary to generate the heat capable of fusing mind and body, vehicle and will. There is no hero without a nemesis.”

The second decan of Sagittarius is therefore a place where we learn to use pressure and friction to strengthen our resolve. This year, the planets are happy to provide the resistance, as the Sun gallops into the decan just as Mercury stations retrograde whilst conjoining obstructive Saturn.

Mercury’s retrograde complicates journeys from Point A to Point B, locking doors and closing the main roads. Thus, in order to achieve your goals, you may need to consider alternate routes. To get to the heart of issues may require you to tunnel below the surface, to make pathways where none currently exist. Others may find themselves defending rather than seeking, and plugging weak spots as they arise, keeping protective structures intact. Regardless of which position one finds themselves in, tenacity, steadfastness and flexibility are virtues which will be well-rewarded during this span of days.

Mercury and the Moon

The decan begins with Mercury’s retrograde station on the 2nd, and a near-simultaneous Full Moon in Mercury-ruled Gemini early on the 3rd. The weekend is further complicated by the Full Moon’s tight square configuration to Neptune, which further confuses things.

While retrograde Mercury and the Full Moon in Gemini highlight complicated questions and tangly situations, Neptune does us the additional favor of fuzzing the facts and obscuring the details. Although the questions which emerge under this configuration may be very real, and in need of answers, the circumstances are not likely to facilitate the clarity necessary for problem solving. Take care not rush to premature conclusions or try to implement unripe solutions. Hasty answers are likely to exacerbate issues rather than resolve them.

Not long after Mercury’s station, early on December 6th, the backward-walking planet makes its second conjunction with Saturn, the first having taken place on November 27th. Though the messenger’s reunion with Saturn pulls the mind toward difficulties, it is a necessary and useful gravity, as a sustained and patient gaze will be necessary in order to arrive at workable solutions.

The very word “solution” is relevant here, as “solution” refers to the physical process by which a solid substance is dissolved into a liquid one. The solid, in this case, is the issue. The liquid is your own presence of mind — it’s Mercurial, quicksilver substance. The solid will dissolve, but only after sufficient immersion, as well as the occasional agitation. You can’t expect a solve from just a splash of attention.

Jupiter Trine Neptune: The River and the Sea

While Mercury leads us along tangled ways, dark and deep Jupiter in Scorpio completes a trine with oceanic Neptune in Pisces. This happy angle between the two planets affects the actions of both. Jupiter in Scorpio’s process of growth through dialogue with the hidden and forbidden is given greater breadth by Neptune in Pisces. Together, the two provide for an expansion of awareness into emotionally difficult territory. It is both therapeutic and spiritual in nature, a quiet and profound counterpoint to the anxious questions posed by Mercury’s retrograde. Jupiter’s trine with Neptune is exact on the 2nd, but will be active for the entirety of the decan, particularly so on the 5th, when the Moon in Cancer provides an additional linkage between the two. It is worth noting that this is the first in a series of three trines between Jupiter in Scorpio and Neptune in Pisces, with the other two occurring in May and August of 2018.

Mars enters Scorpio, its home turf, early on December 9th. The red planet’s transition from Libra to Scorpio is a dramatic one. Mars is impeded in Libra, weakened and bottled up by indecision and social niceties, while in Scorpio, the red planet is at the very height of its power. Mars in Scorpio opens up cans of whupass and pours out vials of wrath. The Martial current, restricted over the past 6 weeks, is due to overflow for the next month and a half.

Mars’ time in Scorpio is always significant, but it is doubly so this year, as Scorpio is the sign which Jupiter has chosen as its home until November 2018. All of the themes linked to Jupiter in Scorpio will be intensified while Mars shares the sign with the big planet.

Mars and Jupiter’s time in Scorpio holds great opportunity for achievement and self-overcoming. As an alternative to letting the gluttonous inertia of the holidays drown you in gravy, consider taking the 6 weeks which Mars and Jupiter are together in Scorpio a period of relentless accomplishment and ruthless self-improvement. 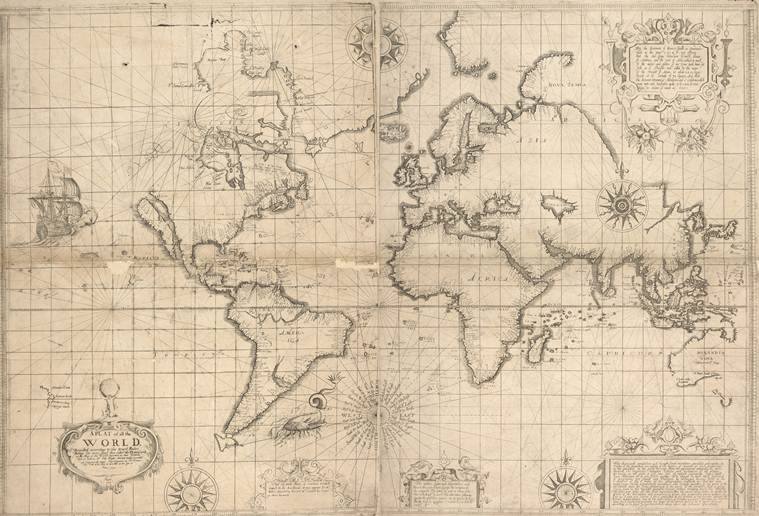 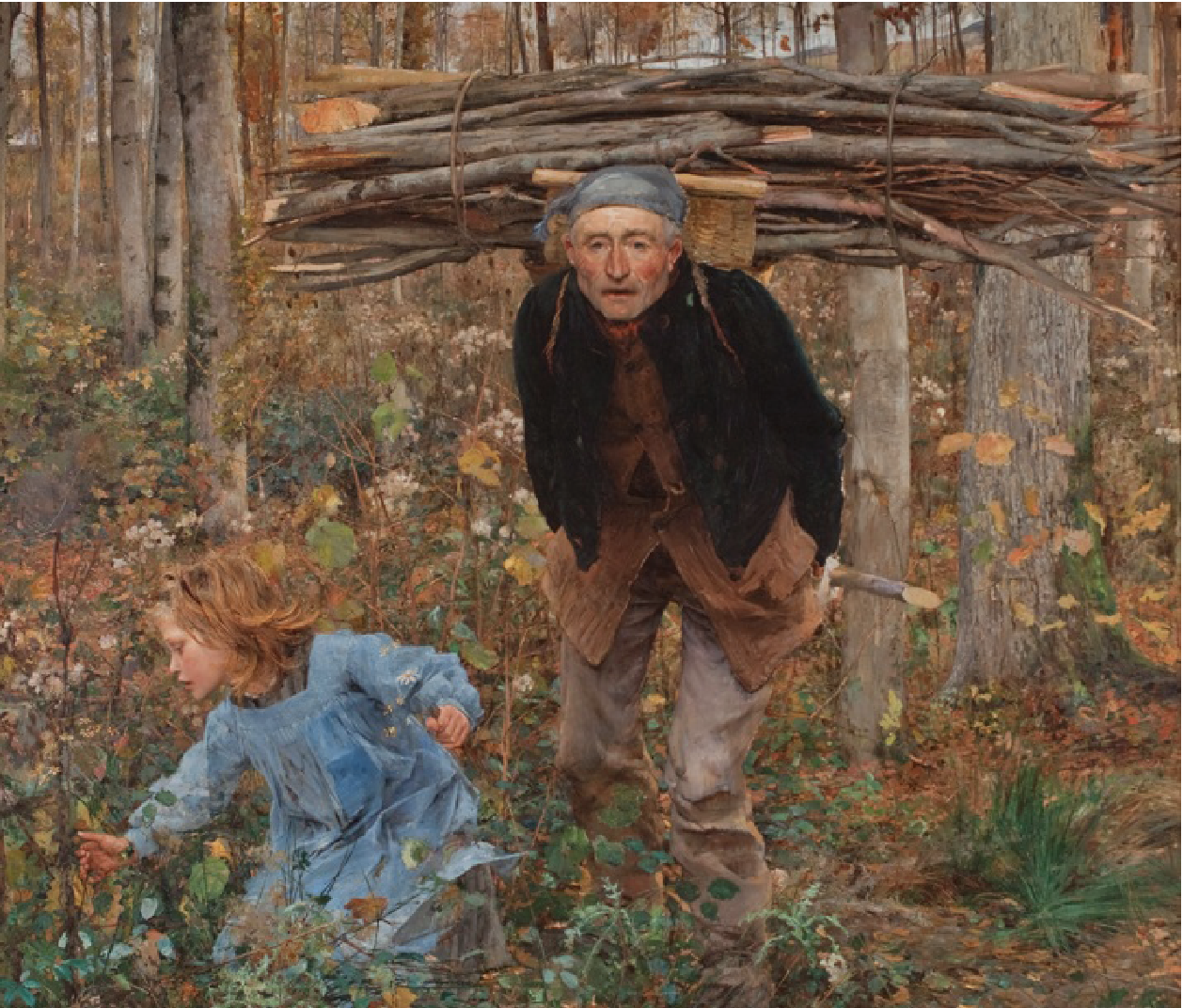