This week we come to the second of September’s eclipses. On Friday the 16th our Full Moon is due to be darkened. The lunar eclipse is most intense at approximately 11:54 AM Pacific and is of the penumbral variety. It will be visible, to one degree or another, over all of Africa, Europe, Asia and Australian. Only North and South America will be blind to the spectacle.

After weeks in the tunnel between eclipses, we emerge onto a strange beach. It is night-time, and waves crash and roar all around you. The ocean breathes, in and out. The tide caresses your bare feet, and with every wave you sink a little deeper in the wet sand. After a few minutes, your gaze drifts from the changing boundary between sea and shore to the horizon. There the darkness of night and of the deeps become one. Hanging low in the above and reflected below, the a Full Moon beams bright. You meet its gaze and watch as its edge slowly reddens, as if its tissues were being slowly suffused by blood. Yet the creep of reddening stops, and begins to reverse itself. Just as it filled- slowly but steadily- it begins to empty, the red pouring into the ocean below.

Looking down, you see that the waves have taken on a reddish tinge, and the froth which tips them has become a pale moonlight pink. As the Moon has given her blood back to the black sea of infinity, you realize you too must give something back to that from which everything sprang.

Its something you carried all the way here. You packed it subconsciously, and bore through the tunnel, and the cities and forests before that. Digging through your things, you find that it has become a cup. It is what it has always been, but you know that in this place it has always been a cup. The dream logic of it is inexorable.

You pick it up and direct gaze over its rim. Inside you see a dark, star-filled ocean, but your not sure whether the cup is full of sky or sea. Within, you can see the red ribbons of your own blood mixing with the blood of the moon. The trails of blood, like little sea snakes, entwine and cavort within the star-studded waters of the infinite.

It is time to return this little mingling to its source, so you pour it into the waves which lap against your feet. While you pour, it feels as if you are giving away everything. Yet as the last droplets drips from the cup, you are suffused with a feeling of tremendous relief. A burden has been lifted. You are emptier, lighter. You expected to feel some sort of grief, but leaving this behind, there is no loss.

Though it took you years to come to this place, and the feeling of relief is palpable, your realize that this was very small sacrifice. All you had to do was let go for a second, and it was done. You rise from the shore light, empty, free.

With this emptiness and freedom and within, you can feel the shoreline within, the shifting boundary between the fullness and emptiness within you.

Feeling what you are and what you possess, you also become aware of the blessed hollow spaces within. They do no scare you. You realize these emptiness permits freedom. You have room to flex, stretch, fly and dance.
As you move with a new, yet ancient, freedom, you sense that the void in which you frolic is actually not quite as empty as it just seemed. Behind the apparent lack there is some profound power, some tidal wave held in check, ready to sweep a million potentials into being. You realize then that every emptiness is an invitation. Every void beckons to form, every vacuum makes room for being. The waves you heard pounding and crashing around you are that ontological tide, forever pressing into being and receding back to night.

You know that the void you have created, the cup you have emptied, is destined for fullness. What wave could resist its beach, what light could resist its darkness? The wider you open the door, the more is fated to pass through it. Emptiness makes room for presence. The blood you and the Moon offered to the ocean was not a sacrifice, it was an act of creation. You remember it now as you remember the moment of your own conception.

Gazing at the bottom of the cup, you drift off into dreams of the infinite. Forms and figures that have and will be, as well as those will never, drift and shift through your awareness. There is only this breathing, pregnant void, the sound of its respiration the great waves all around you. Spiraling through forever, you dance and drift in and out of time.

After some immeasurable period, you start awake, and look up from the rim of the cup. It is daytime, you’ve been staring at the bottom of a cheap plastic cup. You look down, and see that the waves have buried your feet 6 inches deep in the wet sand. You’ve been sinking for some time. You pull your feet out and look around, embarrassed, to make sure that nobody saw you acting like a crazy person. Sheepishly, you walk back to your car and try to remember what the hell happened last night. 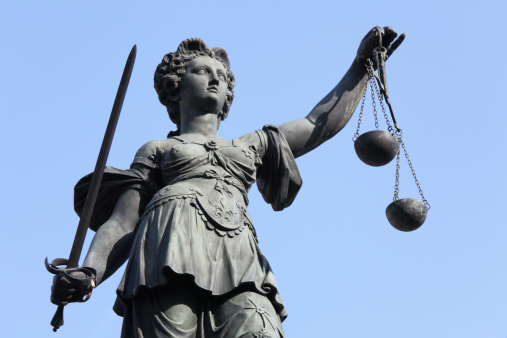 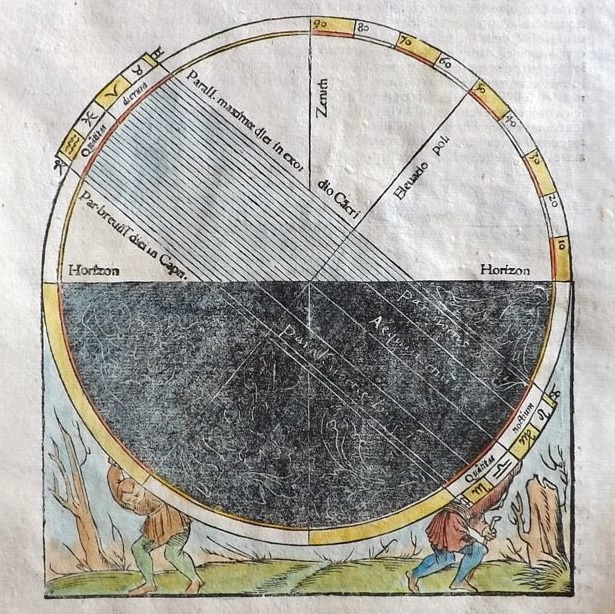