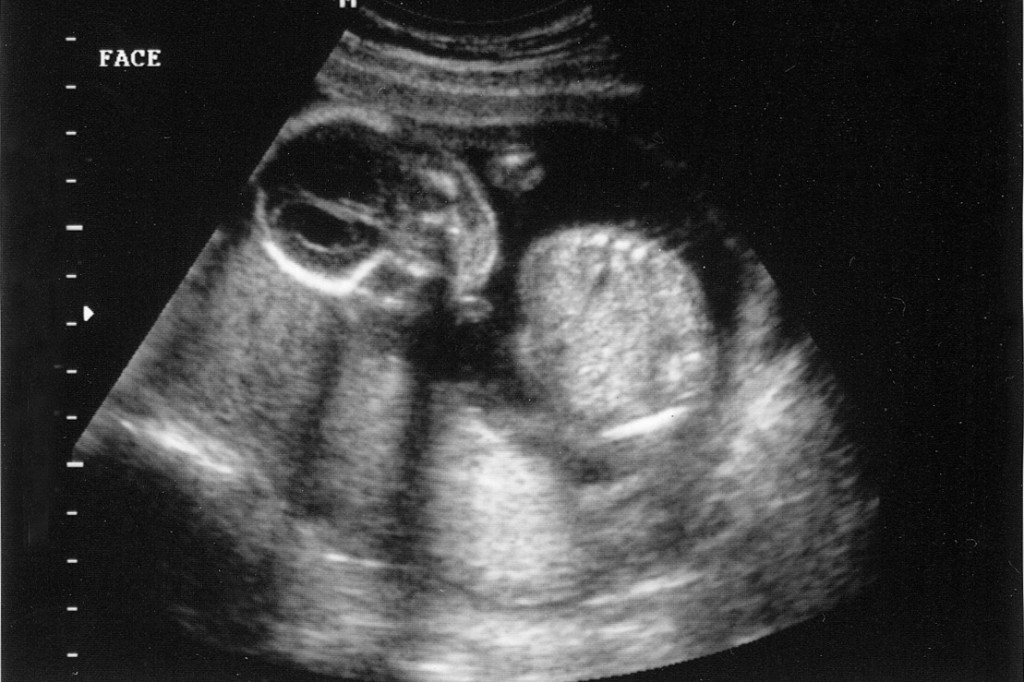 This week the Moon wanes its way slowly across the sky, riding on the fumes of last week’s delicious Full Moon in Taurus.  Luna’s destination is far more intense than her point of departure, though, as she’s headed straight for next week’s partial solar eclipse in Sagittarius, on November 24th.  Get ready for another plunge into the Dragon’s Mouth and an expulsion out the “Tail” two weeks later, on December 9th. 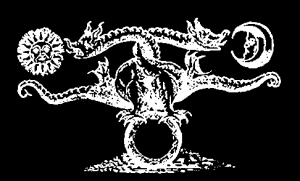 Meanwhile Mercury slows his stride in preparation for his retrograde station the day before the eclipse,  the 23rd. The retrograde messenger will be our psychopomp through the bowels of the Eclipse Dragon.

Meanwhile Mars makes a productive trine to Jupiter before passing into the shadow  degrees of his winter retrograde through Virgo.  We get our first real taste of the Mars we’ll be working with on Friday night, when the half Moon conjoins the red planet.

This week is pregnant with the silhouette of future events, but barren of powerful signatures of its own.  Focus on getting a sense of what this Mars in Virgo business is going to be about, and getting prepped for the end of the month’s Mercury retrograde ride down the old eclipse slip and slide.  You can feel it already, can’t you?

There will be no extensive horoscopery for this transitional week. I’m busy proofing my 2012 Astrological Almanac for the printers, and you should probably be handling some pre-retrograde business yourself.  Like buying my Almanac.