Mars in Taurus: The 'Dozer's Blade 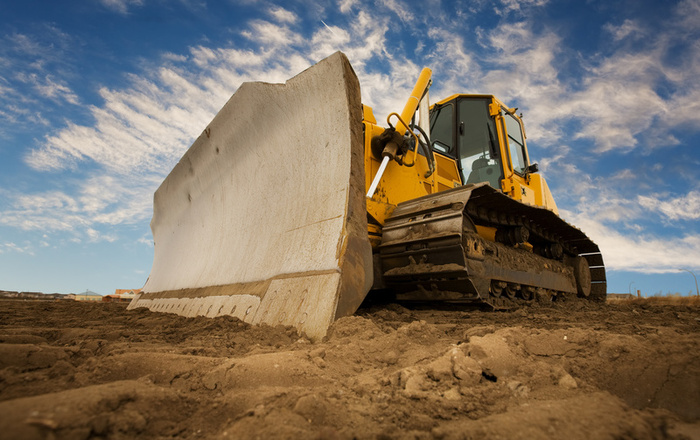 In traditional astrology, Taurus is said to be in it’s “detriment” in Taurus.     The Red Planet is classically uncomfortable in the placid sign of Taurus.  The bold, brash, decisive warrior-planet has little to do in bovine Sign’s grass filled pastures.  In fact, the actions natural to the Planet tend to be counterproductive rather than useful in Taurus.  Mars is left sitting on his hands, the God of War at a tea party. 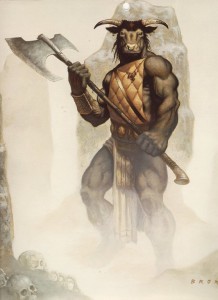 In Taurus, Mars’ vital energy tends to get stifled, with the danger of being shunted into grumbling passive aggression.  Yet when the ire of Mars in Taurus is awakened, it is the tenacious rage the Bull is famous for.  Like trying to run someone down with a bulldozer, it’s difficult to direct the energy, but woe unto those who fall beneath the blade.

We look here at the vital energy of the bull, the mechanical power of the bulldozer.  The key is that Mars’ power is better suited to creation than destruction.  The bull’s rage is fruitless, but its endurance can plow fields and pull wagons.  The bull-dozer makes a crappy tank, but it can clear land for great works.

Mars will be  in Taurus from May 10th- June 21st, 2011.  Plow some fields,  and don’t forget to feed the minotaur the occasional virgin.

Mars in Taurus: The 'Dozer's Blade