I’ve decided to suspend the decan column during Mars’ retrograde (June 27- August 27). I’ve been behind on my writing consistently for much of the last season, and writing isn’t the only thing I’m behind on. Life stuff, work stuff, health stuff. Pretty much all the stuff.

Mars is a key planet in my chart. It’s where I get the fire I need to get done what needs doing. For the astro-nerds among you, it is conjunct my Sun and rules my 5th and 10th, and rules my Mercury. Creative energy, professional life, writing. Unsurprisingly, Mars retrogrades are usually rough for me, as they tend to hit all of big buttons. During them, I tend to fantasize about sneaking off to a secret cabin in the woods, temporarily removing myself from the struggle of meaningful participation in the world.

This year, this retrograde, instead of trying to power through it with red-hot resentment and gallons of caffeinated beverages, I’m actually going to let myself go retrograde with Mars. Mars’ retrograde movement could not more literally describe “sometimes you gotta take a step back before you can take a step forward.”

So I’m taking that step back. In part to catch up on stuff. Also, in part to think about what the best shape for my efforts is, moving forward. I love writing about the astrology before it happens, and I have a grander vision for what that looks like than I have so far executed. I’m also painfully aware that all of the other writing projects (books, articles, etc.) that I’ve planned aren’t getting done. I don’t want to choose between writing columns and writing books. I want to imagine a world in which I do both/and. But in order to make that world possible, I need to step back and catch up. I also need to look at what I’m doing with a little more distance. For a while now, I haven’t had the space to look forward further ahead than the next decan column, major planetary ingress, or set of dailies.

Don’t get me wrong— I love the grind. I’m a sucker for it. But for now I need to step back a little bit and reassess priorities and possibilities.

Well, for one thing, the dailies will continue. My Patreon supporters (God bless ye) will continue to receive them, in actual full month-long batches ahead of time. They will also continue to be posted daily on the website, with less technical errors since we will have more time to post carefully. Not only that, but I’ve been meaning to make a series of upgrades to the dailies for most of this year, but have been too behind-on-my-grind to implement them. Those are going to happen. By “those” I primarily mean the integration of the days of the Moon (tithis for those of you who speak Vedic astrology), and lunar mansions.

I won’t be doing regular columns and horoscopes for the next bit, but I also don’t plan to leave my readers high and dry. The big celestial moves are still going to get dealt with. I’m not about to go silent about the spectacular total lunar eclipse conjunct Mars at the end of July, or any of the other big shit.

What I do need, however, is a little space to digest, and it is no surprise to me that I ended up writing this while the Sun was in the second decan of Cancer. In 36 Faces, I condensed the meaning of this decan into the image of a walled garden, because this face of Cancer speaks to the necessity of containing and limiting access to whatever you’re cultivating, be it an alchemical transmutation, a child, or a hothouse flower. For me, the subject of cultivation is my life and work, and right now, I need to seal the vessel for a bit so I can work out a few changes, and then get back to serving the soup up hot and fresh.

What I wrote last year about his decan certainly holds for me this year, and may be of use to you, as well. On the Sun’s time in the second decan of Cancer:

Here philosophers gather privately, inside a walled and secret garden. They have come from far and wide, each carrying with them a precious flask containing the primordial waters. In the center is a large alchemical furnace with a fire beneath it. The philosophers drink and talk merrily amongst themselves while poking at the flames and carefully adjusting various tubes feeding into and draining out of the alembic. Meanwhile, a wolf can be seen prowling the walled periphery, looking for a way in.
In the second face of Cancer lies the secret garden of the philosophers. Indeed, Jupiter’s degree of exaltation can be found here, as does the ecliptic degree of Sirius, the brightest star in the night sky.

It is only within the protective confines of the walled garden that the Work can be nurtured. Intimate and honest conversations require a protective vessel of trust, and great work can only take place in the context of shared understanding and mutual respect. The alchemical child must be protected if it is to grow strong. This walled garden is thus greenhouse, womb, and furnace simultaneously.

Its design is two-fold, comprised of the sensitive process within and the protective, enclosing structure without. This lunation is thus a call to inspect the integrity of your walls, your shell. Walls are either effective or they aren’t. Half measures do not work. One gap destroys their purpose. Elements and entities contrary to our process may enter through these, interfering with and possibly corrupting our work. Aphids in a greenhouse. These gaps are also leaks. Even a tiny hole in your gas tank will soon empty it.

The ability to seal is fundamental. There are few processes of creation or transformation which do not require it. Alchemical traditions around the world place a high value on sealing. It is so important, in fact, that the phase “Hermetically sealed” has become common parlance.

Yet seals and walls must be permeable under the right circumstances. A gas tank that cannot be refilled is of no use, and a greenhouse which does not permit the entry of light will produce no flowers. A child with no mouth cannot nurse.” The art on display in this decan thus involves the awareness to discriminate between food and poison, coupled with the ability to open up to what nurtures and seal out what corrupts. 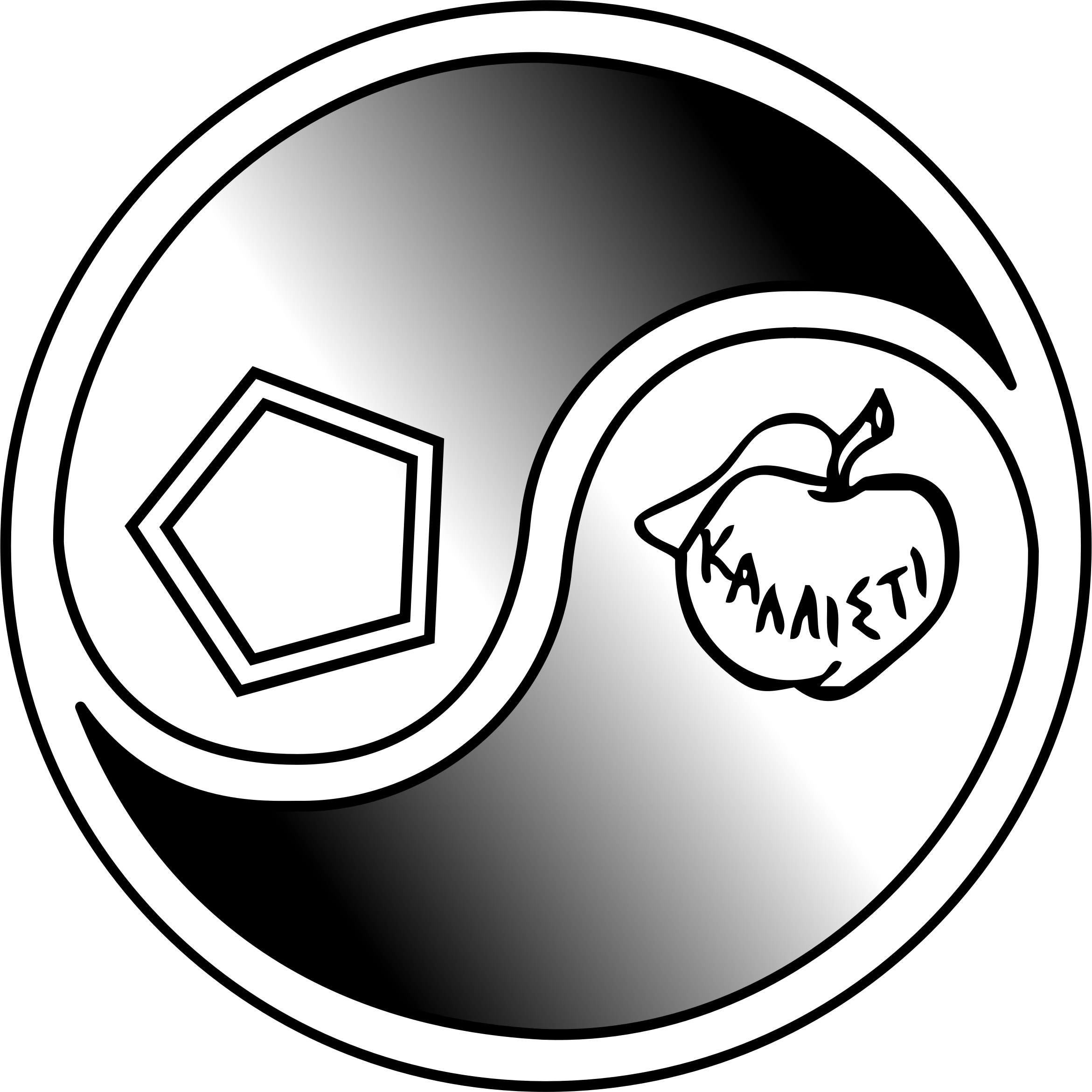 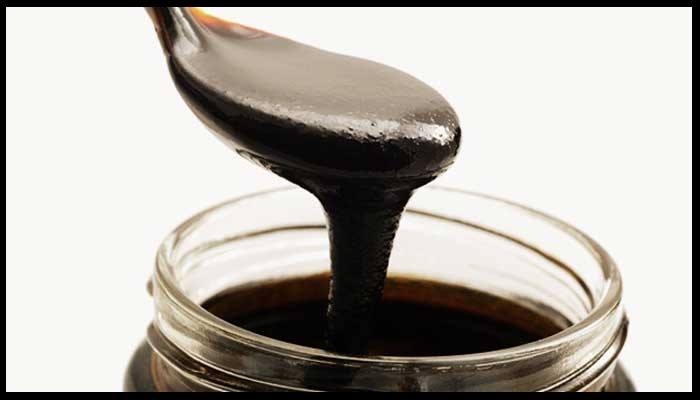