On Saturday, August 13th, Saturn stations direct at 9 Sagittarius. Retrograde since the 25th of March, the slow planet is finally ready to assume forward motion. Although technically direct as of Saturday, Saturn is slow to pick up speed, and will remain in the single degree of its station for the rest of the month. It is here, at 9 Sagittarius, conjunct the fixed star Antares, that Saturn awaits Mars, who is accelerating toward their union on the 23rd of August.  As far as this week is concerned, Saturn’s station gives it a serious air. Deadlines burn bright, obligations internal and external become clear, and the pace of work may feel more mandatory than natural.

Saturn’s Station is a call to turn and face your responsibilities. In their own way, our responsibilities are a sort of Anti-Medusa. When we avoid and look away from them, they turn slowly turn us to stone, our vitality slowly sucked away by building guilt and anxiety. Yet when we turn to face them, their features soften considerably. They are no monsters, merely things that need doing. So turn and face the imagined Medusa of your obligations. The face you will see is not terrifying and punitive, but instead wise, calm and practical.

Saturn’s station this week will serve quite well as a check-in as to how you’re doing with Saturn’s time in Sagittarius, as this week’s station is a conveniently located at half time. Saturn first entered the Archer’s sign during the last days of 2014 and has plans to leave right around Christmas of 2017. Right now, in August of 2016, we’re far enough in for the themes and challenges to be abundantly clear, yet time enough still remains to work on the issues we haven’t yet gotten a handle on, as well as to make some course-corrections in the areas where the we’re heading on an errant trajectory.

So far, its been more difficult than it should be to get Saturn in Sagittarius right. Jupiter, Neptune and Mars have all complicated the job that Saturn tasked us with the Archer’s sign. Wile Mars and Neptune each have one final wrench to throw into the works, Saturn’s direct station this week begins a period of forward movement that will see the slow but steady planet break free from interference and move into a much more auspicious period.

This period, on the whole, is not a time for the construction of magnificent and permanent edifices. Do not feel that you need to build cathedrals. Instead, what is called for are useful, but less daunting infrastructure projects, like bridges- whose support allows us to get from here to where we are going. Some of them may even be cast aside after they have served their purpose.
The 20th century philosopher Ludwig Wittgenstein, in his famous Tractatus, wrote of the masterful edifice of logic he had assembled that it was like a ladder, which could help the mind ascend to a certain elevation of perspective. Yet despite the elegant construction of his ladder, he said that once climbed, it should be discarded. So as Saturn stations, consider what walls you wish to climb, and what ladders you’ll need to get there. 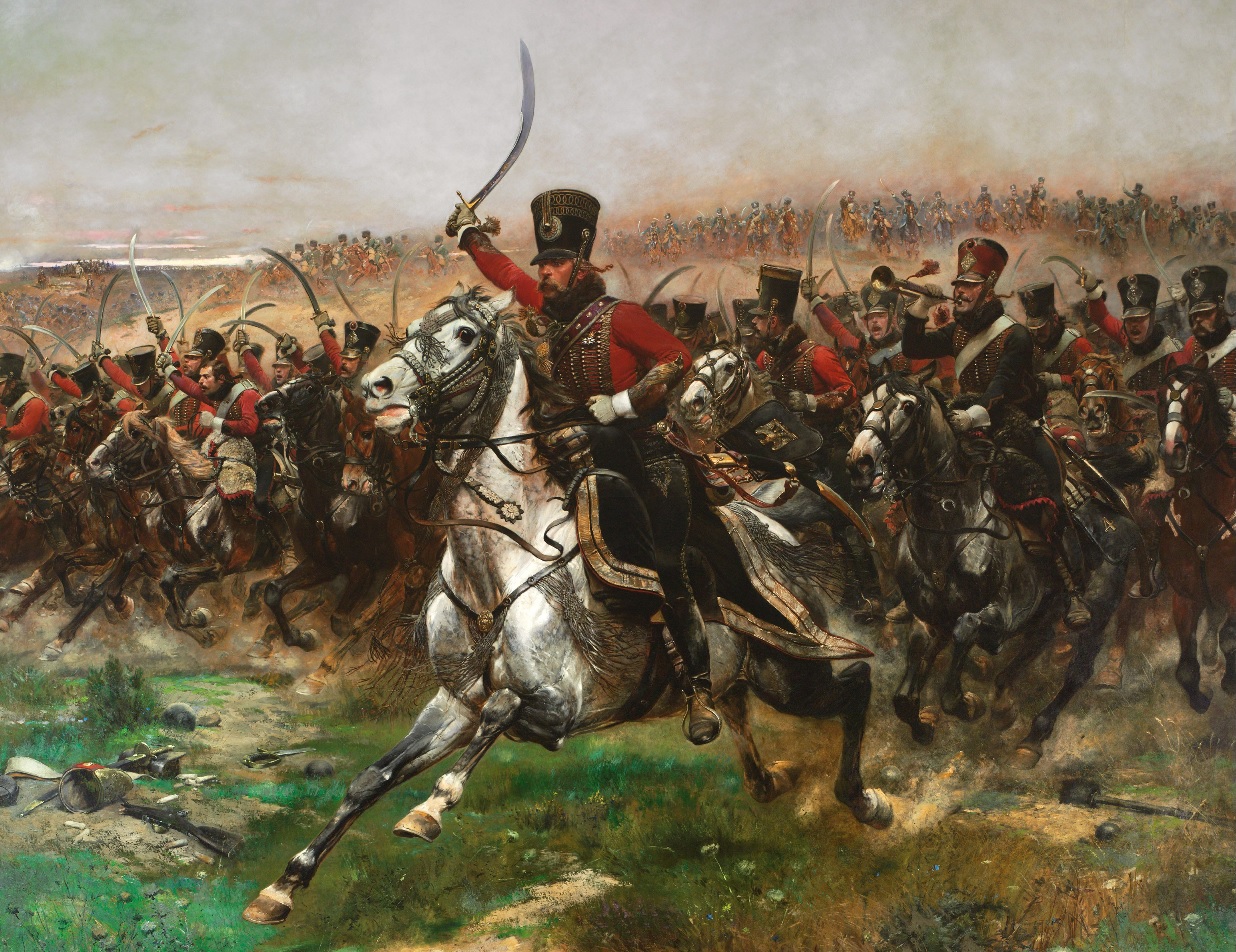 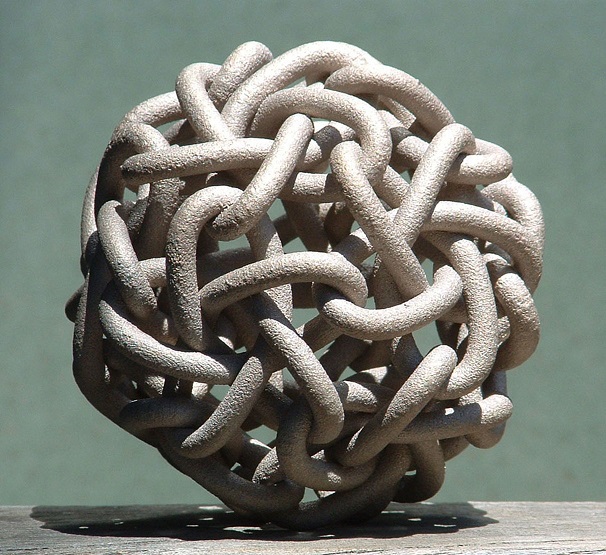