The Tao That Can Be Spoken 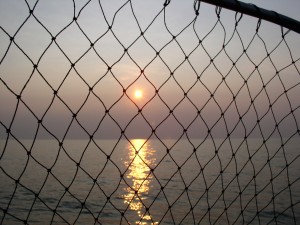 No column this week, folks.  I wrote one.  Well, most of one, but it just doesn’t feel right to try to cage what’s afoot right now in words.  The action isn’t happening on the linguistic level.  That’s where the distractions are- the politics, the Oscars, the facebook drama, the everyday neurosis of explanations.  Little nets trapping the mind.  The current is taking us somewhere.  Let it.

The Tao That Can Be Spoken