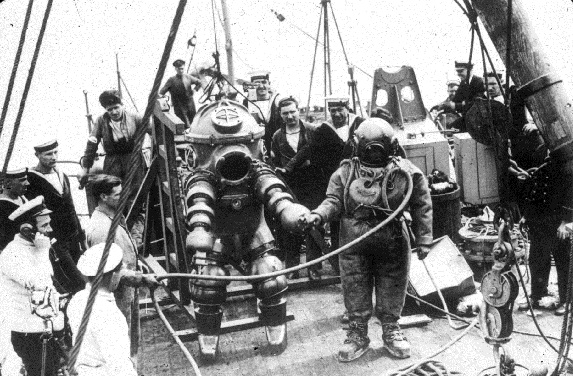 The Moon waxes towards full this week, raising the tide waters of wyrding higher still. Monday dawns shortly after the Sun’s entry into Pisces and the same morning rays illuminate Saturn’s retrograde station in Scorpio.  Immediately thereafter, the Sun moves into a hallucinatory conjunction with Neptune, which it completes on Wednesday.  Finally, Friday bears witness to Mercury’s retrograde station in Pisces, whose deep sea explorations will illuminate sunken wreckage, forgotten treasure and a variety of bizarre life forms over the coming weeks. 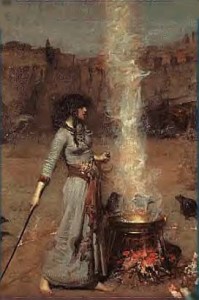 On Monday, the Sun rises over the Americas in the tropical sign of Pisces.  The Sun is the fourth planet to enter Pisces, and Sol’s entrance makes the surreal, spiritual, emotional and confusing nature of the deep sea sign impossible to ignore.  The year’s first inundation is well underway.  For a wider angle lens on this particular period, refer to The Astrology of 2013 or the yearly section of my Almanac.

Monday also holds Saturn’s retrograde station in Scorpio, whose grim vibrations shook last week and reverberate throughout this one.   People’s limitations become clear here.  The tricky part is to recognize the shortcomings of yourself and others without becoming flooded with anger, shame, or sadness.  Each being finite, all with limits.

The salty water and the sweet, the red torrents of anger, and the thick, black crude of melancholy all flow towards the Sun’s conjunction with Neptune on Wednesday.   Right and wrong, clarity and confusion, along with a host of other contradictions, all cook in the same great cauldron.  There is a confusing wholeness to be found here.  It is not the wholeness of the simple One, but the complex wholeness of the One that contains, births and kills the 10,001 things.

This conjunction begins, in earnest, a strange alchemical process which has been looming for weeks.  It begins with a profound return to the primordial mind sea, but such waters are famous for their fecundity, and what incubates in Cerridwens’s cauldron over the coming weeks will emerge, kicking and screaming, on the Equinox.

Mercury stations retrograde in Pisces this Friday, plunging backwards and 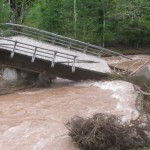 On a concrete level, Mercury’s retrograde station in Pisces should fuck communication, travel and information transfer something fierce.  Consider the bridge from Point A to Point B to be temporarily closed, offering instead an interesting aquatic detour.  It’s either swim or  make like Moses.  Though inconvenient, you will find along the detour what you would have missed on the bridge.

Blood In The Water 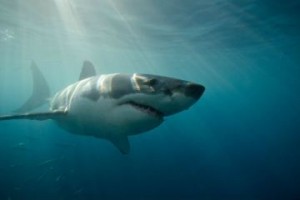 The first part of Mercury’s retrograde journey is particularly prone to difficulties, as the sly planet boomerangs back toward into Mars, also in Pisces.  Sharks prowl the mind here.  Red passions can easily hijack thoughts and poison words under this influence.

On a political level, it is difficult to imagine that this configuration would fail to inflame ongoing maritime disputes.

Tidal power builds all week as the Moon waxes through the second quarter of its cycle.  Though the Full Moon does not occur until early next, its growing intensity and fecundity characterize this one. 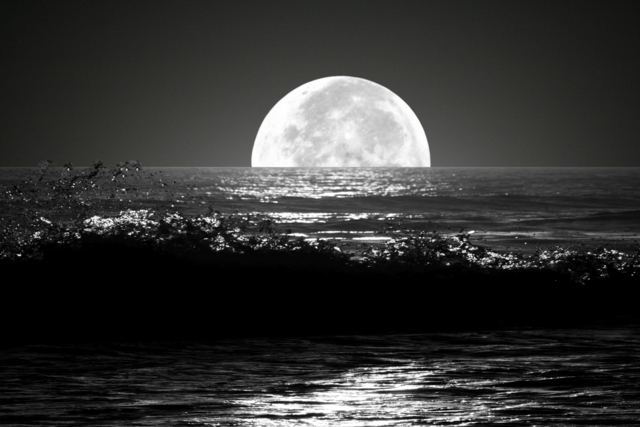