The Sun enters Taurus on April 19th, angling its light toward concrete matters. The Sun’s time in the first decan of the Bull’s sign has a particularly agricultural bent. In it we look across the expanse of our domain, and decide how to divide the territory at our disposal, and what to cultivate.

Although it is literally planting season in some parts of the world, only the crudest of minds can fail to see that life itself is a field to be cultivated. Virtues must also be seeded and tended, and talents must be carefully brought to fruition.

Life is a field ripe for cultivation, but as an agriculturist will tell you, that little acre doesn’t farm itself. The soil of your life will support and nurture certain plants, but not others. The same goes for the weather of your disposition. You may be too sunny for certain cultivars, or too stormy for others. There is also the matter of weeds. Each soul produces its own unhelpful growths, which steal the soil and Sun from more cherished plantings.

Although some care should certainly be taken to preventing them from running wild, a life wholly colonized by productivity looks, and feels, like a factory farm. Weeds, though unpleasant

to look at, and ugly to the taste, often serve a hidden function. It’s important to leave a portion of your field to run wild, as was done historically to make sure the green devil had his due. This  same little offering to the wild and unknown is as valid on a internal level as it is on the external.

The first decan of Taurus thus asks us to look out across our fields, reflect on last year’s yield, and take into consideration this year’s weather before plowing and planting. Venus’ ingress into Gemini on Tuesday the 24th (9:39 AM PDT) will see an abundance of desires rapidly unfold. While Venus may help us consider what fruit we lust for, the pathway to their cultivation must be a matter of calculation, and for calculation we must look to Mercury.

Now direct, increasingly swift Mercury spends the first half of this decan making its way toward its third and final square with Saturn in Capricorn, which it completes on Wednesday the 25th (2:24 PM PDT). Mercury, like the mind itself, thinks about what it sees, and it has been watching Saturn since early March. This ongoing aspect has kept deadlines, delays, obligations and obstacles at the forefront. The third square on the 25th is the last pass over these issues and what solutions to them have emerged. Though it will entail some solves, the days surrounding the completion of the third aspect will still possess the heavy mental quality generated by Mercury and Saturn’s combination.

Mercury thus spends the first half of the decan finishing up old business before he can lend sufficient attention to matters of planning and plowing before us.

As the plow cuts through the fields, it not only brings the soil into alignment with our pattern, it also churns up buried treasure and skeletons alike. This year we’re due to see dark and viscous material, like blood or oil, seep up into the pathways carved, filling the furrows with black, poisonous gold. Though a sought after elixir, not many can metabolize this Tartarian soma.

A number of underworldly configurations take place while the Sun shines through the first decan of Taurus. Pluto makes its annual retrograde station on Sunday, April 22nd (8:27 AM PDT), sounding a chthonic gong from somewhere in the cold outer reaches of the solar system. Furthermore, Mars approaches conjunction to Pluto just as the dark planet stations on Thursday, the 26th (4:00 AM PDT). Pluto magnifies the depth of Mars’ power, for good and evil alike. Their conjunction uncorks the reservoirs of power hidden in the psyche’s shadow. Mars ignites what resides in Pluto’s realm, setting fires both transmutative and disastrous. Though Mars and Pluto’s conjunction would be enough to suggest we turn our eyes to what lies beneath the pasture, the Full Moon in Scorpio turns that suggestion into a demand.

Full Moon in Scorpio: What Lies Beneath

The light of the Full Moon falls onto the fields as a drill-bit composed of silver light. The penetrative power of this drill is significantly intensified by the Mars-Pluto conjunction, which will still be quite close. This Full Moon is thus set to bring to the surface much that lies beneath. Hidden veins of silver will be exposed, as will buried bodies and rivers of concealed passion. The riches of the underworld are always in part perilous, and though we would be foolish to wholly refuse them, we would be similarly unwise to accept them uncritically. The dark flow of the Plutonian fountain is neither medicine nor poison, but one or the other, depending on one’s capacity to metabolize it. It may be, with proper processing and refinement, that what rises to the surface under this lunation is, in fact, the perfect fertilizer for this year’s cultivations. We’ll see. 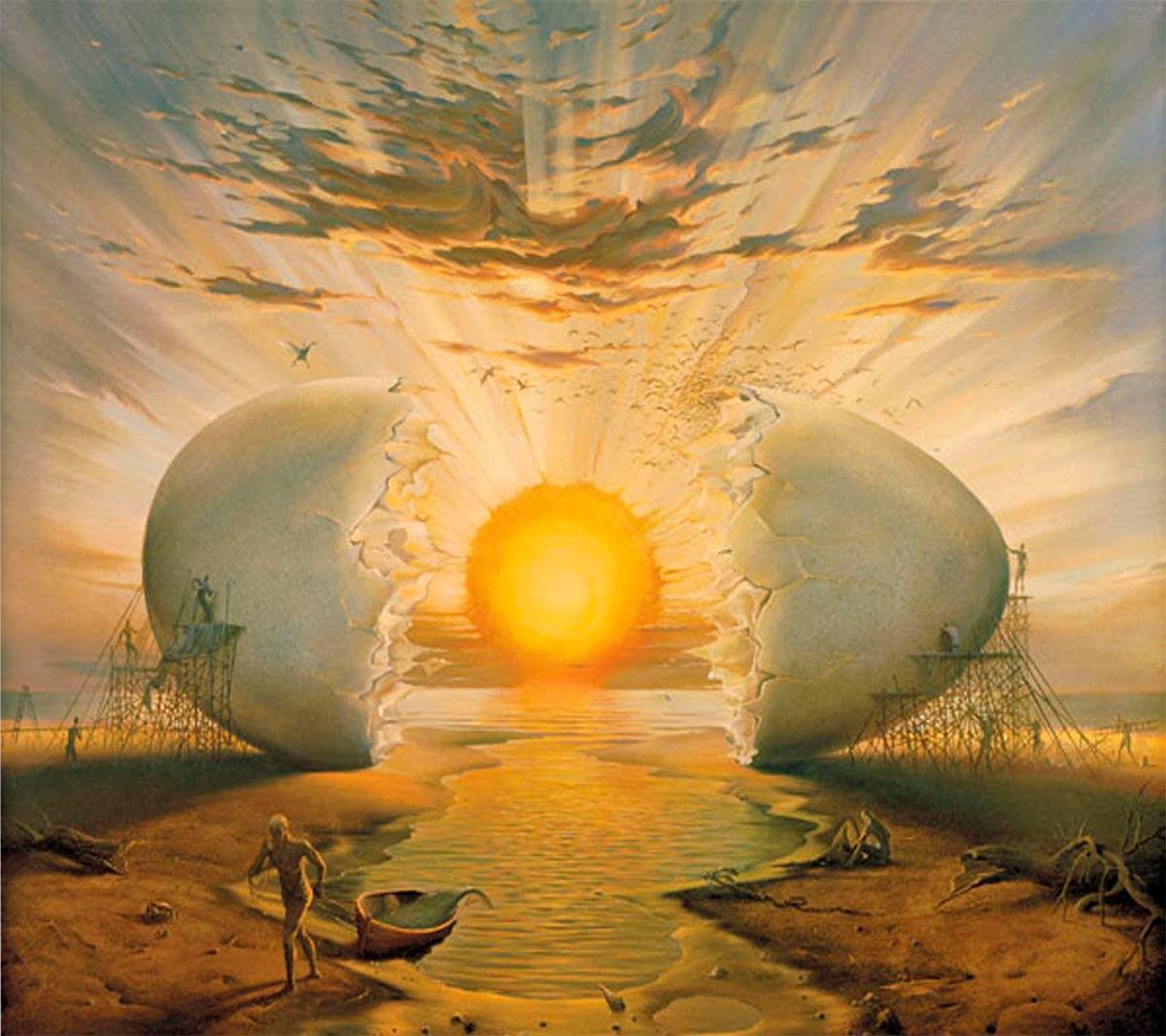 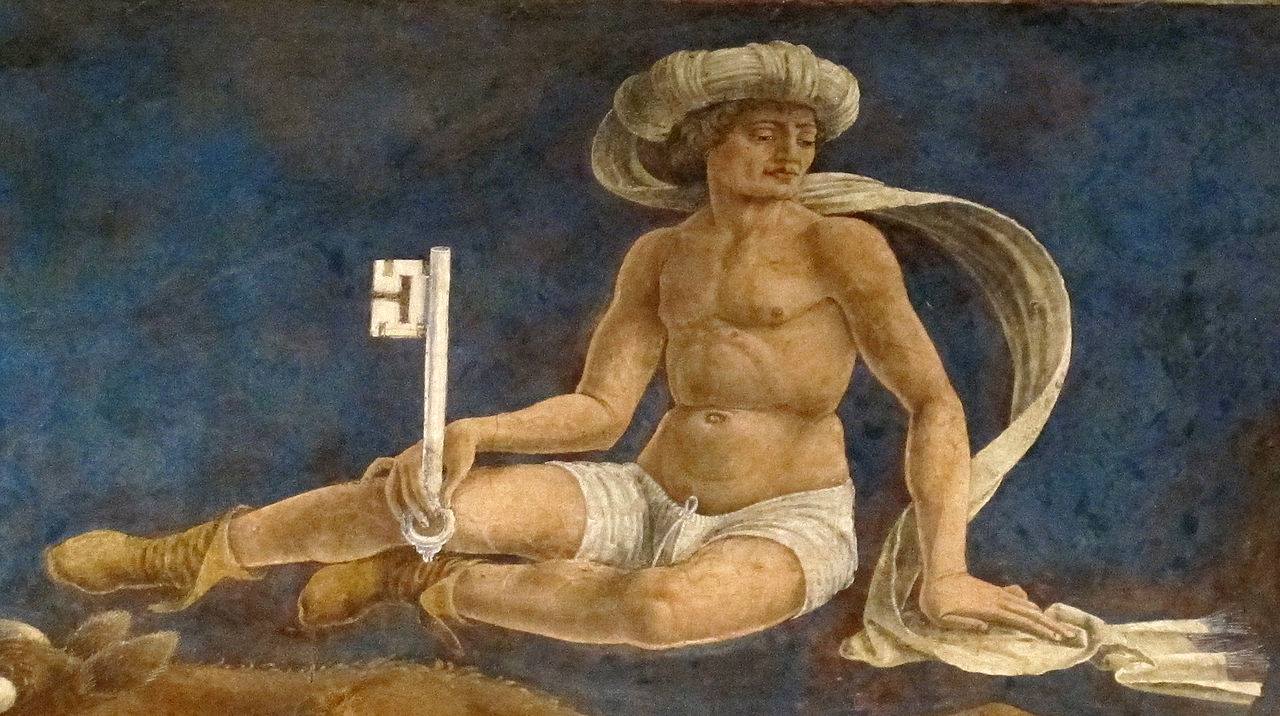