The Sun enters the middle decan of Taurus on April 30th, and will reside within that portion of the Bull’s sign until May 10th, when it enters the third and final face of Taurus. During the previous decan, the Sun’s light fell on fields both cultivated and wild. The Full Moon in Scorpio and the Mars-Pluto conjunction saw the plow’s action turn up bones, buried treasures and reveal miniature hellmouths.

The Sun’s time in the second decan of Taurus is less dramatic, and provides us the proper space to equilibriate the sunlit portion of our realm with the underworldly upwellings which have recently emerged. That we have a little breathing room during the Sun’s passage through the second face of Taurus is particularly useful, as the following decad of days is stocked with Uranus’ micro-epochal entrance into Taurus and Mars’ portentous ingress into Aquarius.

Indeed, it is fitting that the Sun’s time in the central decan of Taurus this year is not rife with planetary action, as the nature of the second face is stabilizing and equilibriating. As the Sun strides into it, we approach the dead center of the season, Autumn in the South, and Spring in the North. This is one of the eight great spokes on the wheel of the year, and it is recognized variously in different traditions.

The images found in historical texts for the second decan of Taurus have a decidedly agrarian bent, and many of the figures have the body parts of farm animals. The images variously describe a face like a ram, shoulders like an ox, fingers like hooves, and other such features. Some of these beast-people are male, some female, and Ibn Ezra describes a couple, both of which have bestial features.

While the previous decan of Taurus had the fields as its landscape, the second is decidedly more animal than vegetative. While the productive duad for plants is soil and seed, in the animal realm both soil and seed are composed of flesh. There is a randy, procreative quality to this slice of time.

Agrippa’s image for this decan stands out as one of the few with no agricultural references. Instead, it is a nude man with a key, said to bring power, nobility and authority. The RWS tarot card linked to this decan, the 6 of Pentacles, is rather consonant with Agrippa’s conception, as it shows a nobly dressed man distributing alms and is titled “Success.” The key the nude man holds is no doubt the secret to his nobility and power, that is to say, success. But what does the key signify?

Perhaps it is the procreative union of land and labor, masculine and feminine, yang and yin, rajas and tamas, matter and spirit. Yet the congress suggested here is by no means a quickie, as the second decan of Taurus is as fixed and steady as zodiacal terrain gets. It is extended and ongoing, like the cyclical intercourse of the earth and heavens.

The key to the potential fecundity found here is consistency. The crops do not grow right if they are watered twice as much but half as often as they should. Skill does not develop by means of a sprinter’s effort, but through effort over time. To make things real, it is more effective to spend one hour a day on them rather than seven hours once a week.

The light of this face thus smiles upon consistency, and to be consistent one’s efforts must be sustainable. Sustainabililty requires the balance of yin and yang, effort and recovery, labor and leisure. Ask a weightlifter how they came to lift half a ton, and they will describe to you a steady schedule of carefully balanced exertion and rest.

There are certainly times when we must throw such balance to the wind, and give everything to the moment, but if we make this level of effort our baseline, we will eventually have no more midnight oil to burn. In order to sustain heroic efforts, we require legendary rest. The further you would push yourself, the more important good sleep, good food, and regular self-care become. To improve your activity, refine your inactivity.

Additionally, look to those between periods, where we neither accomplish nor heal. Chief among these is procrastination, where we carry the stress of exertion without accomplishing anything of value. It is neither rest nor labor. The internet’s virtual world offers us a thousand ways to do this. There is much legitimate leisure which taskmasters refer to as wasted time, but much of what people do on social media well and truly qualifies.

It is thus sometimes necessary to separate work from play, and activity from passivity, so that we don’t end up with a nonfunctional mixture of the two which provides neither the satisfaction of achievement nor the rejuvenation of leisure. Though Caesar salad and chocolate ice cream are both delicious, they are best served as separate courses, rather than mixed together and served simultaneously.

Indeed, the procreative images which line this decan point toward the generative dynamics possible between clear polarities. We cannot breathe in and out at the same time. The unification of opposites is one formulae. It is the Coagula of alchemy. But so too is the separation of disparate elements in order to refine them individually. This the Solve step.

So consider both your efforts and your rest. Refine them individually, and bring their proportion into balance. Inspect your life for the truly wasted time — those activities which bring no joy, no healing, and no accomplishment.

These small redistributions make for a more balanced life, and it is our equilibrium that determines our ability to absorb shocks without toppling over. The next decan, the third and final of Taurus, holds within it Uranus’ ingress into the same sign and square with Mars, a configuration certain to distribute a variety of jolts. So do yourself a favor and make a few adjustments during this small respite in what is an anything but restful year. 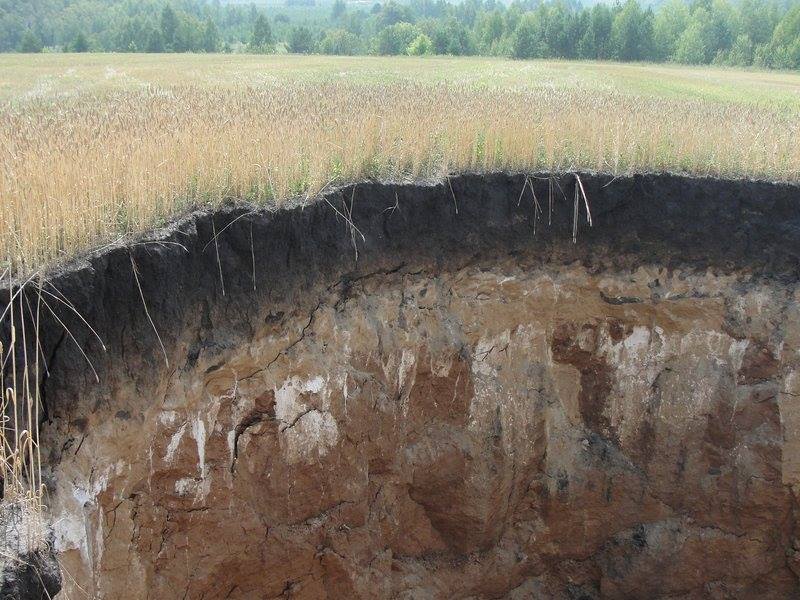 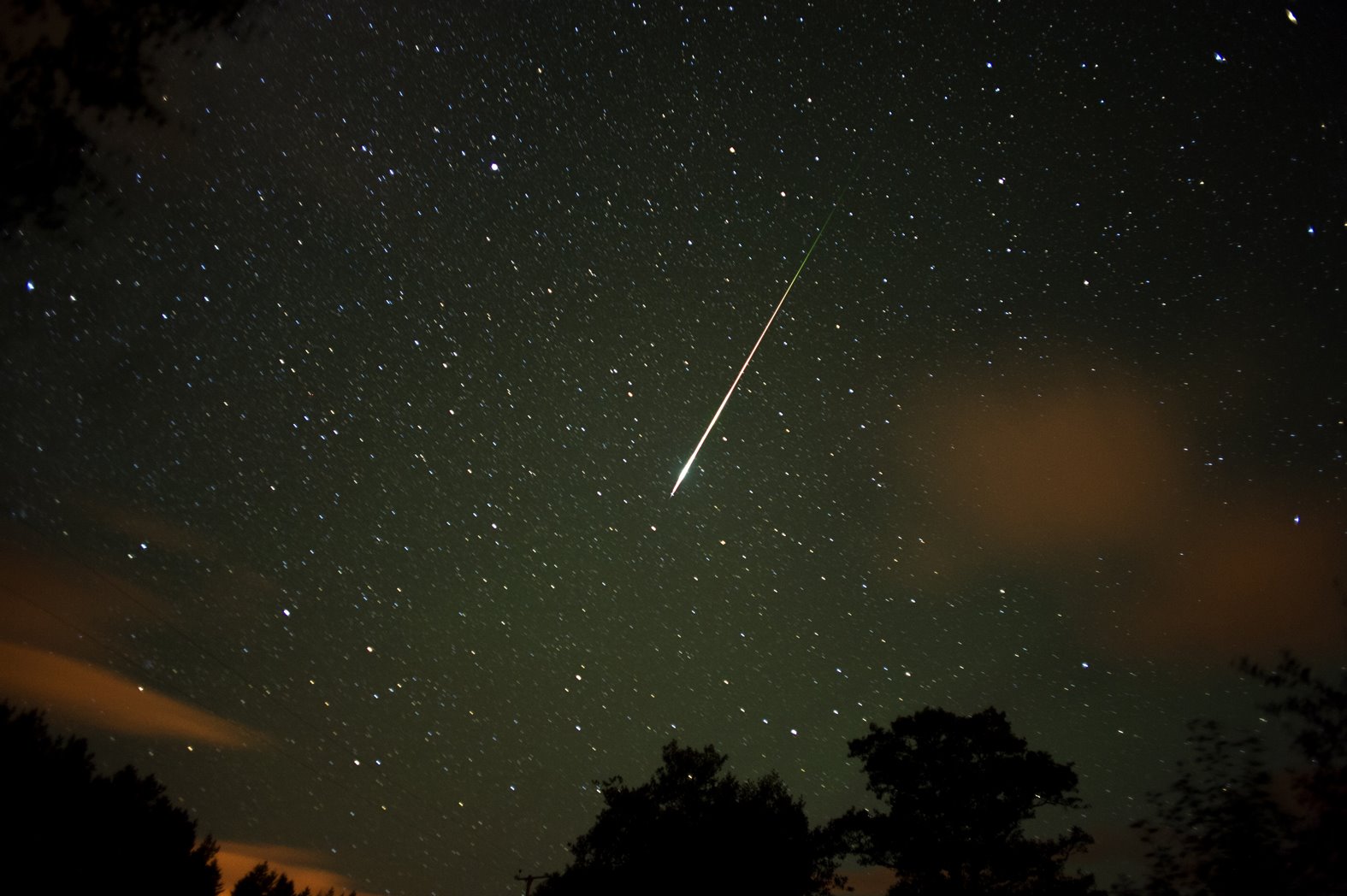