Though the Moon wanes down to nothing this week, it is hardly a time of falling action.  This intense week sees Mercury station retrograde in a near-perfect square to Mars on Tuesday morning, Venus get tangled in the Saturn-Neptune square for several days, and the Sun join Uranus and Pluto’s long standing squabble.  Not wanting to be left out of the action, Jupiter stations this week, beginning his annual retrograde phase.  Finally, things come to a close on Saturday with the New Moon in Capricorn.

The celestial events of the week activate the standing waves of longer term configurations, and thus speak to larger issues- themes which exceed the span of a week, month, or even season.  Therefore, consider this week an introduction to several of 2016’s challenge.

The week is dramatic, and the ride a bit bumpy, but there is solid ground on the other side of it. 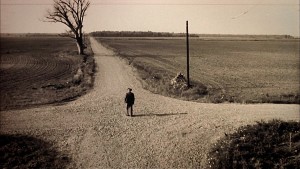 Trouble At The Crossroads

Mercury turns backward on Tuesday morning.  Spinning on his heel at the very beginning of Aquarius, he calls a halt and then a retreat, one which is due to last until January 25th.  The planet’s triannual retrograde phases trouble communications, transport and electronics. Also, they call the mind inward, backward and sideways.  We are rerouted onto curving, crooked paths, both mysterious and seemingly inefficient.

Mercury’s station this week does not occur in isolation, though.  Red Mars looks on from Scorpio, injecting a considerable amount of vigor and venom into a perfect square with the messenger.  Mercury squared Mars last week as well, but this week’s installment occurs in a different set of signs.  While last week’s Mercury-Mars square saw the messenger in Capricorn and the warmonger in Libra, this week’s clash sees Mercury in Aquarius and Mars in Scorpio. As this week’s installment catches Mercury in the midst of his retrograde station and Mars in one of his most potent signs, it is certain to be of greater intensity.  Barbed words and agitated minds are a sure result. 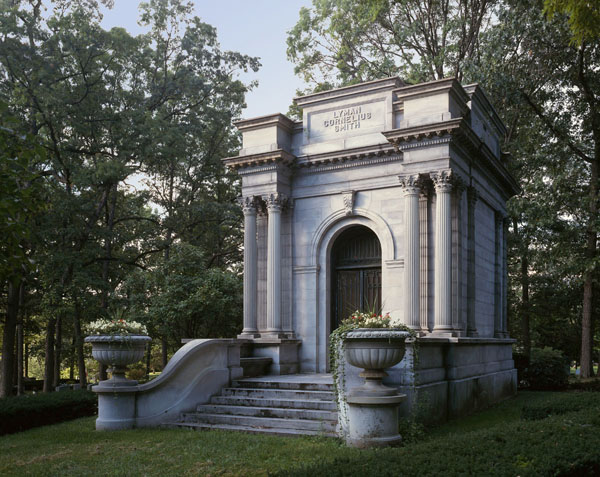 Mercury’s station occurs in Aquarius, but by Friday the 8th returns to Capricorn, where he will carry out the majority of his dark sojourn.  Though Mercury shifts back and forth between signs during this cycle, what both Capricorn and Aquarius have in common is that both are traditionally ruled by Saturn.   Both are concerned with time, though for Capricorn it is the past, and Aquarius the future.  Mercury’s movement backward from a future-oriented sign into a past-oriented one thus suggests that we take counsel from the old before initiating the new.  As George Santayana famously said “Those who cannot remember the past are condemned to repeat it.”

In addition to a particular orientation toward time, Saturn highlights the necessity of a particular state of mind- the cold calm of stone.  Solid and nigh eternal, the mineral spirit which witnesses the aeons fly by like days.  Walk the quiet halls at night, and discover the space between them.  There is both solidity and emptiness, yin and yang clearly differentiated.  Let monuments and mauseleums be your meditation instructors.

Venus’ ride across the plains of Sagittarius sees her encounter the Saturn-Neptune square this week.  She makes a square with Neptune first, on Monday, and then proceeds on to a Friday conjunction with Saturn.  Here the road turns rocky, the skies cloudy and a fog bank rolls in.  Slowing to a careful pace, only torch light illuminates the thick mists, illuminating a shifting collage of hopes and fears.   Something beckons beyond and behind the images and the heart seeks it, but with uncertainty.  Shouts of “True!” and “False!” echo about. 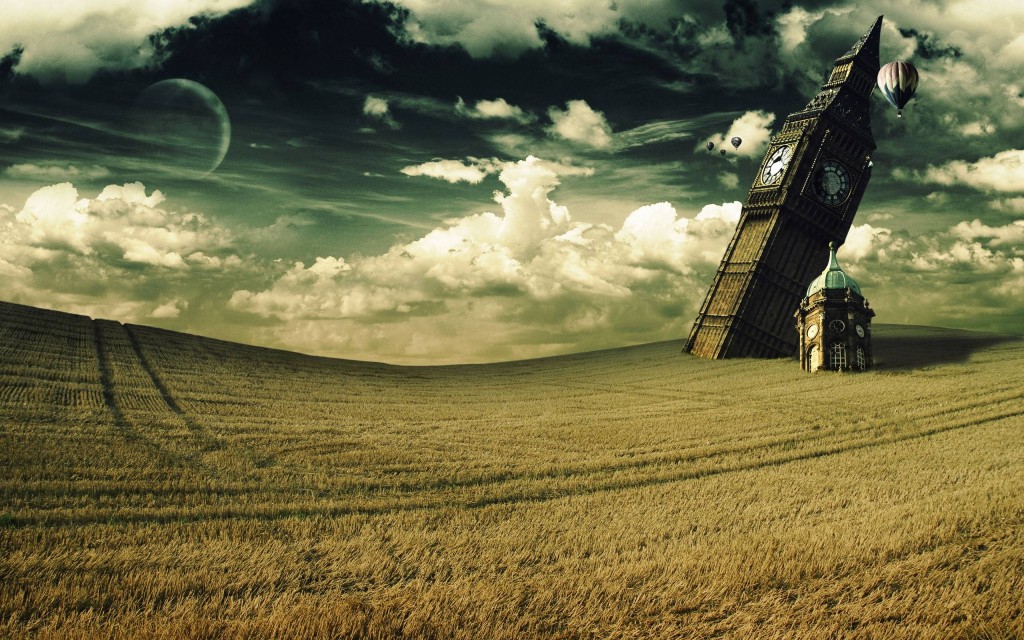 Here dreams and nightmares may interfere with our motivation to go about the business of life.  The visionary and imaginative pulls sideways, like the will o’ wisp of lore.   Yet these dreams are not strictly illusory- they have an important role to play in the events of this year.  They must, however, be prioritized behind our duties and obligations.  There will be time to chase them, but first we must execute the day’s work.

One of the key themes for this year’s Saturn-Neptune square is the differentiation of truth from lies, reality from illusion.  This easier said than done, because one must first establish a firm definition of the true and the real- a debate and battleground haunted by legions dead philosophers.

It is this place through which Venus carries the torch of the passions this week. Venus’ crossing speaks primarily to what, and who, we offer our hearts to.  Have we tethered our joy to truth or falsehood, illusion or reality?  The two are not always clearly differentiated.  Some hard reflection may thus be necessary for a successful solve. 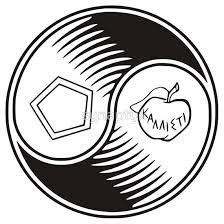 The Empire and the Rebels

While Venus crosses the surreal terrain of the Saturn-Neptune square, the Sun negotiates another long standing formation- the Uranus-Pluto square.  This slow motion clash of the titans has been ongoing since 2011, and has since overseen a score of revolutions and destabilizations.  Its central narrative, on a collective level, is one of “the rebels vs. the empire” and it brings the impetus for radical change into collision with the inertia of systems and the need for order.  Although the two bodies finished the last of their 7 exact squares in 2015, they are still close enough for sparks to fly.

On Tuesday, the Sun conjoins Pluto in Capricorn and then, early Thursday morning, squares Uranus in Aries.  The Sun’s conjunction with Pluto may be accompanied by a sense of being buried by obligations, or powerlessness before great and impartial forces, yet the square to Uranus follows with the realization that even though your agency has limits, you are indeed radically sovereign over your own small kingdom. You cannot change the world, but you can change your world.  No torch, no star, spreads infinite light, yet the universe is built of these radiant points. 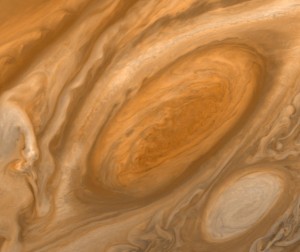 Slowing Jupiter pauses and then turns back this week.  The big planet’s annual retrograde station occurs on January 7th, and advises a halt to further expansions, and instead counsels that we chew what we have bitten off, consolidate the ground we have taken, and reflect on what we have been taught.  Jupiter’s retrogrades take approximately a third of each year, and so we will not see old Zeus signal a forward march until May.

It is important to note that Jupiter’s retrogrades are not parallel in meaning to Mercury’s more frequent ones.  They do not indicate a burst of chaos within that planetary sphere, or even significant disruptions to its business.  The closest parallel is instead to the cycle of tides.  We thus note Jupiter’s high water mark this week, and continue about our business.

What’s He Building In There?

The Sun and Moon come together again on Saturday in the 20th degree of Capricorn, setting the stage for the coming weeks. Though every lunation is important, this one is doubly so, for it is in this face that Pluto resides, and to which Mercury will return for his direct station in late January.  This decan is represented in the history of astrology by those with grand plans and ambitions.  Cathedrals, pyramids and mighty institutions grow from this place, yet so does hubris and vain ambition. On a collective level, we gather here to discuss the future of the mighty structures which hold us.  Systems of taxation, education, representation and more.  On a personal level, this is where life’s architecture is designed, and our labors harnessed to those blueprints.  What is that you’re building? 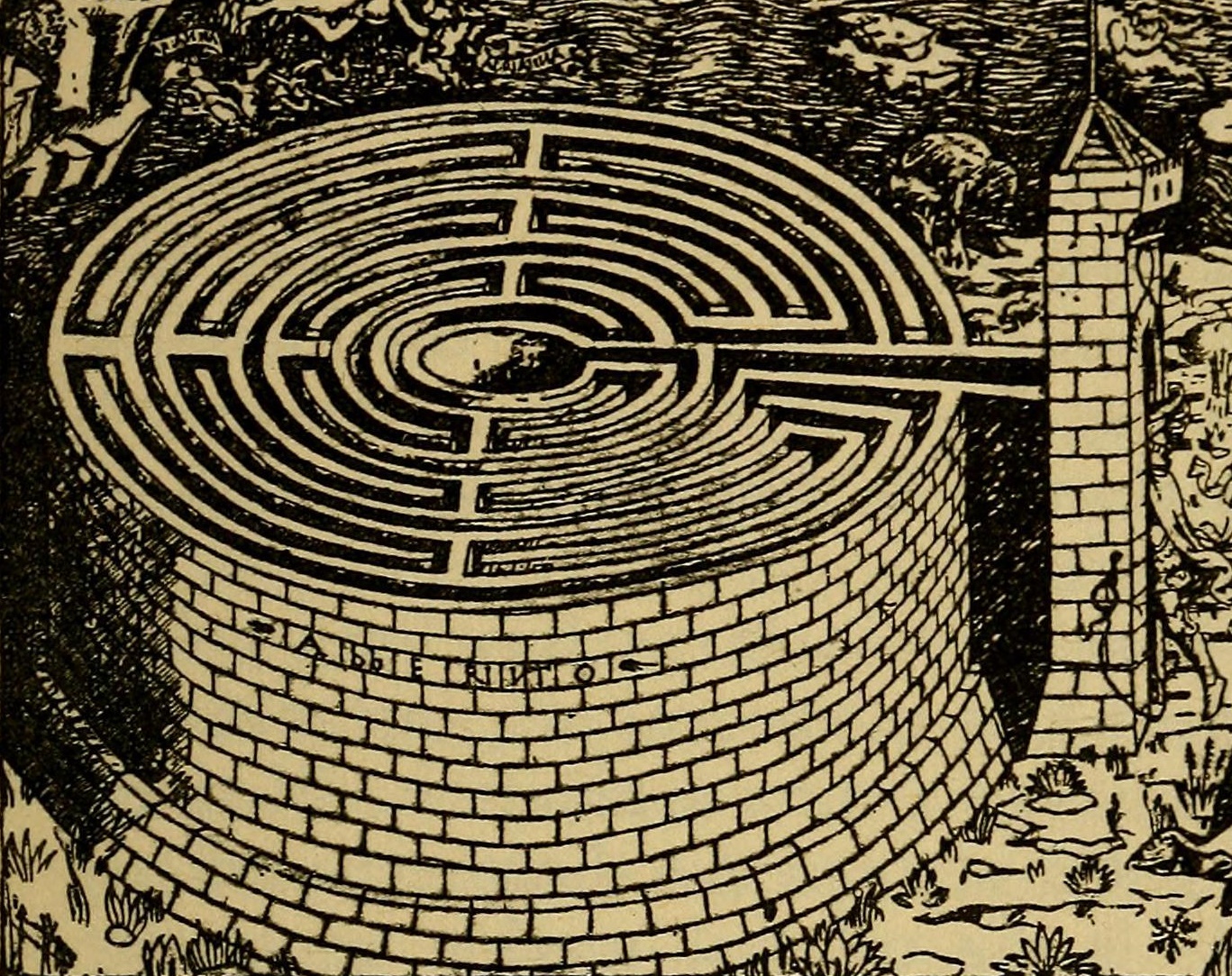 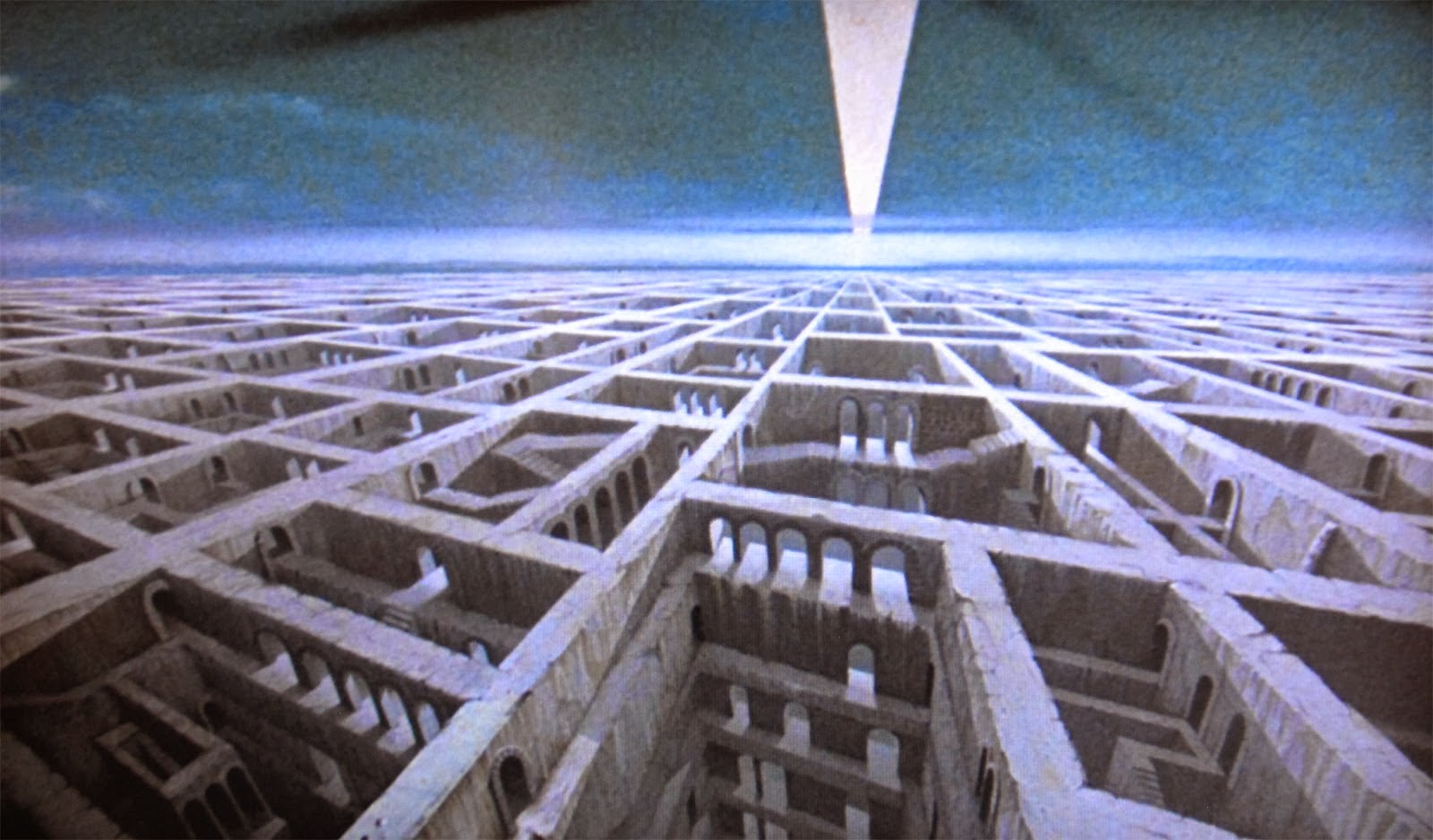