Jupiter in Aries: Re-Enter The Dragon 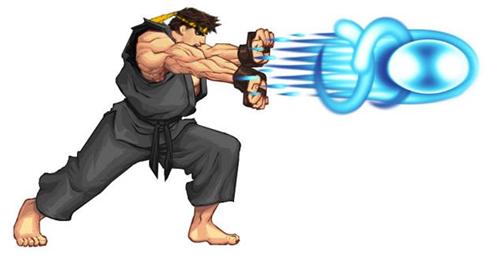 On January 22nd, Jupiter leaves the cosmic confines of Pisces for the rowdy arenas of Aries. We got a taste of Jupiter in Aries last year, from June through August of 2010.  But the big planet wussed out and retreated back into Pisces.  On January 22nd, 2011 Jupiter re-enters the Ram’s sign, charging until he hits the slow pastures of Taurus on June 4th. 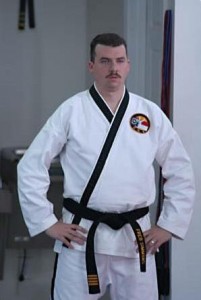 It is not without reason that Jupiter is called “guru” in Vedic astrology.  Whatever the planet’s grow rays touch, they teach.  This mentorship has been cosmic in scope while Jupiter has been in Pisces, but during Jupiter’s upcoming stay in Aries, the lessons will be narrowed to a spear’s point. While Jupiter in Pisces teaches lessons on the universal nature of mind and the intricacies of compassion, Jupiter in Aries will be handing out educational beat downs, and fine tuning our ability to throw fire balls and dragon punches.

The big planet in Aries grants confidence, opportunities to demonstrate one’s powers and chances to level up those abilities.  It is a hot wind, on whose thermals we rise to meet life’s challenges.

Think of Jupiter in Aries as the martial arts instructor you always wanted.  The one who tricked you into washing all his cars and then kicked you in the face when you complained.

Yes, if you but tap the potent planetary wavelengths, you’ll find a number of ridiculous stereotypes willing to instruct you in the ancient art of learning from conflict.  It’s not just a punch in the face, it’s a profound statement on your inability to not get punched in the face.   For ruminations on the strategic lessons of the zodiac, check out Mandala of Power. 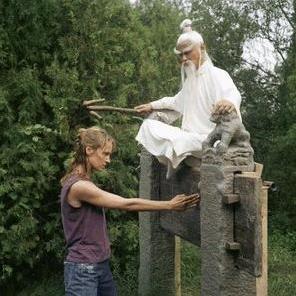 Stereotypes are an essential part of the learning process.

Jupiter is in Aries fires up the ole archetypal cinema in the back of the collective brain stem, playing a merciless marathon of old school martial arts flicks.

The theme here isn’t just mindless bloodlust, it’s the “learning to become a warrior” journey.  So we’re talking Karate Kid, Kung Fu Panda, Kill Bill Part II, etc.  It’s about the discovery and refinement of personal power.  Consider, if you will, this zodiacal mandala of the martial arts.

Jupiter in Aries shines a light on the power of essence, and essence always speaks most clearly through myth and legend.  As Joseph Campbell illustrated exhaustively, the hero starring in every story is none other than the human spirit.  And you probably have one of those.

When Sensei Jupiter isn’t beating your ass, he’ll be playing Dungeons and Dragons with you, forcing you to play through the (anti) heroic myths nestled deep within your psyche.  Begin your journey into the heart of nerdy power fantasies with Nerdoscopes. 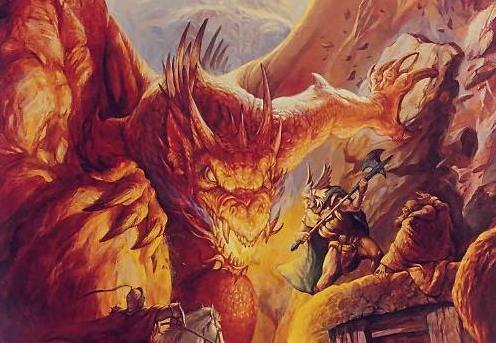 Note: That winged helmet is more about self esteem than combat-readiness.

Now, all of this sounds rather fun and mythic.  One of the nice things about myths is that you can experience the ups and downs of a journey without being particularly vulnerable to the consequences.

But Jupiter’s transit of Aries occurs in real time, and although it will heighten the mythic dimension, the same martial impulses will be with you outside the dream-time.  People (and nations) will be getting progressively friskier over the next few months, with the climax coming in April when Jupiter will share Aries with 4 more planets.   Jupiter’s time in Aries can be fantastically helpful, but remember the difference between potential and its realization.  Don’t get ahead of yourself.

Horoscopes are not a real chart reading by an experienced astrologer.  However, they are fun and can be reasonably accurate.  Read your from Ascendant and Moon signs if you know them.  If you don’t, find out!  I’m a long time fan of the free chart generation software at astro.com.

As Jupiter enters Aries, you may find yourself realizing that it’s finally time to put the plan into action.  Yes, that one.  It’s time to give away all of your earthly possessions, devote yourself wholly to your karate training and wander the world searching for worthy opponents.  Now, this is still a bad plan, but it’s going to start feeling like a good plan.  Learning to tell the difference between things that feel like good ideas and things that actually are good ideas will be your real training, Ryu.

When Jupiter enters Aries on the 22nd, you may realize you actually don’t have to take this shit anymore.  This awkward call to self empowerment will be a consistent feature of the next 5 months.  Decipher the signal before you act on it.

Jupiter’s movement into Aries infuses you with the uncontrollable desire to tear off your clothes and start flexing whenever you’re in a group of 4 of more people.  Spare your friends the agony and go audition for something.

Jupiter enters Aries on the 22nd, where he’ll be filling you with a swell of professional confidence for the next 5 months.  Give people a chance to see you in action.

Jupiter’s movement into Aries illuminates your personal direction clearly.   Not only that, they’ll be a soundtrack.  No matter where you go, you’ll find yourself haunted by Whitesnakes’s “Here I go again on my own…”  Try as you might, the annoyingly empowering tune will stalk you for weeks, if not months to come.  But that’s OK, because you’ve made up your mind, and you ain’t wasting no more time.

Jupiter’s movement into Aries on the 22nd begins a 5 month period where you have increased access to other people’s resources, and better luck with partnerships in general.  There is power to be found in joining forces.

Jupiter’s movement into Aries on the 22nd begins a 5 month season wherein you’ll find empowerment through partnership, as you draw more fortunate people into your life.

Jupiter’s movement into Aries will provide you with an inordinate amount of enthusiasm for a number of crushingly mundane tasks.  Try to restrain yourself from regaling friends and neighbors with tales of heroic dish-washing.

Jupiter’s movement into Aries on the 22nd begins a month season which will provide you with a number of creative opportunities.  Like the opportunity to create babies, which you may or may not want to take advantage of.

Jupiter’s movement into Aries on the 22nd.  For the next 5 months he will be assisting you with your living situation, expanding the awesomeness of your current digs or providing a helping hand in locating a new island fortress.

Jupiter’s movement into Aries on the 22nd marks the beginning of a 5 month season that will expand your ability to express yourself.  You’ll find yourself subject to more positive and empowering thought patterns, whether you like it or not.

Jupiter moves into Aries on the 22nd, where he’ll be for the next 5 months, helping you to learn that even though material existence is a brief dream, money is important in this particular dream.  A little extra luck with the finances, as well as a few lesson on the relationship between fiscal and personal power. 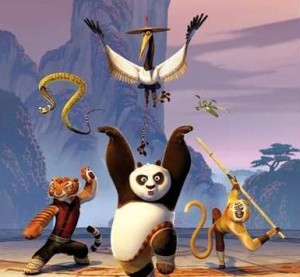 ... Fans & Followers
Like
... Connections
Follow
▲ 1384
... Subscribers
Subscribe
... Fans Love us
X
“OMFG I’m Not An Aries?!”ArticlesNews?  Really? There's been a lot of talk the last few days about the "recent discovery" regarding the zodiac.  People are wondering whether their sig…

Jupiter in Aries: Re-Enter The Dragon

7
X
Saturn Retrograde: The Scales' ShiftThe Online AlmanacSaturn in Libra stations retrograde on Wednesday, January 26th, following the 22nd's celebratory Jupiter ingress (See Re-Enter The Dragon) with a stro…
Thanks for sharing! Would you like to connect with Austin on Facebook or Twitter?
Follow @AustinRCoppock
Send this to a friend