The week begins with Monday’s Full Moon in Virgo, which colors Monday and Tuesday a brilliant silver.  During the middle of the week, the tone shifts to focus on Mercury’s constructive aspects with Saturn and Uranus.  Finally, as the weekend arrives, the ambiance becomes increasingly psychedelic, courtesy of the Sun’s conjunction with dreamy Neptune on Saturday. 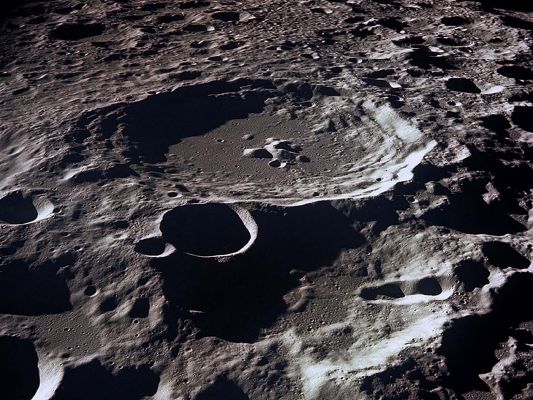 This Full Moon sees the Sun at 3’ Pisces and the Moon at 3’ Virgo.  Yet neither light is alone.  Neptune and the Dragon’s Tail flank the Sun in Pisces, while Jupiter and the Dragon’s Head attend to the Moon in Virgo.

The Full Moon in Virgo always speaks to the juxtaposition of bodies and dreams, facts and fantasies, and in doing so serves to illuminate the body of Life, the material vehicle for the numinous spirit. We look here at the embodied mind, which is neither machine nor ghost, but the strange union thereof.

[social_quote duplicate=”no” align=”default”]The Full Moon in Virgo always speaks to the juxtaposition of bodies and dreams, facts and fantasies, and in doing so serves to illuminate the body of Life, the material vehicle for the numinous spirit.[/social_quote]

Though we are wont to imagine ourselves as the only union of matter and mind, many would have it that the World itself is just such a mixture, its creatures and substances different only by matter of proportion. 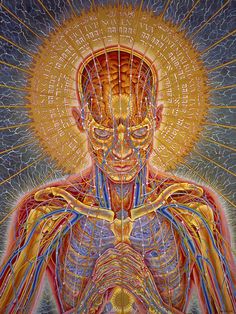 Our worlds are, as Freud might say, libidinally charged, shot through with the ley lines of our intention and desire.  Just as the body possess subtle channels and meridians, so too does the body of life.  These dragon lines and chakras are an invisible power structure tied to the visible arrangement of things.  This layered being can be accessed in a variety of ways, but the Full Moon in Virgo suggests the method of acupuncture- the transformation of the intangible by manipulation of the tangible.

Yet this art requires precision.  One is not stuck with pins randomly in the acupuncturist’s office, but in accordance with a precise roadmap of the invisible.  The doctor places the needles at the power points along these paths and rivers, altering the subtle traffic along them.

To bring this method to bear on the body of one’s life requires a similar understanding of the intersection of the subtle and gross.  The pile of clothes in the corner may in fact be a node of guilt and anxiety, and your day planner a point of avoidance and fear.  Or they may simply be objects.  One must dowse the surface of one’s life for the hidden wells of power and pain.  Having this understanding, small acts, like little needles, can serve to liberate vast flows of stagnant energy, restoring heath. This is the acupuncture of the body of life.

Mercury makes a pair of useful aspects this week.  In rational Aquarius since February 13th, Mercury sextiles Saturn in Sagittarius and then Uranus in Aries this week, spending the 24th – 26th crossing their mid-point.  This configuration puts Mercury in the perfect place to mediate between the responsible patterning which Saturn represents and the innovation and experimentation which is Uranus’ province.

This combination thus smiles over the creation and implementation of new structures.  Putting in place a new habit or getting on a better schedule is strongly suggested.  You can also wear this configuration like a set of glasses, looking at old problems from a novel perspective.  You may see answers where before only difficulties appeared.

The Sun, in Pisces sin 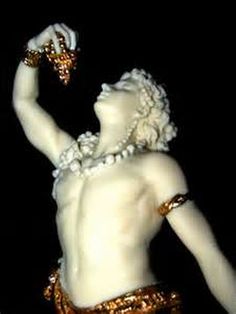 ce February 18th, approaches and then conjoins Neptune on Saturday, the 27th.  This yearly alignment sees the Sun’s light go multi-coloured and kaleidoscopic for a bit, its rays alive with psychedelia.

While Monday’s Full Moon in Virgo focuses on the intersection of spirit and matter, the Sun’s weekend conjunction with Neptune highlights the great distance which the mind can travel independent of the body.  The Sun-Neptune conjunction enables a wide variety of trance-states, and provides a launch pad for would-be psychonauts.  A celebration in honor of Dionysus would not be out of place here, nor would a variety of more conventional benders.

In addition to temporarily liquefying a number of veils, the Sun’s conjunction with Neptune gives us a chance to access our own hopes and dreams more clearly.  Though many are quick to disown these secret wishes, they have a quiet persistence which cannot be denied.  They shape people, and lives.

Yet 2016 is intent on testing dreams.  The series of squares between Saturn and Neptune this year highlights the friction between concrete pressures and fond wishes.  The Bifrost, the rainbow bridge which connects heaven and earth, has become a gauntlet, laid down to determine which dreams can cross down into the human realm, and which will have to remain among the stars, discarnate. This Saturday’s conjunction of the Sun and Neptune thus pings a process which will take much of this year to complete. 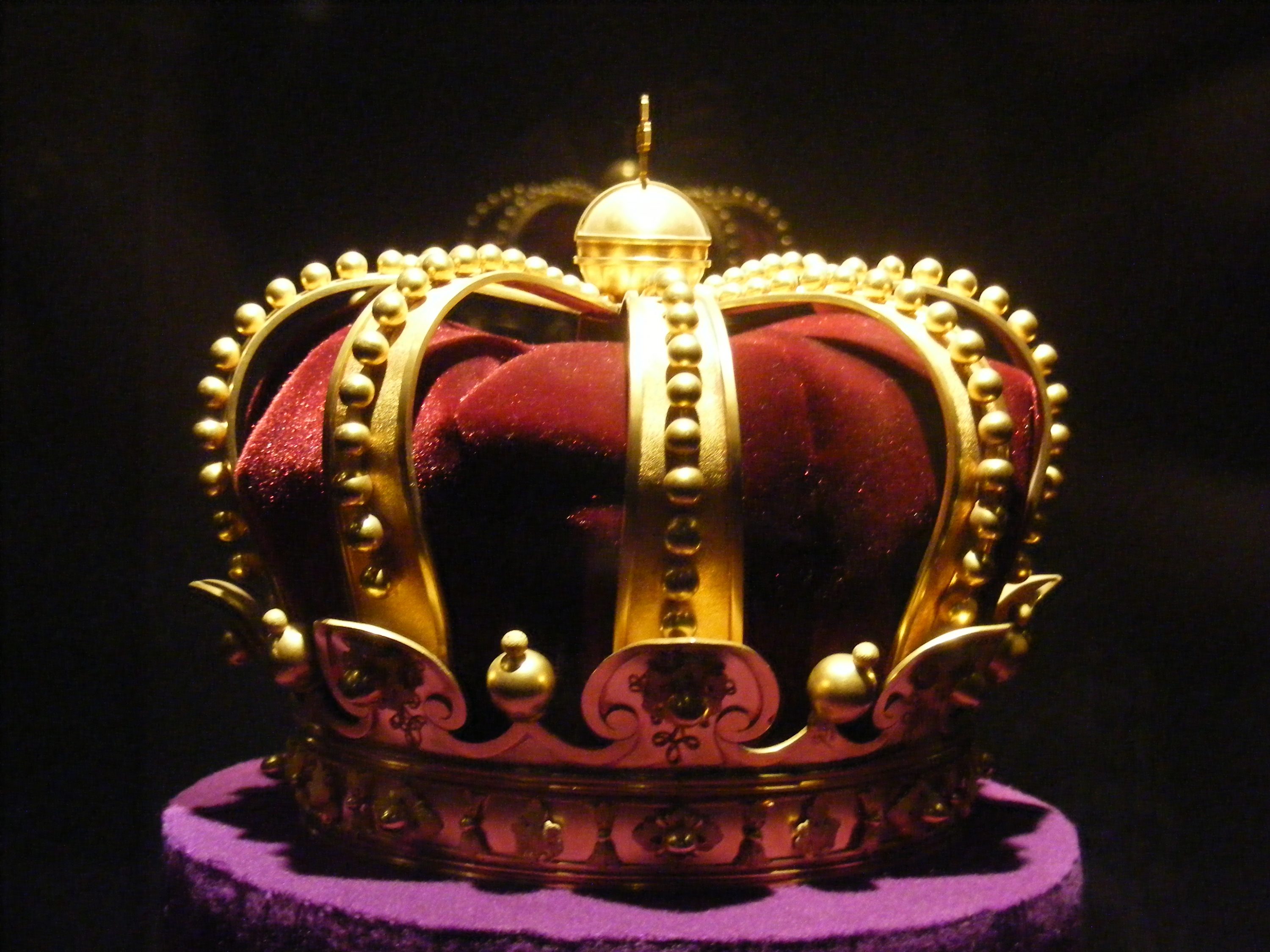 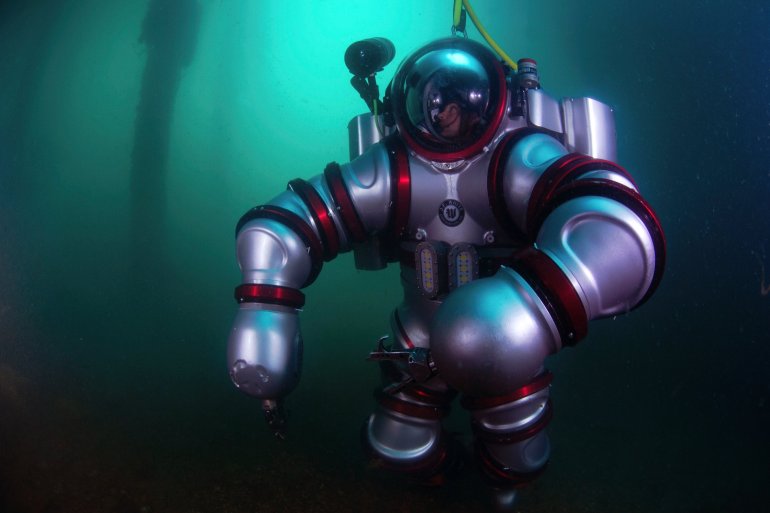