A partial solar eclipse waits for us at the end of a somewhat tense week.  A loose Grand Cross connects the planets as the Sun runs a gauntlet of aspects that will become familiar this Summer.  The partial solar eclipse occurs on July 1st, the Sun losing a crescent of its radiance to the claws of the eclipse dragon.  However, the third and final eclipse in this season’s series will only be seen by the mute ice-fields and cold, silent sea of Antarctica.

This eclipse occurs with the Sun and Moon at 9′ Cancer, forming a nice Grand Cross with Uranus in Aries, Saturn in Libra and Pluto in Capricorn.  This tense, charged pattern seeds the month with the need to juggle a number of different projects and competing priorities. 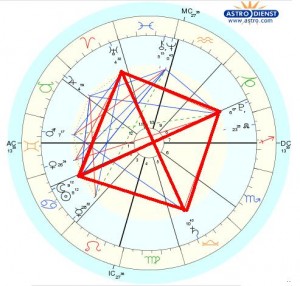 The skies are subject to a Grand Cross configuration this week and for much of the next month.  The Grand Cross is a pattern of aspects where 4 (or more) planets form a cross or square in the Earth’s sky.  While the skies hold to this pattern, tension builds.

A Grand Cross can be seen as a 4-way crossroads.  However, the issue is not which road to walk down, as each road leads to something important, something we cannot do without.  Pulled in different directions simultaneously, Grand Crosses can put people in a position where they feel like they’re being drawn and quartered.  The result can be paralysis- not from a lack of impetus- but from its overabundance.

The key is to set that cross spinning.  In motion, the cross of death becomes the helicopter blade, moving you rapidly from place to place.  Doing this means doing to what needs done and then moving swiftly to the next thing, attending to each of the quarters in quick succession.  Our actions circulate from one element to the next while our mind holds the center, tied to the entire mandala.

The partial solar eclipse on the 1st locks the cross into the DNA of the coming month, and this configuration will recur several times throughout the season.  As such, it’s important for us to get the hang of how to handle the tension early. Stay centered and keep moving.  It’s not a crucifixion, it’s a helicopter blade- and you’ve got places to go. 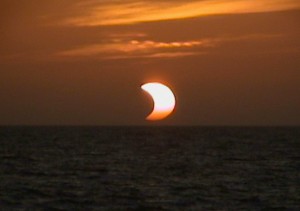 This partial solar eclipse on the 1st is the last one in the Cancer-Capricorn series, which began in late July of 2009.  This series has asked people to transcend unwarranted sympathy and to accept the demands of a hard and rapidly changing world.  A retreat from the indulgences of love and hate, an embrace of what must be done.

The partial solar eclipse  this week completes the process, asking us to give up one last thing that we don’t really need.   But just because we humans don’t need something doesn’t mean we don’t want it.  We must let release one last attachment, one last impediment we’ve been hanging on to, completing this eclipse cycle’s purge of parasitic thoughts, feelin

In Cancer, it is the formula of the Mother we look to, and under the auspices of a solar eclipse, it is the Dark Mother to whom we turn.  Not the mother of life, but the mother of death who- like Saturn – devours her children, calling them back to the body from whence they came.   We are ever our own mothers, giving birth to and nurturing the storylines of our lives.

This last eclipse in Cancer asks us to sacrifice and devour those stories that no longer serve us.  Through this strange act of auto-cannibalization, we will be made whole again.  Weakness devoured becomes strength- the strength to begin again. 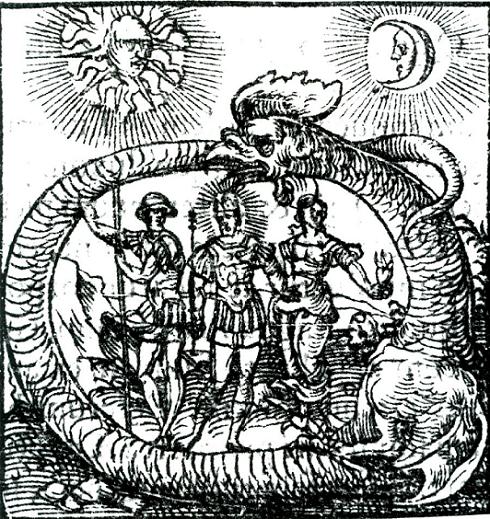 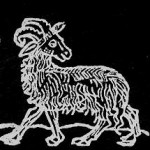 The last solar eclipse in Cancer spotlights problematic aspects of your living situation and unreconciled issues with your past.  This is an important opportunity to move beyond the emotional patterns which have kept you tethered for far too long.  Give your origins their due and continue on to your destination. 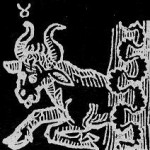 The last solar eclipse in Cancer this week spotlights problems with the way you communicate your feelings, as well as some of the more complicated dynamics inherent in sibling and sibling-like relationships.  Although compressing your feelings into a tight ball of resentment seems like a good idea, it’s actually not.  Use this eclipse to purge yourself of patterns of expression and communication which no longer serve you. 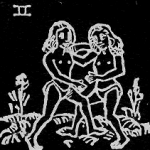 This week’s final solar eclipse in Cancer casts a darkened ray on the way you’ve been handling your resources.  The eclipse suggests you might choose where to devote your time, money and passion a bit more carefully.  Although you might be able to pull off several things at once, there is still a limit.  Recognize it. 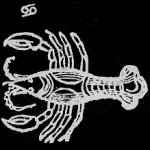 The last solar eclipse in Cancer this week spotlights one last change you need to make to the way you think of yourself, completing a cycle of personal changes that began back in July 2009.  Congratulations- this is simultaneously a small death and a petite rebirth.  Consider the rack of masks thoughtfully as you go shopping for a new shell. 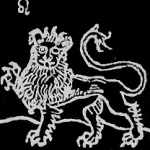 This week’s final solar eclipse in Cancer illuminates a set of personal issues you’ve been struggling with, on and off, since July of 2009.  This eclipse’s blacklight reveals one last piece of a dream-puzzle.  With its solution come insights into how you’ve let your origins limit you, and with that insight- the key to release. 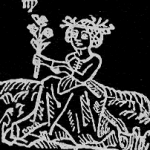 The last solar eclipse in Cancer this week  suggests one last change to the structure of your social life, ending a cycle of changes that began back in July of 2009.  In the dark eye of the solar eclipse, find release from the tyranny of opinion.  Focus on your works and acclaim will follow naturally- court praise too fiercely and you will only sow dissent. 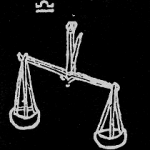 The last solar eclipse in Cancer this week spotlights  one last change to your professional trajectory, completing a series of modifications to your career that began in July of 2009.  Do not fear failure, as failure is a component of every great success.  Only those whose goals are uninspired are safe from failure. 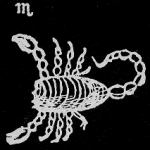 The last solar eclipse in Cancer on July 1st points toward one last modification to your long term plans.  Let a vision of the future unfold before you- do not impose tired maps on the road that rises to meet you. 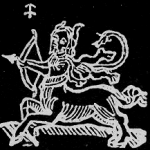 The last solar eclipse in Cancer comes this week,  asking one last change to the way you’re handling exchanges of time, money and energy with other people.  Do not ask others to do for you what you can do best yourself- the purpose of allies is to provide what you cannot. 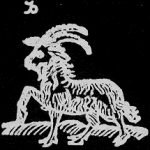 The last solar eclipse in Cancer comes this week, spotlighting a necessary change to the way you approach relationships, ending a cycle of personal changes that began back in July of 2009.  You cannot wholly outsource the care of self to another, no matter how devoted they are.  No one can be your happiness for you, though you might share what you have with them. 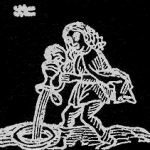 The last solar eclipse in Cancer comes this week, kicking off the summer’s tense patterns with an important modification to the way that you deal with your physical and fiscal health.  The eclipse spotlights old patterns that have eaten away at your health and wealth.  Turn the tables and devour the termites that attack your scaffolding. 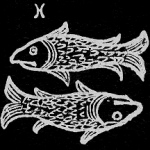 This week the last solar eclipse in Cancer comes,  spotlighting one last thing you need to change about the way you’ve been handling your creative energy.  Cultivation is well and good, but a work of art kept under lock and key moves no one.  Consider letting the world see what you’ve been keeping secret. 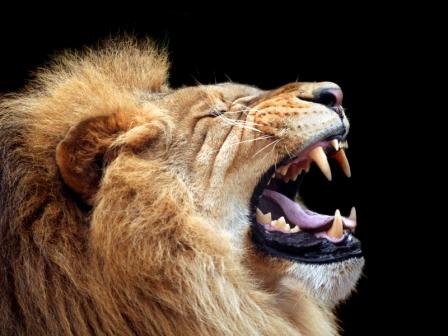