The Moon waxes over another troubled week. Yet while the winds howl, clarity grows.  On Tuesday the Moon lends her force to the T-square between Uranus, Pluto and Mars, giving new life to last week’s storm.  Simultaneously, a retrograde Mercury aspects Uranus and Jupiter, emphasizing potent new perspectives, the little green shoots growing from the hard soil of recent events.  The weekend sees a retrograde Mercury conjoin the Sun in Leo, our star and the messenger focusing for a few hours on the real story unfolding.

There is chaos this week, as among those that preceded it.  Yet that chaos is a sort of soil, a necessary prima materia out of which much must grow. 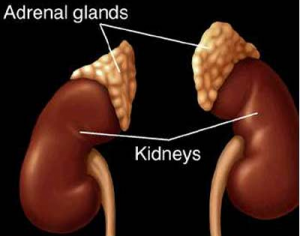 The waning T-square between Uranus, Pluto and Mars gets another boost on Tuesday as the Moon passes through early Libra.  Like the other T-squares this Summer, this one heightens tensions, complicates issues and shortens tempers.  Sometimes T-squares like this stir up a legitimate crisis, but much of the time they merely complicate things to the point that they feel like a crisis, putting people in panicked and defensive modes.  An adrenaline dump is usually the last thing these situations need.  If a problem threatens, don’t speed up.  Slow down.  Slow way down, to the point of stillness, to the point where you’re not spinning with things but holding center behind them.   You don’t have enough adrenaline to treat everything like a catastrophe- save it for the real emergencies.

While the T-square stirs the aethyrs violently, a retrograde Mercury aspects Jupiter on Tuesday and then Uranus on Wednesday, before conjoining the Sun on Saturday.

This actually the second time that Mercury has aspected Jupiter and Uranus and  it will not be the last this season.  This series of aspects speaks to potent changes in the way we think about our lives, the potential to rewrite the story we expect to see unfolding around us.   At its heart, this Mercury retrograde offers us a chance to edit our life script to incorporate the intense changes the Uranus-Pluto squares have already brought, and are in the processing of revealing.

In some cases it will involve writing in storylines you never thought you’d participate in, while in others it is a matter of burning whole chapters that we now know will never be part of our tale.

There is a strange alchemical formula to this process, a recipe for odd ink found only in the obscure pages of manuscripts long ago put to the torch.  It goes something like this- 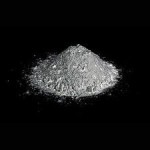 Locate the narratives you now know have been leading you astray, the mirages you’d been tempted to chase.  Put these page to fire.  Let them burn like silent, fragile phoenixes.  Burn them black, though black is only the beginning.  Under the conjunction of Mercury and the Sun in Leo, take the darkened remains and cast them skyward, into the very heart of the Sun.  This heavenly calcination will result in a shower of white flakes, a gentle snowfall in mid-summer.  Gather the purified ashes of yesterday’s stories, for the power to pen new narratives resides in burnt ink and paper.

Now that you have the ashes, look to your body, your heart.  You have been 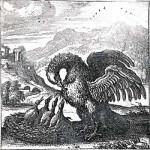 called to make sacrifices this season, some of them torn bodily from you.  Though you conceal it bravely, you bleed.  Like 6 billion other martyrs, you bleed, and the wine of your sacrifice is as holy as any other.  It is the blood of the phoenix and that of the pelican, which pierces its own breast.  It is the price of renewal, and you have been paying it.

Gather the rogue droplets and mix them with the ashes of the stories that will never be.  Place the mixture beneath the fire of the Sun and above the fire of the earth.  Stir the mixture slowly and ask for the blessings of both the Phoenix and the Crow, the birds of Life and Death.

If the process is performed correctly, what results will be a potent ink.  What is written in this ink will come to pass, the letters penned in it giving form to the future.  Yet I warn you to be frugal with it, and commit only the most worthy and beautiful tales to the page. 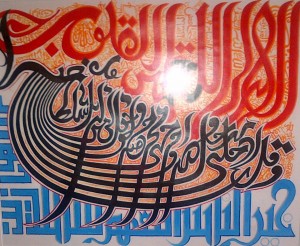