When You Wish Upon A Star: Algol, Rape and the IMF 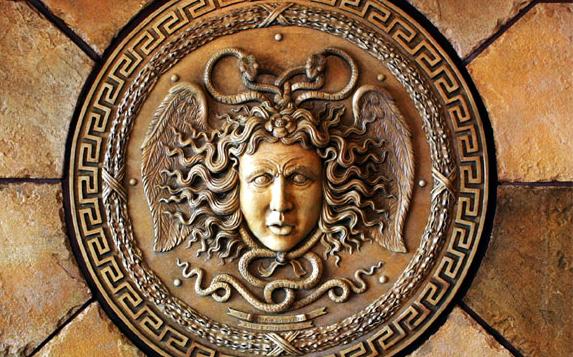 From May 14th-20th, the Sun was closely conjunct Caput Algol, a fixed star with a terrible reputation for decapitations both literal and figurative.  The Full Moon early on the 17th saw the Sun and Moon lined up directly with Caput Algol, laying unusual focus on the fixed star’s influence.  As I wrote in my column for this week:

“This particular lunation finds  the Sun and Moon laid across the fixed star Caput Algol, the “Head of the Demon.”  Caput Algol is a fixed star with a fearsome reputation, stemming from its ability to unleash primordial feminine energies not easily reconciled with the structure of civilized living. Seen as a decapitated head, planet’s conjunctions to the star have often coincided with significant decapitations and the deaths of leaders- the decapitation of a country.  One wonders whether the days surrounding this Full Moon will see this type of event come to pass.  I can think of a few people who’d look better without heads.

Or perhaps our attentions will simply be turned to the great headless beasts lumbering about the geopolitical landscape today.  Egypt has yet to unify and crown itself anew, and the leadership quandaries around Al Qaeda abound.  We’ll see.” 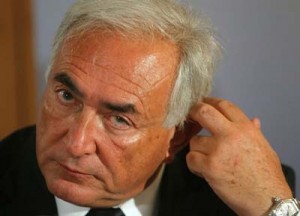 Although the universe was kind enough to offer a literal decapitation, the real beheading this week was the “Head of the IMF” Frenchman Dominique Strauss-Kahn.  He was apprehended by NYC police Monday afternoon and charged with the sexual assault and attempted rape of a chambermaid in the hotel he was staying in.

The arrest of Strauss-Kahn correlates nicely with the skies’ suggestion that there would be a prominent decapitation, but the mythic resonance goes beyond the obvious.  Caput Algol is strongly associated with frenzied, out of control behavior (losing your head), and it is exactly this type of action which the IMF head is being charged with. But the parallels do not stop there.

To the Greeks, Caput Algol was Medusa’s severed head.  That head is the symbolic condensation of an entire myth.  To make a long story short, Medusa was a young woman raped by Poseidon (the God of the Oceans) in Athena’s temple.  Athena was so offended that she cursed Medusa, transforming her from a lovely lady into a snake-haired fiend so horrid that to look upon her would turn you to stone.

First, we can note that “God of the Oceans” is someone who has control over a vast set of liquid resources- in this case the head of the World Bank.  Second, this event has ignited a firestorm of discussion about the code of silence among victims of sexual assault.  They become “those we cannot look upon”, or, to borrow a phrase from Chuck Palahniuk, “Invisible Monsters.”  In one sense, the Athena – Medusa story is a mythological “blame the victim.”

“The Most Evil Star In The Sky”

Astrologers have had a hard time with Caput Algol.  Configurations that spotlight it often bring horrid events to light, and those born with it conjoined their natal planets are often witness to the same.  It’s hard to get past simply labeling it “malefic” and moving on.

This time around is not so different.  We have a horrid act, rape, and a symbolic decapitation.  Not a “benefic” or “good” type of event.  But the story does not end there.  This man, who now has a list of accusers coming out of the closet, seems to have done this before.  There is justice on the wind.  Not only that, but people are discussing the code of silence and shame which surrounds women sexually assaulted by prominent men.  This is a good thing.

Yet, this key event happened with Caput Algol, the “most evil star in the sky” conjoined the Sun.  If we look at the tradition of stellar magick, we find Caput Algol can be petitioned not just for works of wrath, but for protection from the most heinous of intentions.  Retributive justice and protection from evil are just as much a part of the star’s symbolism as mindless decapitation is.  Though a terrible crime almost occurred, what happened under the blinking gaze of Caput Algol brought injustice to light.  A decapitation not for Medusa, but for her would-be rapist.  Twinkle on, little star.

When You Wish Upon A Star: Algol, Rape and the IMF 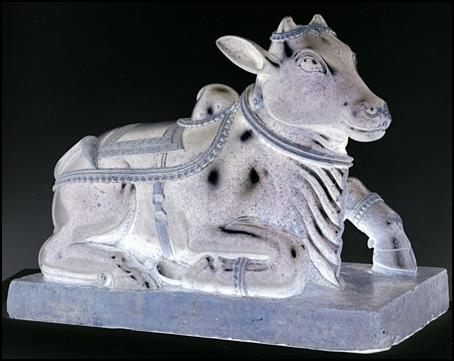