The first half of the week plods along the same cobblestones we’ve been walking since May began. Yet as the weekend approaches, that road becomes a runway, and the jet engines start to fire.   A flurry of changes then quicken the pace and raise the temperature.  The Sun enters tropical Gemini on Friday and then on Saturday night, the Full Moon and red Mars both rise together to set the skies afire.  Finally, Mercury stations direct early Sunday, the final pivotal shift during a busy weekend.

This week Mercury emerges from his underworld journey, becoming increasingly visible in the East during the minutes before dawn.  Although the messenger creeps back into visibility early in the week, he remains retrograde until Sunday morning (6:20 AM PDT).

This return to sight sees Mercury bring to light the strange facts uncovered during his underworld expeditions.  The results and consequences of fact-finding missions and research wormholes become increasingly clear throughout the week.  Lost keys make an appearance and blocked channels open.

On Friday, May 20th (7:36 AM PDT) the Sun leaves Taurus, bidding goodbye to the sign’s pleasant pastures and the secret vaults buried beneath it.  Here the Sun enters Gemini, and its spotlight shifts to the wild winds which race across and above terra firma.

With the Sun’s entrance into Gemini, we enter the last third of the season.  As is appropriate for a sign whose symbol is defined by duality, Gemini will bring us to the point of maximum polarization between day and night, the solstice.   The height of darkness in the South and the zenith of light in the North, it is, regardless of hemisphere, the point where the powers of day and night, and thus the ratio of yin and yang, are most unequal.

Enjoy the speed and magnificent aerial maneuvers possible during this unsustainable race, but remember the difference between a journey and a sprint.  The Sun will be in the Twins’ sign until June 20th, the solstice.

Fire In The Sky

The week’s main event is the Full Moon in Sagittarius this Saturday (2:14 PM PDT).  Although every Full Moon places an exclamation point on the surrounding days, this one is considerably more potent than your average lunation.

Let’s start with the visual.   The bright silver Moon will rise in conjunction with red Mars, the Red Knight and Silver Queen both ascending as the golden Sun cedes the heavens.   This year, Mars’ opposition with the Sun, which always sees Mars rise at maximum brightness at sunset, coincides perfectly with the Moon’s cycle, providing us with quite a spectacle.   This is the dead-center of Mars’ retrograde, and also marks the red planet’s closest pass to the Earth in its two-year cycle.

Mars is most incendiary at this point in his cycle and the Full Moon which accompanies him is in Sagittarius, a fire sign, which cranks up the heat up even further.  This decidedly intemperate lunation will thus bring simmering kettles to boil and light fuses both long short.

According to my colleague, astrologer Nick Dagan Best, the last time Mars and the Full Moon rose together was on September 25th, 1988.  This lunation began a fortnight of violent uprisings and brutal crackdowns in several parts of the world.  The Moon is considered an indicator for the people, and Mars the military, so it is unsurprising that the last this alignment occurred, violent clashes between citizens and the military took place.

It is worth taking a second to consider the image of the sign Sagittarius, for the signs give form to the planets’ energies.  Sagittarius is not raw fire, but instead fire used as a propellant.  Sagittarius is the only sign whose imagery involves missile weapons. The ancient image of the archer shows us the conversion of potential energy (the drawn bow) into unidirectional kinetic energy (arrow.)  Although this contains part of the essential formula of the sign, it is unlikely that this lunation will coincide with a rash of archery-related incidents

Indeed, we must look to the modern equivalents of the bow and arrow.   This is not difficult, as modern armed conflict is dominated almost entirely by projectile weapons.  Guns, missiles, rockets.  Our centaurs have wheels and racks of surface-to-air missiles.  As such, it is difficult to believe that this lunation will not describe a fortnight of heightened friction in those parts of the world already wracked with conflict.   Yet let us hope that the martial significations of this Full Moon remain wholly metaphoric, and that the two weeks over which this lunation presides be free of literal missiles.

Mars and the Full Moon are also sure to launch a number of incendiary verbal salvos.  This fact is further attested to by Mercury’s nearly simultaneous direct station.  Allegations take to the air like a swarm of fighter jets.

Among these verbal missiles there will certainly be important truths.  Yet truths are rarely well-received when paired with explosives. As the Arab proverb goes, “When you shoot an arrow of truth, dip its point in honey.” Though fury is sometimes inevitable, it rarely solves problems.  Violence, whether mental, emotion or physical, tends to beget more violence. You may want to institute a decree of mandatory calm this weekend, and perhaps skip that wild, drunken night out you had planned.  People relaxing in bathtubs tend not to catch fire.

The Tides of Power

It is interesting to note how this inflammatory lunation falls in the charts of Hillary Clinton and Bernie Sanders, both of whom were spotlighted by the two previous Full Moons.  The lunar eclipse at the end of March fell directly on Sanders’ Mercury and kicked off a huge winning streak.  The subsequent Full Moon in April took place on top of Hillary Clinton’s Sun, and signaled a similar winning streak for her.  This lunation strikes both candidates’ charts equally, stressing the synastric opposition between Bernie Sanders’ natal Uranus in Gemini and Hillary Clinton’s Jupiter in Sagittarius.  Though friction between the two, and their supporters, has become a constant, this lunation suggestions a conflagration of novel proportions.

Although the intemperate heat of this very martial Full Moon may prove dangerous to relationships and bodies, it can be put to productive use.  There are many processes of change which require extremes of heat, chief among them the transformation of metal.  So usher this lunation’s heat into the blast furnace of your personal workshop, where it can be contained and directed.  Let the flames set your dull metal aglow, and make malleable what has become brittle.  This is the midpoint of Mars’ retrograde, and thus a critical moment in those areas of life which you and the red planet are re-engineering.

The changes which occur over the weekend are only the first installment in a series of shifts at the end of May which will change both the tempo and tone of the season.  Look for next week to serve as the second half of this weekend’s mid-season finale. 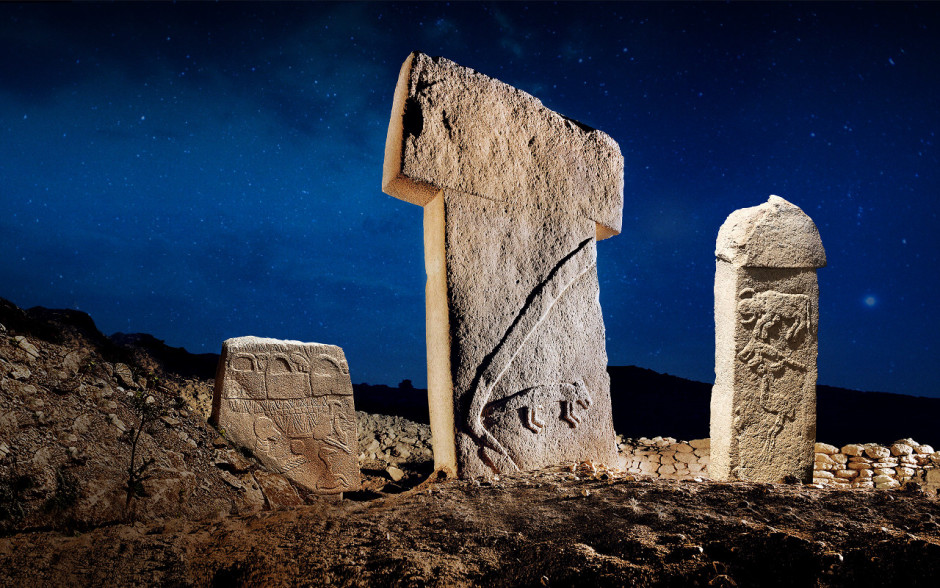