The waters which inundate this face of Cancer flow two ways.  They both issue from the source and and return to it.  They are the primordial river, which runs both forward and backward, both sweet and brackish.  In the midst of this river, at the point where the waters divide, stands a maiden.  According to the Javanajataka, in this first face of Cancer we witness “A woman whose words are beautiful and full of grace.  Holding a lotus in her hand, she stands in the water.”

She offers a lotus, the fruit of the flood, a plant whose clean geometry and color emerge from stagnant mud.  This lotus is the beauty of creation, the potential of human life, which rises out of the mud to become something nurtured by it but not defined by it.

This maiden, this goddess, stands at the point where the river divides.  One stream flows north, carrying what we wash in it back to the source, back to the fertile womb of non-being.  It is a place of cleansing and of letting go.

The other branch cascades towards the future.  It is a heavy, fertile water which fecundates the soil it soaks, preparing it to give life.  Other texts show us the verdant side of this decan, depicting men holding roots, stems and fruits, garlanded by leaves and surrounded by trees.  Within each acorn, an oak.  Within each dream planted and nurtured, a forest of experiences.   Thus, coming to this fork, we must decide what we will wash ourselves clean of, and what seeds we shall plant.

The first noteworthy event during the Sun’s passage through Cancer’s first decan is the superior conjunction of the Sun and Mercury, which occurs on June 21st.  As I wrote in “June 2017: Winds Above, Waters Below:”

“…the superior conjunction sees Mercury in line with the Earth, but on the far side of the Sun. Here the swift planet acts like a telescope, extending the mind’s reach outward, to the edges of space. The visions which populate this concern motherhood, intimacy and fecundity. Indeed space itself was, to the ancient Egyptians, a great mother’s body — the goddess Nut— lavishly bejeweled with stars. Yet this vision is not confined to the Nile delta, and for other peoples she has worn other names. Regardless her title, do not miss the chance to look outward, and see the fabric of reality as so many before have — as the living tissue of an immense womb within which all of creation dwells.”

This conjunction also provides special insight into what we truly need— what nourishes not only our bodies but also our souls.  This insight into what feeds us and what poisons is a theme we’ll follow for the next several weeks.

A few days later, on June 23rd, the Sun and Moon conjoin in Cancer, right next to Mercury.  This is the New Moon in Cancer, and it sets the tone for the coming fortnight.  As I wrote in June’s monthly:

“This New Moon condenses visions and personal concerns into a seed for the ensuing weeks, and like all seeds, it must be nurtured. To do so properly will require the Water of Life. The Water of Life is whatever feeds your soul. It is the mother’s milk that enticed you from the womb. For some this spring bubbles out from their family, while for others it is found in a professional setting. It might flow from a calling, or a partnership. Regardless, while the Moon is dark, you would be wise to grab a bucket, and make a short pilgrimage back to that secret fountain.”

The Sun-Mercury conjunction and New Moon in Cancer inundate the days following the solstice, rehydrating the psyche and restoring feeling and connection.  But floods fertilize indiscriminately, nurturing the crop and weed alike.

There is a psychological technique, sometimes used in therapy, called “flooding.”  In order to flush out the root of behaviors, troubled emotions are activated.  Buttons are pressed, dams broken.  Raw feelings come flooding to the surface and things get said and felt which normally lie dormant.  Yet once it’s all out there, it can be looked at, analyzed, understood.  The possibility of healing emerges.  The logic is that of laundry— you have to soak a dirty pair of pants before you can wring them out.

It is exactly that grime, those pollutants and pathogens, that the skies point toward after the New Moon.  Mercury and Mars make their way to a conjunction in the middle of Cancer on the 28th, opposite Pluto and square Jupiter.   While Mercury’s conjunction with the Sun on the 21st serves to clean the waters of the mind, the conjunction with Mars on the 28th points toward all the pollutants ready to dirty them again.

It is worth noting that the Mercury-Mars conjunction at 15 Cancer takes place only two degrees away from United States’ natal Sun at 13 Cancer.  The Sun in a nation’s chart speaks to the status of its king, or in the case of kingless nations, its primary representative— the president.

Mercury and Mars together can spin out vicious words, verbal, technical and legal attacks.  It is no feat of prophecy to forsee the current president being particularly embattled around these dates, but it is interesting to note the coincidence of the heavens above with the earth below.

Another note, which may connect to current political struggles, is that this Mercury-Mars conjunction is only the first of three which will take place this season.   The first, which we have been discussing, is in Cancer on June 28th.  The second, however, will be in Leo on September 3rd, and the third in Virgo on September 16th.

The cathartic dynamics generated by the Mercury-Mars conjunction extend outward for the rest of June and into the first week of July.  To deal with the poisons which might rise to the surface or drift downstream, a regimen of cleansing is advised.  Here we can extract alchemical wisdom from the practice of washing clothes.  It is not enough to simple soak a dirty item.  It must be soaked, scrubbed and rinsed, as many times as required.  Some stains come out easy, while others try our patience.    Though we are dealing with psyches rather than stained blouses and cruddy pairs of jeans, the process remains the same.

So let us walk down to the point where the river divides and the lotus grows, and ask the strange, half-submerged woman there for her blessing.

Nymph of the Streams

Bath me in the North-flowing waters

Carry away these stains

Wash this body, heart and mind

For a tired soul

Rinse these rags of mine

Carry away these stains

And wake me up clean

On the other shore 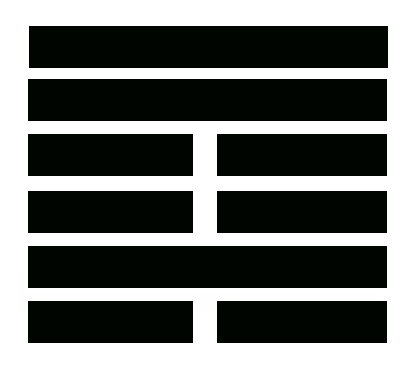 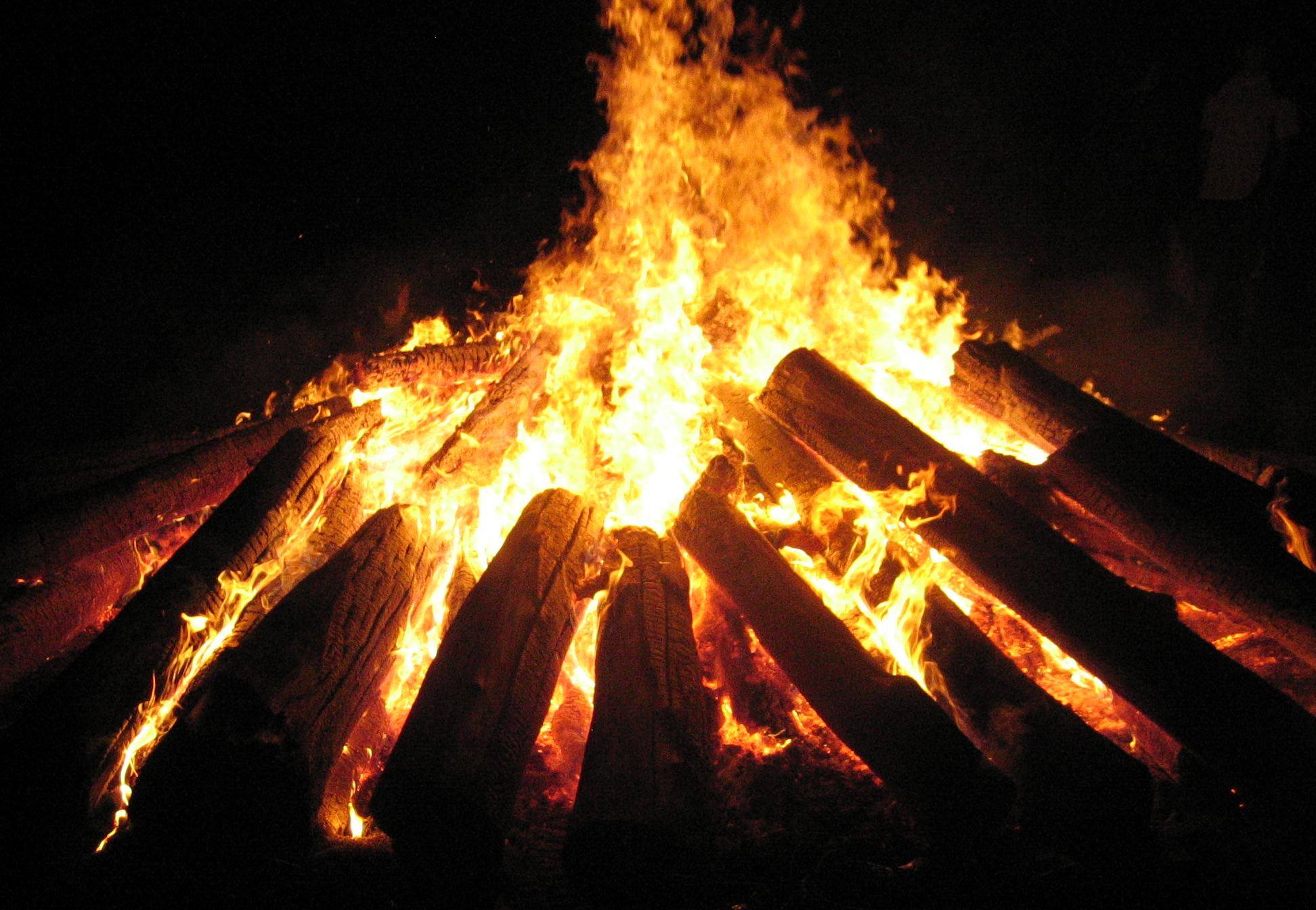