The Sun sets foot in the first face of Libra on Friday, September 22nd, and rises within that decan for the first time on the 23rd. This ingress marks a moment of equality between day and night, the equinox. The Sun takes tentative steps into the new season, wobbling like a newborn foal, finding its equilibrium upon unfamiliar terrain.

Yet in order to establish equilibrium, we must find balance. And for that, we shall need a scale. Luckily, this sign offers plenty. The historical images for this first face of Libra so often feature scales. Many brandish their balances in preparation for commerce, while other figures within this decan show those eager for justice. A Hellenistic-era fragmentary text allots the Erinyes, a chthonic choir of punitive female spirits, to this face. Although the Erinyes, at first glance, appear as demons ready to drag pitiful humans to hell, they are not evil, nor unfair. They are the sword in the left hand of justice, their severity balanced by the mercy of the right. They correct injustices which might otherwise go unpunished in the human world.

Meanwhile, Agrippa shows a discontent fellow with a shepherd’s pipe and a book, and states: “The operation of this is for the justice and help of the poor and weak against the evil and powerful.” This figure is also concerned with what is fair, on a societal level.

The scales pictured here are thus for both commerce and justice. It is therefore difficult not to imagine the figure of Ma’at, the Egyptian goddess of justice who weighed the hearts of the recently deceased against a feather. Yet Ma’at was not merely the officiant of this terrifying rite, she was the embodiment of good order through right relationship, the embodiment of a cosmological and ethical principle. As written in 36 Faces:

Maat emerges from the underworld in this face, scales in her hand. The terrible Erinyes follow behind, but so does Peace, for she is the sister of Justice. This decan drags transgressors to court, and weighs the trade of both merchants and lovers. There is no interaction not weighed by Maat, for the judgment of the Heart is ongoing.

There is much to load onto the scales as the Sun steps into Libra 1 this year, some of it still in-process. Mars in Virgo opposes Neptune in Pisces on Sunday the 24th, continuing the September-long struggle between the clear and the cloudy, the facts and the story. It brings with it a back-and-forth between aggressive precision and dreamy messiness.

Mars’ opposition with Neptune overlaps with Mercury’s square to Saturn, which is active at the same time, and complete on the following day, Monday the 25th. This aspect brings up obstacles to communication and delays travel plans. It afflicts Mercury’s significations in a way similar to what people commonly say about Mercury retrograde. Matters of speed and pacing, fast vs. slow, are particularly highlighted.

Meanwhile, the hounds of the underworld can be heard howling throughout the decan, as Pluto stations direct on the 28th, beginning the icey planet’s 7-months of forward motion. The planet’s station draws attention to the slow transformations, disintegrations and resurrections which Pluto presides over.

The following day, the 29th, Venus in Virgo opposes Neptune in Pisces, dissolving grievances and blurring relationships. The very same day, Mercury ingresses into Libra, entering the same decanic territory as the Sun. Mercury’s time in Libra pulls the mind in aesthetic and diplomatic directions, and helps smooth over gaps in dialogue, though it can also inspire lazy thinking.

Yet of all that jostles the scales, the weightiest by far is the perfect opposition between Jupiter in Libra and Uranus in Aries. This is the third and final installment in a series which began on December 26th, 2016, and has thus been with us all year. The third and final opposition occurs on September 27th, at 27 degrees of Libra/Aries.

As I wrote of the cycle back in December:

While Jupiter in Libra reaches toward the middle-ground, Uranus in Aries points toward extremes. Revolutionary Uranus in Aries wants none of the compromise and concord that Jupiter in Libra advocates for. Uranus interferes with Jupiter’s pacing, turning plans for steady growth into rapid and unstable mutations. Furthermore, Jupiter in Libra’s movement toward equilibrium is tested by the moments of sudden volatility Uranus brings. It could be said that this opposition calls for balance, but it would be more accurate to say that it calls for a comfortable oscillation between balance and imbalance.

One of the areas that the Jupiter-Uranus opposition will be felt most keenly is in the area of deal-making. While Jupiter in Libra pushes to establish mutually agreed upon rules of exchange, Uranus in Aries will have a difficult time sticking with one contract or another. The deals that result, personally, professionally, diplomatically and economically, are likely to only cohere through a series of surprises, and to be of an unusual character themselves.

This is not a new theme, and so the final exact opposition between Jupiter and Uranus should come as the third act rather than the opening scene. It may be time to pass judgment on the balance between the two principles in our life. In one of the scale’s cups is Uranus. In Aries, Uranus has taught the secrets of radical independence and fearlessness in the face of wrenching change. Yet the planet has also brought chaos, rancor and extreme polarization. In the scale’s other cup sits Jupiter. In Libra, the big planet has offered the wisdom of the middle-ground, as well as the benefits of compromise and deal-making. But the middle is not inherently correct, and not all parties should be compromised with.

The principles to be weighed are the same for everyone, but their embodiments are diverse, as are the priorities of the 7 billion judges. You must make your own judgment. So let us enter the Hall of Two Truths, take up the scales of Maat, and place the matter upon them. 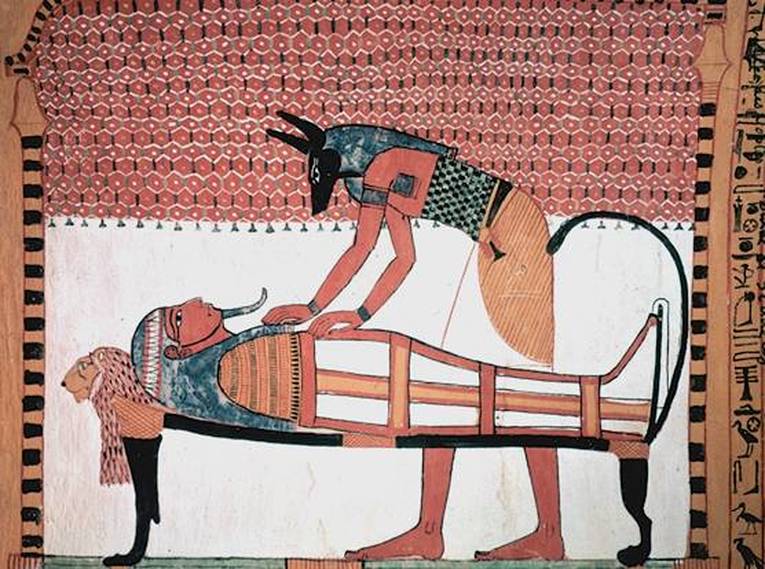 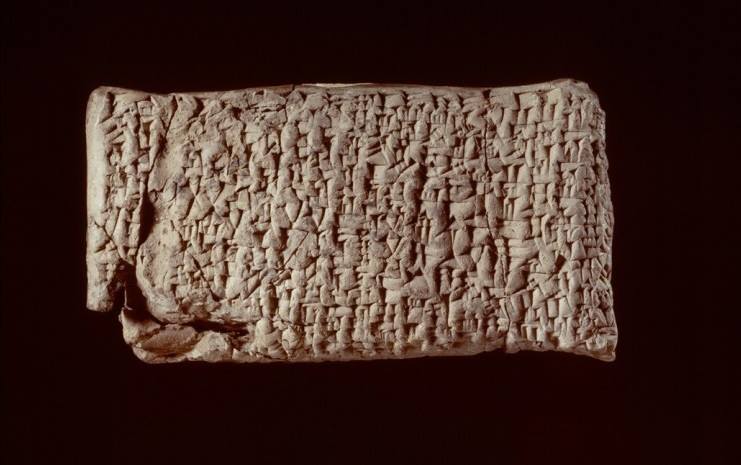