While the Sun’s journey through Scorpio began with a descent into the cave of hunger in the first decan, the second will entail a good stewing in a complicated arrangement of underworld cauldrons. Here, we find steaming witch-broth bubbling and condensing within the alembics and tubes.

Historical images of this face abound with poisonous snake-women and venomous scorpion-men. The draught brewed by the congress of opposites is always toxic, always medicinal. It corrodes the walls which separate you from me, the living from the dead, the masculine from the feminine. It is the nectar of hermaphroditic copulation — the strange drink of the grand sabbat.

The second decan of Scorpio is thus a place of deep and excellent mysteries, as befits its position on one of the year’s great spokes. It occupies the place exactly between the September Equinox and December Solstice. It is one of the four cross-quarters of the year.

During the cross-quarter points, the speed at which day and night change proportion is speedier than at any of the other time. Whatever change of light characterizes the season, such as night devouring day during the autumn, is performed most speedily during these fixed decans. Thus the Sun’s time in the middle decan of Scorpio oversees the night devour the day rapidly in the northern hemisphere, and the day burn away night in the southern. Though the ratios are reversed, the proportions are mirrored and the process of change is at its peak.

While life shrinks back into the earth in the Northern Hemisphere, it shoots forth in the South. In 6 months, the reverse will be true. As one half of the world’s life extrudes from the earth, the other half pulls inward, back into the realm of the dead.

The primary celestial event during Scorpio II this year is the Full Moon in Taurus. This event, which occurs on the 3rd of November, sees the Moon opposite the Sun in the sign of the Bull. The sign of the Bull is the place where the Sun is when the Northern Hemisphere is in the middle of Spring, and the Southern Hemisphere is in the middle of fall — the exact opposite of the point we now occupy. With the Sun and the Moon straddling Spring and Fall, it is right to consider both the outpouring life and the retreating of death.

If you live in the north, it is time to feed the dead, and bless the retreat of the vegetative and animal worlds into the earth below. Yet remember that as the life around your retreats, it bursts forth in the south. Life and death, expansion and contraction, are balanced and simultaneous.

If you live in the south, it is time to celebrate life as the green shoots pierce the earth, insects buzz and flowers open to greet the Sun. But remember that the expansion you see around you is balanced by the contraction of the north. Listen, for this is the breath of the earth, the cyclical respiration of life and death

This year, Scorpio II puts a special emphasis on relationships, due to the fact that it houses the Full Moon in Taurus on Friday the 3rd and a simultaneous opposition between Venus in Libra and Uranus in Aries.

While Venus maintains and defines relationships, Uranus challenges them, or at least challenges their current form. Uranus volatilizes Venus, making rapid change possible and facilitating emotional breakthroughs and breakdowns. As this configuration comes and goes, consider what the pattern of exchanges between yourself and other is creating. Are you habitually creating medicine with your dialogues, or are there elements of your relationships which do naught but brew poison? If you find that you want change the product, you’ll need to change the process.

Although it is easiest to see this alchemical dynamic in relationships, it is a bigger thing. We are in constant dialogue between self and other, whether it be through the conversation between our bodies and the food we feed it, the constant friction between self and world, or the ever-present exchange between life and death. All of these are in the process of healing us or poisoning us, and thus all of these relationships are worthy of consideration.

Shortly after the Full Moon and Venus’ opposition with Venus, Mercury changes signs. On November 5th Mercury enters Sagittarius. In the Archer’s sign, Mercury stimulates both ecstatic philosopher’s vision and the propagandists’ bull-horn, as it tends to give voice to both the non- as well as the trans- rational. In both cases, excitement threatens to overwhelm clarity. It is worth nothing that Mercury’s next retrograde will be in Sagittarius, though it is almost a month off. Nonetheless, it’d be wise to get used to Mercury here, as the sneaky planet will be in the Archer’s sign until January 10th.

Not long after Mercury’s entrance into Sagittarius, Venus enters Scorpio. The jewel of the heavens enters Scorpio during the wee hours of Tuesday the 7th, with plans to remain there until November 30th. At times dark and delicious, and at others negative and needy, Venus’s time in Scorpio provides for both hunger and satisfaction, pleasure and pain. It highlights these polarities’ interdependence and points toward the mystery of desire itself.

Venus’ ingress into Scorpio puts her in right next to Jupiter. Although the two planets will not conjoin until the Sun enters the third and final decan of Scorpio, they will nonetheless be busy generating a variety of delights during the days this column covers. Although in many ways quite beneficent, the Venus-Jupiter pairing is inherently over-indulgent, and may make it difficult to abstain from pleasurable but poisonous patterns.

The last notable event during this decan’s span of days is the third and final exact trine between Saturn in Sagittarius and Uranus in Aries, which occurs on the 10th, but will be active all month. This is the third and final alignment between the two, the last perfect installment in a series of intersections between the revolutionary and the steady, the secure and the experimental. Though the two begin to drift apart from here, the angle between them will remain energized until the solstice, when Saturn enters Capricorn. As I wrote of this pairing last year:

Though the trine (120 degrees) is usually a happy angle, through which energy is easily exchanged, Uranus and Saturn do not generally play together well. While Saturn stabilizes, Uranus disrupts. Where Saturn looks to history, Uranus points to the future. Saturn demands order, Uranus chaos. Uranus’ trine with Saturn thus challenges our plans and expectations by throwing black swans in our path. The distant planet slips wild cards into our deck, making it difficult to count cards and project probable outcomes. The plans we make must therefore be resilient, capable of incorporating unexpected changes. Our goals may remain the same, but we will benefit from being flexible about which path we take to their completion. The Saturn-Uranus trine punishes rigid protocols and rewards adaptability.

This last trine between the two does not introduce a new dynamic, but instead begins the last leg of a journey, as both Saturn and Uranus are very near the end of their respective signs. Though much of the course is receding behind us, there is a little more to go, and there’s still time to integrate these lessons in adaptability and spontaneity into plans going forward. 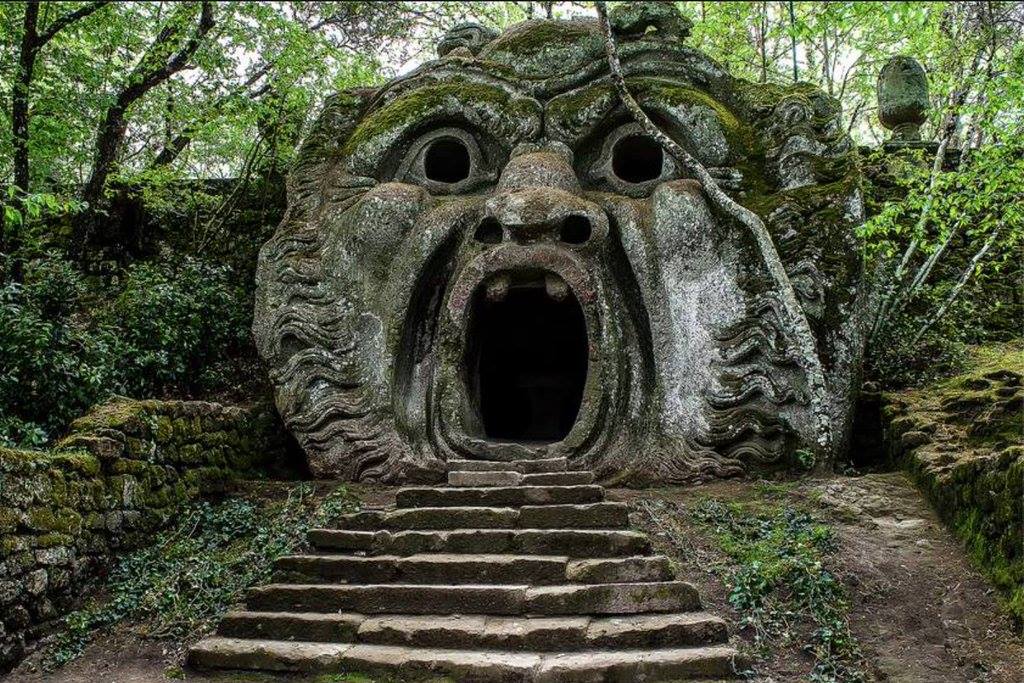 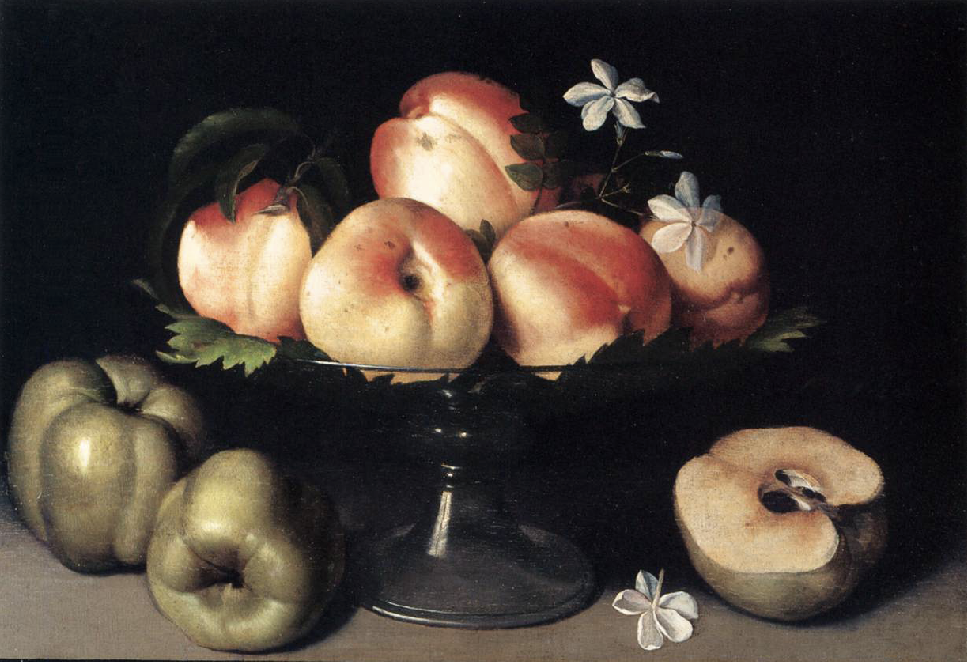