While the Sun’s time in Sagittarius highlighted the opportunities which Jupiter in Sagittarius will be handing out throughout the year, Sol’s movement through Capricorn will spotlight the difficulties 2019 offers.

These challenges are seen through the fact that Saturn, Pluto and the Dragon’s Tail will all be copresent in Capricorn for the entirety of the year. The dissonant chord which these three create will be struck in several instaances, but perhaps at no time so obviously as the Sun’s time in Capricorn.

This solar month sees the Sun conjoin all three of the aforementioned points, and is also host to a Solar Eclipse in Capricorn, which occurs on January 5th. The eclipses have been on the Leo-Aquarius axis since early 2017, and so this is our transition into a new cycle. This Eclipse in the Goat’s sign begins a series of Solar and Lunar Eclipses in Cancer and Capricorn which will continue until mid 2020. The beginning of one cycle and the end of another are interlinked, though, like hands clasped. The last eclipse in the Leo-Aquarius cycle, a total Lunar Eclipse in Leo, actually occurs after the first Capricorn Eclipse, on January 20th, 2019.

Fast and Slow, Bright and Dim

Saturn, Pluto and the Eclipse in Capricorn paint a picture as solemn as a robbed grave, and while they form an important part of the Sun’s time in Capricorn, there are also lighter, brighter planets in play which spruce up the solar month’s color scheme.

On January 1st, Mars enters full-on Aries, adding force and fire to the month. Venus enters Sagittarius on January 7th, contributing colorful pyrotechnics to the mix. Venus joins Jupiter in Sagittarius, which places both benefics in the same sign, doubling our pleasure until Venus enters Capricorn on February 3rd.

While the planets in Capricorn all have a ponderous quality, Mars in Aries is fast and excitatory. This gives the solar month a mixed pacing, with lots of fast and slow, stop and go. The mood of the month is similarly bipolar. The days when Saturn, Pluto and the South Node are activated will be ponderous, deep, and heavy, while those that highlight the Venus-Jupiter pairing will be inspiring and bright.

If we are to understand the copresence of Saturn, Pluto and the South Node, we must first start by remembering that of the three, only Saturn is a planet visible to our eyes. Pluto is a distant outsider, significant, but different in orbit, composition and effect than the visible planets. Its themes are those of transformation, trauma, initiation and ordeal. It both intensifies and negates the functions of the planets it connects with.

The South Node, also called the Dragon’s Tail or Ketu, is not a body at all, but one of the Eclipse points. Body-less, It is a shadow that nonetheless has the power to affect the substantial. The Tail is the solve function in alchemy, the separation of spirit and body which precedes their purification and reunification.

Pluto and the Tail both transform, through cauldron, crucible and ordeal. And it is Saturn which is present in their alembic, bringing us to the alchemy of lead.

Lead is the alchemical metal of Saturn, and for good reason. Lead is a dismal element. It is dull and toxic. It is a poor conductor of warmth and electricity. It absorbs light and renders metals it bonds with inert.

But the same qualities also make lead useful. It is because of its heaviness and absorptive qualities that it can shield us from harmful radiation. Lead linings are used in buildings to absorb sound, offering us the blessing of silence. Its low heat conductivity means it melts easily, making it a key ingredient in soldering, without which much would not hold together.

Saturn is the lead inside of us. Like solder, it bonds us to our commitments. Our Saturn-given boundaries are our protective lead linings which shield us from harmful radiations and dampen ambient noise. It is the part of us which is not glamorous, but stable. It grounds us the lessons of history and in the realities of survival.

Lead is rarely found in its pure form, but instead combined with other elements, whose virtues it renders inert. The lead must be separated from those other metals and substances in order to liberate their power. Similarly, the Saturnian lead within us can trap other, more dynamic substances, such us Venus’ joyful copper, the Moon’s reactive silver or the Sun’s royal gold. Thus the internal lead must be separated to liberate other planetary metals, and so that it can be refined into a pure and useful form itself.

It is this process, the separation or solve of lead, that this month’s celestial events initiate. The Solar Eclipse in Capricorn on January 5th provides an x-ray image of the internal structure of the burdened, responsible, serious, guilt-ridden part of ourselves, and reveals the vibrant, joyful parts trapped within.

This process involves several things. One is an audit of responsibilities and commitments we have bonded ourselves to, the burdens we have consented to carry. Another is a separation of our fears into the realistic and fantastic. Some fears keep us alive, and these are to be cherished. Other fears, most of them, merely keep us miserable and anxious. Our relationship to authority is also due to be tossed into the alchemical cauldron, for Saturn rules these hierarchal relationships, which are difficult to get right, as they so easily become life-negating obedience or toxic rebellion.

In the physical world, it is relatively easy to separate lead from other metals and minerals. It merely requires enough heat. Yet the fumes that rise from the process are poisonous in the extreme. This is the difficulty of working with Saturn. None of the planet’s topics are easy. When we talk about fear, death, power, guilt and responsibility, the fun quickly flees. Unpleasant, yes, but necessary and liberating.

All this and more is due to be refined over the course of the 18 month eclipse cycle we enter during the Sun’s time in Capricorn. Yet the alchemy of lead is not the only process the skies would have us enact. During 2019, Jupiter in Sagittarius will be doing its best to inspire us to soar to legendary heights, to etch our dreams into creation with glyphs of fire. These processes, though opposite, are complimentary. A tree grows both up into heaven and down into the earth. Root deep and reach high. 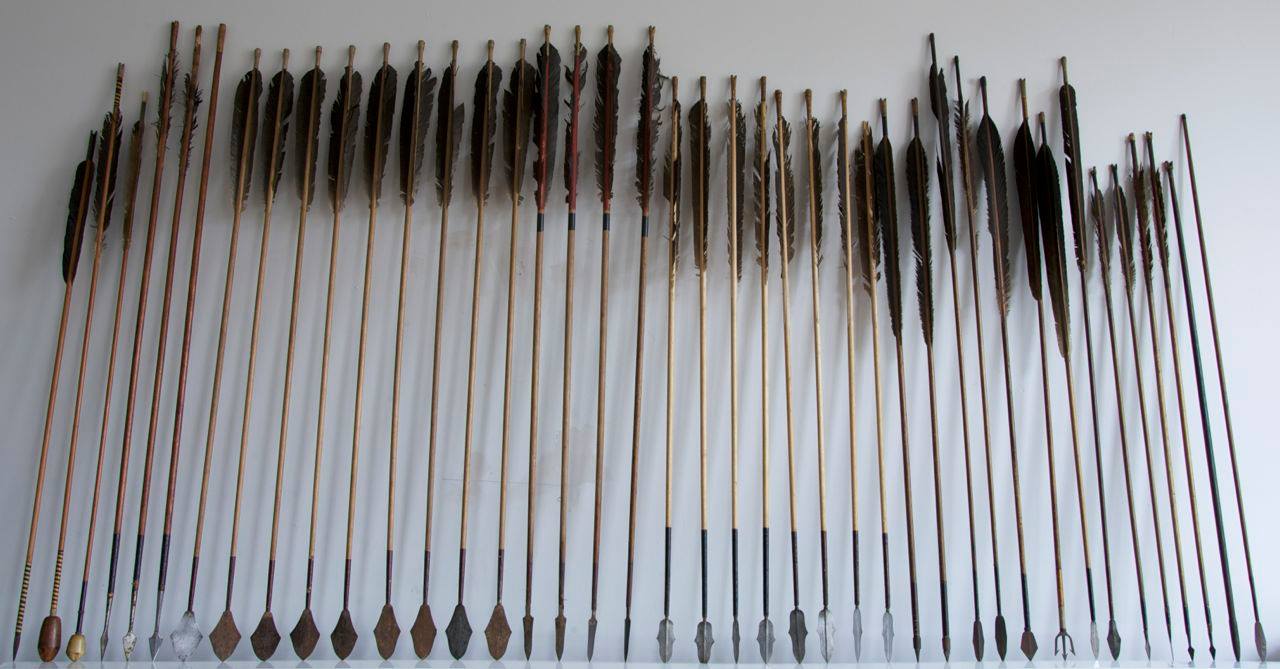 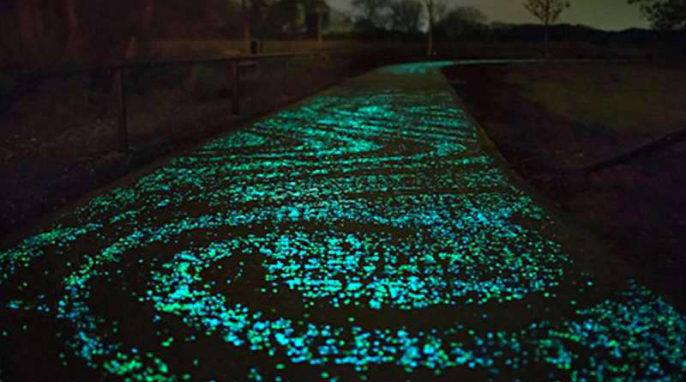