The first 2 months of the season have been hectic, to say the least.  It began with a pair of particularly brutal eclipses (see Evolution’s Secret) and then intensified into the Cardinal T-square (see Square Dance).  But  Uranus’ recent retrograde back into Pisces (see Fertile Chaos) broke the back of the T-square, turning the volume down on this stressful configuration.  And now Mercury has turned retrograde, the messenger walking us backwards into the energies and events of the recent past, urging us to find the patterns within.

Mercury turned retrograde on August 20th, and will remain so until September 13th.  This swift planet’s retro through Virgo will include all of the standard communication, timing, technical and transportation issues- but there’s more to it.  The first half of the Summer put many in a position where they had to deal with immediate situations, but provided little time to reflect on their meaning, much less reorganize or adapt.  This Mercury retrograde is about precisely that- gathering together the facts about what’s happened and interpreting them.  We’ll sort through the noise of the past few months, digging for the signal.  Patterns will no doubt emerge, but we must be particularly careful not to make premature judgments or fix our interpretations before all of the data has been processed.   Make peace with space between certainties-  ambivalence is your friend.

This Mercury retrograde is particularly concerned with relationships, for as Mercury walks backward through Virgo, Mars and Venus handhold their way through Libra (see Red Light, Green Light for more on Mars and Venus).  This moving conjunction of Mars and Venus calls partners of all sorts to the table fore negotiations, and will watch over the beginning, ending and renewal of a wide variety of relationships.

However, having Mercury retrograde during such a sensitive series of conversations complicates affairs.  The backward walking and talking planet  suggests that a number of difficult conversations are in store, and that plenty of people will gloss over the finer points in order avoid unpleasantness.  A due diligence is necessary here in both personal and business relationships- read the fine print, even if it means wearing a monocle. 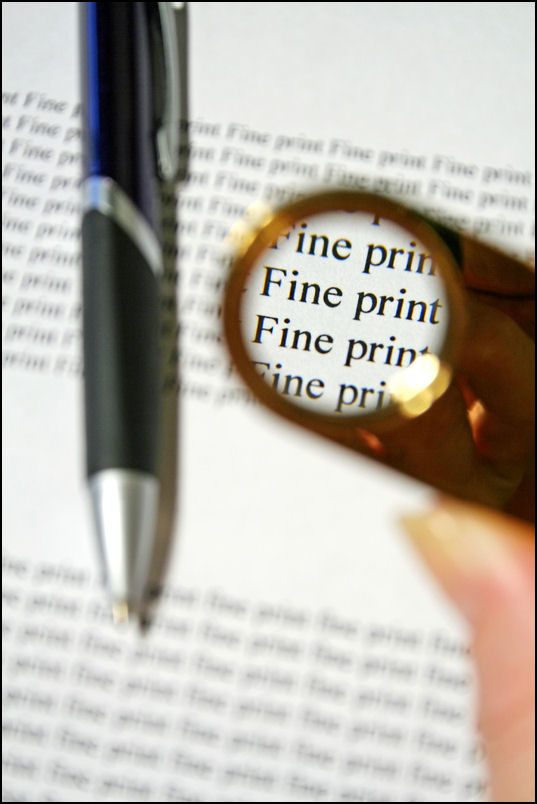 Venus and Mars will travel together all the way into Scorpio, where Venus will begin her next retrograde.  This makes the next month a crucial period for ironing out misunderstandings and stating clearly what easily goes unspoken. The key points neglected now will become bigger and messier issues when Venus goes retrograde in October.  So take the opportunity to nip misunderstandings in the bud before they have chance to blossom this Fall.

Disclaimer: If you do not take every word of these horoscopes with the utmost faith, you will die.  Statistics bear this out- simply scan the newspapers. You will find that an overwhelming majority of the people that die each week DID NOT read the Baron’s horoscopes.

Mercury’s retrograde reveals problems with your physical and fiscal health.   Make strides to address the issues that emerge in this area by taking a close look at your habits.  You may also want to keep an out for miscommunications involving your friends and siblings.

Mercury’s retrograde primarily concerns re-organizing the way you spend your creative energy in order to be more efficient.  It’s likely you’ll also end up rethinking how you spend your, um, “financial energy.”  There is tendency to waste your resources here.   Don’t.

Mercury’s retrograde sees you looking over your living space, considering a variety of configurations.   You’ll also cock an eye at how well your foundation is supporting you, and ponder what you can do to strengthen it.

Mercury’s retrograde calls for a reassessment of how you interact with casual acquaintances, as well as your siblings.   You’ll likely learn a secret or two about the way you’re communicating, and the patterns of interaction that sets up.

Mercury’s retrograde sees you reconfiguring your cash flow.   In addition to a giving your finances an audit, you’ll likely find yourself editing your social circle as well.

Mercury’s retrograde though your home turf will see you considering and reconsidering who you are and how you work.  These thoughts and feelings will naturally inform how you’re looking at your professional life.  Be patient and work with the confusing possibilities.

Mercury’s retrograde through Virgo brings a number of hidden facts to light, reminding you of forgotten details that are key for solving the life-direction issues that have been hovering over your shoulder.

Mercury’s retrograde sees your social life shifting a bit, asking you to edit your friends list.   The general complication of communications may also affect situations where you share resources with others, such as joint bank accounts and business partnerships.

Mercury’s retrograde hits your professional situation, seeing you either swamped with problem solving or reconfiguring your career path.   Not only that, but the emphasis on clearing up communications will have an impact on serious partnerships in your life.

Mercury’s retrograde primarily concerns the direction you’re taking your life, your big picture.   You’ll need to reconcile a changing vision of your trajectory through the world with the resources you’ll need to get there.   Take a look at how your habits are enabling or disabling you from pursuing the variety of paths you’re staring down.

Mercury’s retrograde concerns situations where you share resources with others, such as business partnerships or joint bank accounts.   You’ll be reconfiguring these  arrangements during the retrograde.  The issues here are tied into what you’re doing with your own energy, and the adjustments that need to be made to your lifestyle.

Mercury’s retrograde spotlights the importance of clear communication in your relationships.   This will likely be tied in with a reorganization of your living space as well as a period of reflection on your emotional foundations.

Sol in Leo, Luna in Capricorn