The Sun enters the third and final decan of Libra, which spans the last 10 degrees of the sign, on October 13th. As we look at the third face of Libra, a set of wildly opposed images confronts us. The Rider Waite Tarot card anchored to the decan, the 4 of Swords, depicts a man resting in a church, in a meditative pose resembling death. It is called “Rest from Strife,” and indicates a temporary respite from ongoing conflict which allows one to re-center themselves. Yet other images of this decan are anything but restful. Violent, lustful and gluttonous figures are pictured in other sources. Naked men, piles of food, wolves, and donkeys cavort in scenes quite lacking in the silent dignity seen in the 4 of Swords. As Agrippa writes: “This has the signification for impious desire, singing, joking, gluttony.”

This face thus bridges the center and the periphery, yogic repose and whirling delight. It takes the principle of balance, introduced in the first face of Libra and tested in the second, to its logical conclusion, asking how we might find balance between balance and imbalance.

The third face of Libra thus entails spinning out toward the periphery and returning again to center. These oscillations can make it a disorienting decan, as it challenges all simple guidelines. Yet here are the secrets of gyroscopes and shock-absorbers, which allow vehicles to maintain equilibrium at high speeds and over unsteady terrain. It is also within this decan that we encounter the drunken master, whose stumbles are acts of grace, and whose intoxication conceals a deep sobriety.

This year the challenges to balance, and the need for drunken-style skills, is underscored by the New Moon in Libra, which occurs in near-exact opposition with shocking Uranus in Aries. Adaptability and tactical flexibility are key virtues for this portion of the dance, as its steps alternate between fast and slow, wild and controlled. You may lead for a few days, then need to follow for the next.

On the 13th Venus enters Libra. The bright planet is strong in the sign of the scales, and there helps to lubricate social mechanics, reconcile hard feelings, and restore equilibrium.

Venus’ movement into Libra is a crucial bit of good fortune, as many of the themes which have led up to this point are agreements, contracts and promises — all forms of accord which rely on Venus to facilitate and maintain them. Libra hosts Venus through November 7th, when she ingresses into Scorpio.

An important part of our story can be seen through the movements of Mercury. Mercury is, in one system of rulership, considered the ruler of this decan of Libra, as the swift planet’s grasp of the multiplicity and its penchant for flexibility is necessary to maintain equilibrium betwixt the multiple polarities embraced.

Mercury is already within this decan when the Sun rises in it on the 13th. Here we see the messenger as diplomat and acrobat, maintaining balance in word and action. For these days, Hermes teaches the art of the ceasefire, the truce, and those embroiled in conflict yet in need of a breather would do well to heed those lessons.

Yet that rest from strife is challenged by Mercury’s opposition with Uranus in Aries on the 15th. Though Mercury’s ability while within Libra III to roll with the punches is great, it is Uranus’ power to deliver sudden shocks and power surges that can throw things off track. It is difficult to maintain equilibrium when surprises take place, even if they are entirely favorable.

As it is Mercury who opposes Uranus, the potential disruptions will be felt primarily within that planet’s communicative, transportive and intellective sphere. Unfair words and imbalanced states of mind are therefore a possibility, as are surprise changes of plan. The Mercury-Uranus opposition lights up questions of balance between self and other, and fills the air with words and ideas. It is stimulating and taboo-breaking, and offers the opportunity for both fun and outrage.

Although Mercury’s opposition with Uranus is certainly worthy of attention in its own right, it is, perhaps, more relevant as a precedent for the New Moon in Libra on the 19th, which sees the Sun and Moon conjoin in a near-perfect opposition with Uranus. The New Moon doubles down on the Uranian themes, magnifying the possibility of breakdown, break-through, inspiration and inflammation.

Yet before the New Moon arrives, Mercury sneaks into Scorpio, forsaking the scales for the scorpion’s tunnels. Mercury, always curious, puts on the cloak and dagger of the detective here, becoming more obsessive and focused in the Scorpion’s sign. In Scorpio, Mercury aids investigations, but tends to feed paranoid thinking. At this point, Mercury is moving speedily through our sky, and will only be in Scorpio until November 12th.

The first few days of Mercury’s time in Scorpio are due to be unusually buoyant, due to Mercury’s conjunction with newly-ingressed Jupiter in Scorpio. Mercury is the first planet to conjoin Jupiter in Scorpio, and thus the messenger should have much to report about the lessons and opportunities which the big giant plans to dole out.

It is also an excellent time to begin a new course of study or delve deeper into existing interests, as one of the few characteristics which Mercury and Jupiter share is a love of learning. Aleister Crowley, the rascally 20th century occultist, was born with Mercury conjunct Jupiter in Scorpio, and though possessing a questionable character, he was widely and deeply learned.

The New Moon in Libra

The New Moon in Libra arrives on Thursday the 19th. The days before thus see the Moon wane down to nothing, and we will be at the very end of the decan before the Moon again possesses more than a thumbnail of light.

Each year, the New Moon in Libra attempts to plant a seed of equilibrium. It points toward balance and calls for assessment and adjustments. Yet the Sun and Moon’s near-exact opposition with Uranus in Aries makes works of equilibrium much more challenging than normal. Though Uranus possesses many estimable virtues, it is nothing if not destabilizing. There is thus a radical, high-energy current running through this New Moon. Though it may bring some upsetting surprises, this New Moon will also oversee remarkable acts of balance and reveal the manner in which the gyroscope retains equilibrium whilst in perilous motion.

On a practical level, this New Moon is likely to disrupt plans and protocols with abnormalities both positive and otherwise. Make temporary adjustments to accommodate whatever aberrations this lunation brings, but do not let circumstantial adaptations define your pattern for the rest of the season.

During the very last day that the Sun resides in Libra, Mars slips into the sign of the scales. Mars is uncomfortable in Libra, for it is a sign of harmony, grace and equilibrium, and Mars is the lord of open contest and individual assertion. It is difficult for Mars to express its nature or bring its talents to bear in Libra. As I wrote previously:

Thus as Mars travels Libra, we confront a situation wherein the forge-hot God of War strides uncomfortably into a polite Libran soiree. He looks here and there for actionable objectives, missions upon which to focus his potent energies and foes to engage and decimate. Yet his rough demeanor offends the other party goers, and before long he is isolated, relegated to brooding by the hors d’oeuvre table.

Those that thrive on the martial current may find Mars’ time in Libra unpleasant. A dip in energy and motivation levels may accompany the red planet’s time in the sign of the Scales. Meanwhile, Mars in Venus’ air sign has a tendency to intensify passive-aggression, and tests the boundaries of agreements. Nonetheless, there are lessons to be had. Of the arts of war, Mars in Libra teaches how to be absent when the adversary strikes — the ability to evade, side-step, bob, weave and slip. These strategic absences are valuable not only in physical arenas, but in social ones, as well.

Mars will be in Libra throughout the coming month, with plans to depart for Scorpio on December 8th. 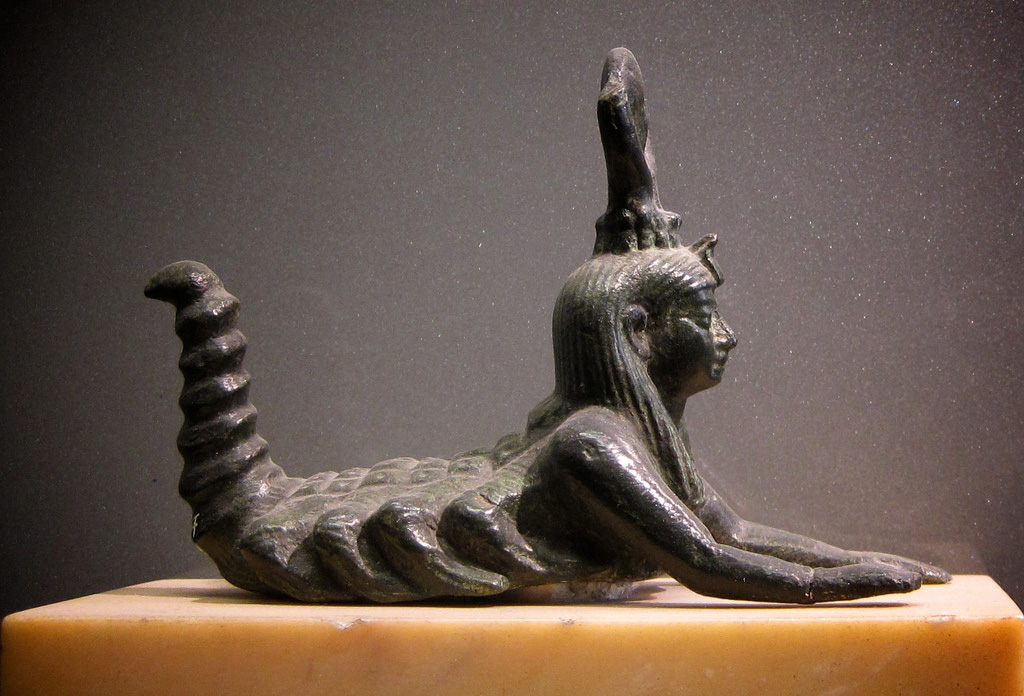